How Does Image Classification Work? - Unite.AI

How can your phone determine what an object is just by taking a photo of it? How do social media websites automatically tag people in photos? This is accomplished through AI-powered image recognition and classification.

The recognition and classification of images is what enables many of the most impressive accomplishments of artificial intelligence. Yet how do computers learn to detect and classify images? In this article, we’ll cover the general methods that computers use to interpret and detect images and then take a look at some of the most popular methods of classifying those images.

There are different classification techniques used for pixel-based classification. These include minimum-distance-to-mean, maximum-likelihood, and minimum-Mahalanobis-distance. These methods require that the means and variances of the classes are known, and they all operate by examining the “distance” between class means and the target pixels.

Pixel-based classification methods are limited by the fact that they can’t use information from other nearby pixels. In contrast, object-based classification methods can include other pixels and therefore they also use spatial information to classify items. Note that “object” just refers to contiguous regions of pixels and not whether or not there is a target object within that region of pixels.

The most recent and reliable image classification systems primarily use object-level classification schemes, and for these approaches image data must be prepared in specific ways. The objects/regions need to be selected and preprocessed.

Before an image, and the objects/regions within that image, can be classified the data that comprises that image has to be interpreted by the computer. Images need to be preprocessed and readied for input into the classification algorithm, and this is done through object detection. This is a critical part of readying the data and preparing the images to train the machine learning classifier. 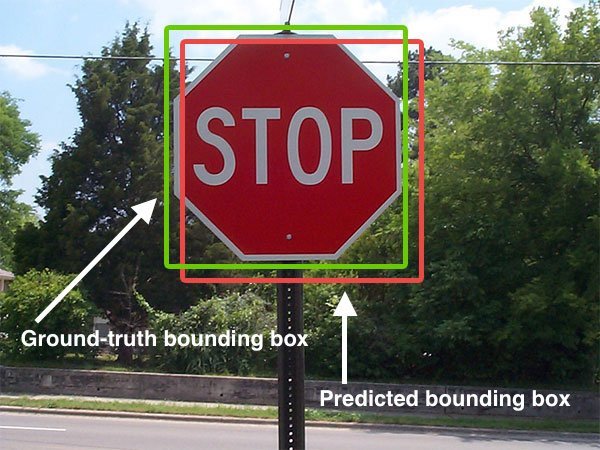 After the object detection or image segmentation has been completed, labels are applied to the regions in question. These labels are fed, along with the values of the pixels comprising the object, into the machine learning algorithms that will learn patterns associated with the different labels.

KNN-based classification algorithms are extremely simple and they deal with multiple classes quite easily. However, KNN calculates similarity based on all features equally. This means that it can be prone to misclassification when provided with images where only a subset of the features is important for the classification of the image.

Support Vector Machines are a classification method that places points in space and then draws dividing lines between the points, placing objects in different classes depending on which side of the dividing plane the points fall on. Support Vector Machines are capable of doing nonlinear classification through the use of a technique known as the kernel trick. While SVM classifiers are often very accurate, a substantial drawback to SVM classifiers is that they tend to be limited by both size and speed, with speed suffering as size increases.

Multi-layer perceptrons, also called neural network models, are machine learning algorithms inspired by the human brain. Multilayer perceptrons are composed of various layers that are joined together with each other, much like neurons in the human brain are linked together. Neural networks make assumptions about how the input features are related to the data’s classes and these assumptions are adjusted over the course of training. Simple neural network models like the multi-layer perceptron are capable of learning non-linear relationships, and as a result, they can be much more accurate than other models. However, MLP models suffer from some notable issues like the presence of non-convex loss functions.

The most commonly used image classification algorithm in recent times is the Convolutional Neural Network (CNNs). CNNs are customized versions of neural networks that combine the multilayer neural networks with specialized layers that are capable of extracting the features most important and relevant to the classification of an object. CNNs can automatically discover, generate, and learn features of images. This greatly reduces the need to manually label and segment images to prepare them for machine learning algorithms. They also have an advantage over MLP networks because they can deal with non-convex loss functions.

Convolutional Neural Networks get their name from the fact that they create “convolutions”. CNNs operate by taking a filter and sliding it over an image. You can think of this as viewing sections of a landscape through a moveable window, concentrating on just the features that are viewable through the window at any one time. The filter contains numerical values which are multiplied with the values of the pixels themselves. The result is a new frame, or matrix, full of numbers that represent the original image. This process is repeated for a chosen number of filters, and then the frames are joined together into a new image that is slightly smaller and less complex than the original image. A technique called pooling is used to select just the most important values within the image, and the goal is for the convolutional layers to eventually extract just the most salient parts of the image that will help the neural network recognize the objects in the image.

Related Topics:Computer Visionimage classification
Up Next

How Does Text Classification Work?