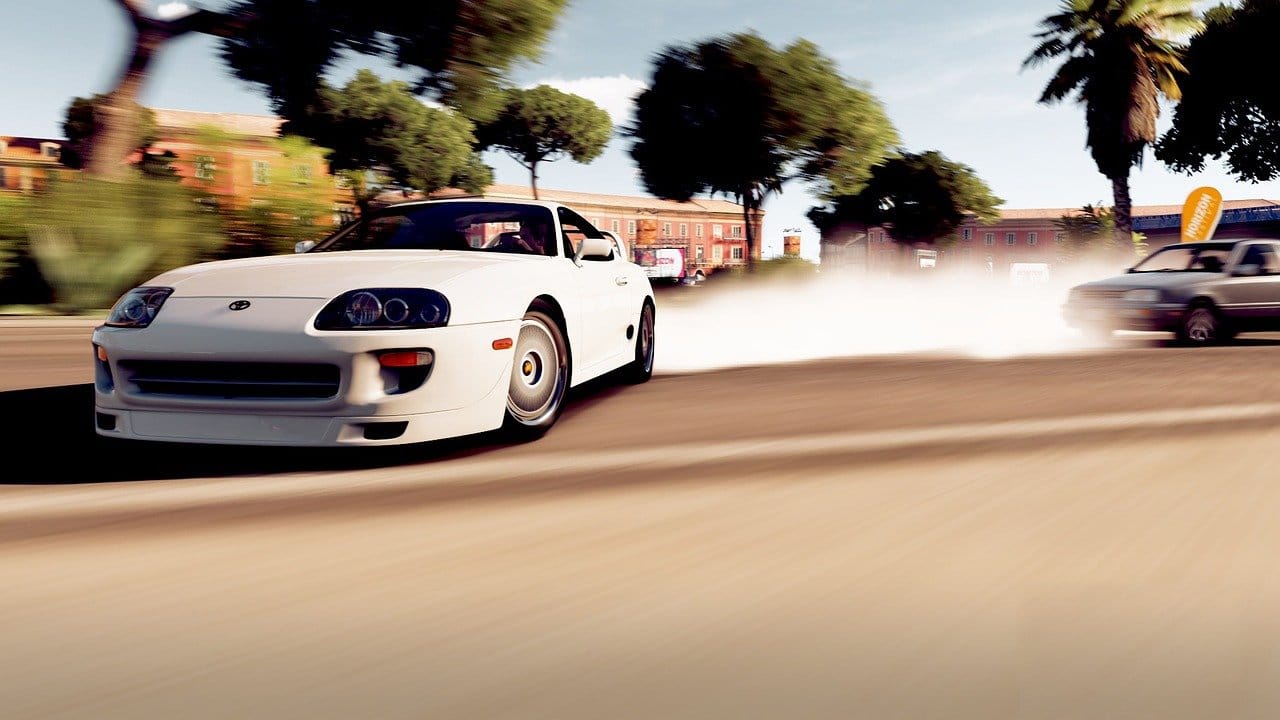 The term “AI” is used a lot in discussions of video games, but it is typically used to refer to the logic that controls non-player characters in video games, rather than referring to any system driven by what computer scientists would recognize as AI. Actual applications of AI utilizing artificial neural networks are fairly rare within the video game industry, but as VentureBeat reports gaming company Ubisoft has recently published a paper investigating possible uses for an AI agent trained with reinforcement learning.

While entities like DeepMind and OpenAI have investigated how AIs perform in a variety of video games, like StarCraft 2, Dota 2, and Minecraft, very little research has been done on the use of AI under the specific constraints often faced by game developers. Ubisoft La Forge, the prototyping arm of Ubisoft, just recently published a paper detailing an algorithm capable of carrying out predictable actions within a commercial video game. According to the report, the AI algorithms were capable of hitting current benchmarks and performing complex tasks reliably.

The authors of the paper note that while reinforcement learning has been used to great effect in the context of certain video games, often achieving parity with the best human players of said games, the systems created by OpenAI and DeepMind are rarely useful for game developers. The authors note that lack of accessibility is a large issue and that the most impressive results are obtained by research groups with access to large scale computational resources, resources that typically go well beyond what the average game developer has access to. Wrote the researchers:

“These systems have comparatively seen little use within the video game industry, and we believe lack of accessibility to be a major reason behind this. Indeed, really impressive results … are produced by large research groups with computational resources well beyond what is typically available within video game studios.”

The research team from Ubisoft aimed to remedy some of these problems by creating a reinforcement learning approach that optimized for issues like data sample collection and runtime budget constraints. Ubisoft’s solution was adapted from research done at the University of California, Berkeley. The Soft Actor-Critic model developed by UC Berkely researches is able to create a model that can effectively generalize to new conditions and is much more sample-efficient than most models. The Ubisoft team took this approach and adapted it for both discrete and continuous actions.

The Ubisoft research team evaluated the performance of their algorithm on three different games. There were two soccer games used to test the algorithm, as well as a simple platformer-style game. While the results for these games was slightly worse than the state-of-the-art industry results, another test was conducted in which the algorithms performed much better. The researchers used a driving video game as their test case, having the AI agent follow a given path and negotiate obstacles in an environment the agent hadn’t witnessed during training. There were two continuous actions, steering and acceleration, as well as one binary action (breaking).

The researchers summarized their results in the paper, declaring that the hybrid Soft Actor-Critic approach was successful when training an AI agent to drive at high speeds in a commercially available video game. According to the researchers, their training approach can potentially work for a wide variety of possible interaction approaches. These include instances where the AI agent has the exact same input options that the player has, demonstrating the “practical usefulness of such an algorithm for the video game industry.”