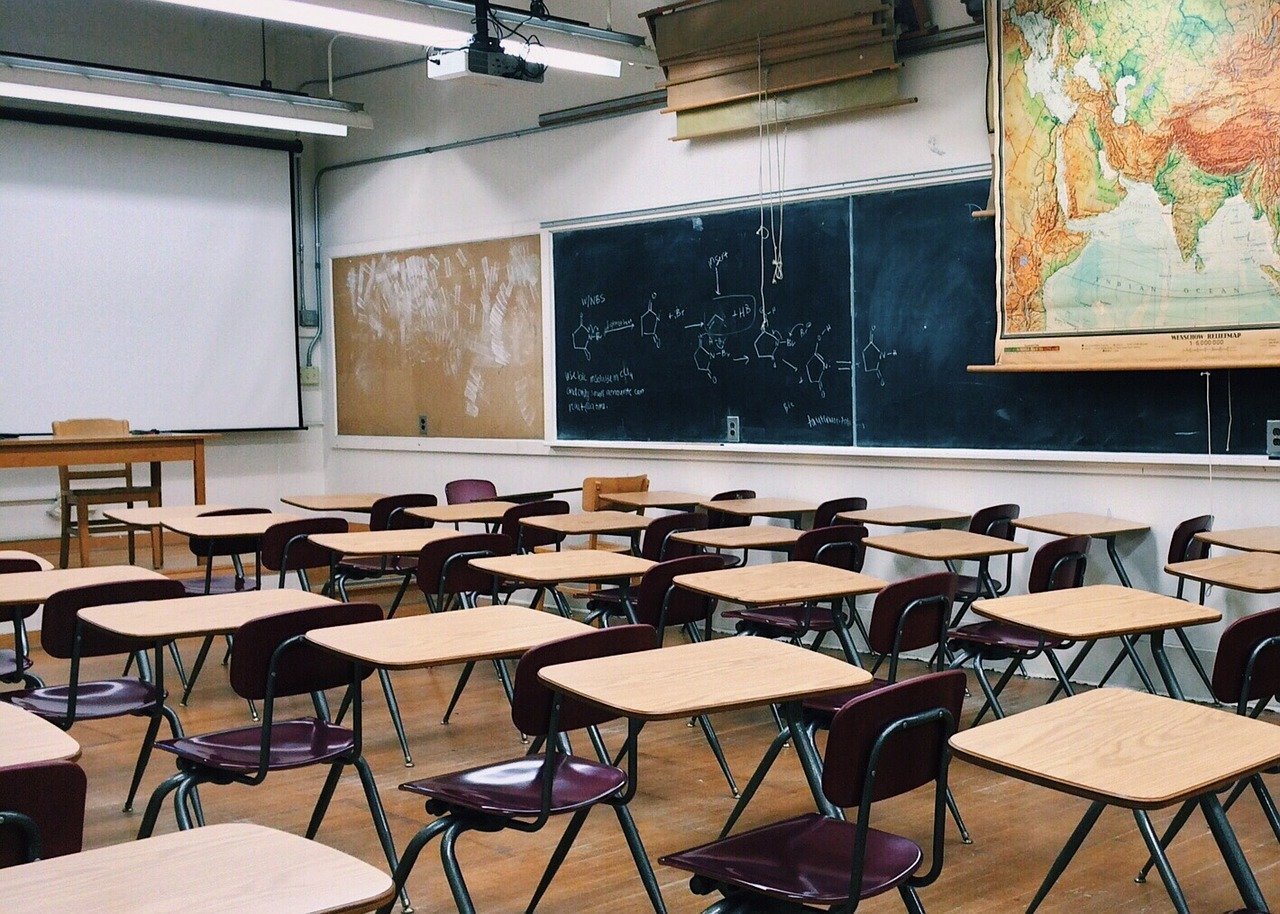 A new curriculum has been designed by MIT researchers and collaborators to teach middle school students about artificial intelligence (AI). It aims to bring awareness of the technology to the sector of the population which is growing about surrounded by AI.

The open-source educational material was piloted at Massachusetts STEM week in the fall of 2019.  It covers aspects of the technology such as how AI systems are designed, ways they can be used to influence the public, and their role within the future job market.

Back in October during Mass STEM Week, many middle schools within the commonwealth had a change in curriculum. There was an immersive week of hands-on learning, and it was led by a team consisting of Cynthia Breazeal, associate professor of media arts and sciences at MIT; Randi Williams ‘18, graduate research assistant in the Personal Robots Group at the MIT Media Lab; and i2 Learning, a nonprofit organization.

“Preparing students for the future means having them engage in technology through hands-on activities. We provide students with tools and conceptual frameworks where we want them to engage with our materials as conscientious designers of AI-enabled technologies,” Breazeal says. “As they think through designing a solution to address a problem in their community, we get them to think critically about the ethical implications of the technology.”

The idea to bring awareness of the technology to young students began three years ago with the Personal Robots Group. They started a program meant to teach AI concepts to preschoolers, and it then spread to other learning experiences and more children. Eventually, the group developed a curriculum for middle school students. An AI curriculum was piloted in Somerville, Massachusetts last Spring.

“We want to make a curriculum in which middle-schoolers can build and use AI — and, more importantly, we want them to take into account the societal impact of any technology,” says Williams.

The curriculum is called How to Train Your Robot, and it was first piloted during an i2 summer camp in Boston. It was then presented to teachers by students during Mass STEM Week, and some of the teachers took part in two days of professional development training. The training was aimed at preparing the teachers to give more than 20 class hours of AI content to students. The curriculum was used within three schools across six classrooms.

Blakeley Hoffman Payne, a graduate research assistant in the Personal Robots Group, was responsible for some of the work in the AI curriculum. Payne’s research focuses on the ethics of artificial intelligence and how to teach children to design, use, and think about AI. Students took part in discussions and creative activities, such as designing robot companions and deploying machine learning to solve problems. Students then shared their inventions with their communities.

“AI is an area that is becoming increasingly important in people’s lives,” says Ethan Berman, founder of i2 Learning and MIT parent. “This curriculum is very relevant to both students and teachers. Beyond just being a class on technology, it focuses on what it means to be a global citizen.”

One of the projects involved students building a “library robot” that was designed to locate and retrieve books for people with mobility challenges. Students had to take things into account such as how the technology would affect the job of a librarian and how it impacts the work.

The curriculum could be expanded to more classrooms and schools, and other disciplines could be added. Some other possible disciplines include social studies, math, science, art, and music, and the ways in which these can be implemented into the AI projects will be explored.

“We hope students walk away with a different understanding of AI and how it works in the world,” says Williams, “and that they feel empowered to play an important role in shaping the technology.”

Related Topics:AIartificial intelligenceeducation
Up Next