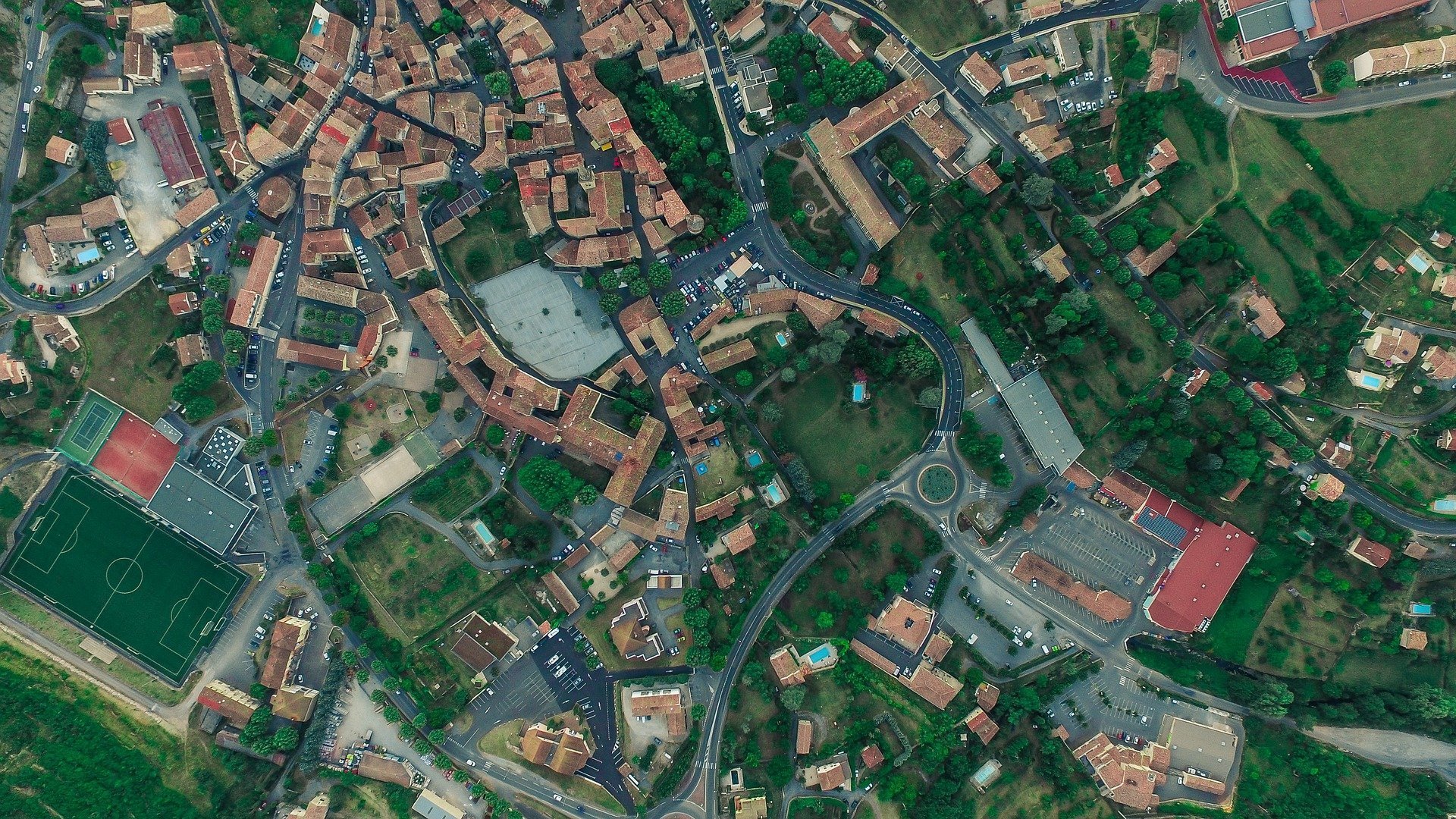 An agricultural technology startup SeeTree has recently received $3 million in funding from Orbia Ventures, helping the startup accomplish its mission of digitizing farmed trees. The company represents a growing trend of employing AI algorithms to support the growth of trees around the globe.

Some of the largest and most successful sections of perennial agriculture are tree crops. For example, pecan trees can produce yield for almost 150 years, while an apple orchard can produce a crop for around 50 years. However, these yields are impacted by fluctuations in rainfall, soil erosion, temperature, and the general environment.  When trees are put under a substantial amount of stress, they die.

In order to ensure the health of tree crops, tree farmers need to monitor the health of individual trees and predict how they might respond to changes in the environment. Monitoring tree health through simple surveyance can be incredibly difficult, as farmers must take into account many variables like disease and climate change, the effects of which can often be protracted and hard to quantify. In order to respond to these challenges, tree farmers are turning to technological solutions that allow them to analyze the health of tree crops and optimize production, enabling less labor-intensive and more cost-effective solutions.

As reported by Forbes, SeeTree employs AI algorithms supported by drones, ground sensors, data scientists, and agronomists to create a more complete profile of a tree’s health. The startup currently provides digitizing and monitoring services to farmers of citrus, hazelnut, almond, avocado, and olive trees. The startup is aiming to expand its services out to farmers of pistachio, palm, and eucalyptus trees.

As explained by the co-founder of SeeTree, Israel Talpaz, the data collected and processed by their data science tools and AI models have resulted in a substantial decrease of under-performing trees, reducing them by between 50 to 85 percent. The ability to determine which trees are under stress and need support, like irrigation, will become more important in the coming years due to the effects of climate change. As Talpaz explained via Forbes:

“Climate change is taking its toll on the trees in several aspects; the hotter and more extreme weather warrants different irrigation protocols and infrastructure, as well as higher levels of adaptability per grove and farm. Additionally, we see areas that were traditionally un-irrigated suffering higher levels of stress as the trees cannot cope without the aid of specific irrigation.”

The AI algorithms developed by SeeTree are just one example of how AI is being utilized to manage the planting and maintenance of trees around the world. Both NASA and Google have recently developed AI models intended to quantify tree canopy coverage around the world, based on aerial imagery.

Google has launched an initiative referred to as Tree Canopy Lab. The platform is intended for use by city planners, helping them determine which regions of a city need more tree canopy cover. Many cities do not have the budget needed to accurately assess where trees are most needed, but Tree Canopy Lab aims to let city planners use variables like population density, existing tree coverage, and extreme heat vulnerability to come to better decisions about where to plant trees.

Tree Canopy Lab makes use of computer vision techniques and AI algorithms trained on aerial images of trees to produce maps that display the density of tree coverage. The lab lets users identify city blocks where a large number of trees could be planted, as well as determine which sidewalks are vulnerable to extremely high temperatures due to less shade. Tree Canopy Lab is currently available for use in Los Angeles, and according to Google, the tool has found that over half of all LA residents live in areas with less than 10% tree canopy coverage, and around 44% of all residents live in areas with extreme heat risk. Google plans to bring the tool to hundreds of more cities over the course of the next year.

NASA is now using high-resolution aerial imagery and artificial intelligence to render highly precise maps of the Earth’s trees, pioneering a new method of tree mapping that has successfully cataloged millions of previously unmapped trees in arid and semi-arid biomes around the globe.

Researchers from NASA’s Goddard Space Flight Center in Maryland employed machine learning algorithms and high-resolution arterial imagery to create algorithms capable of mapping the crown diameter of a tree. The algorithm was used to map over 1.8 billion trees spread over 1,300,000 square kilometers/500,000 square miles. The algorithms used by the research team made use of convolutional neural networks run on Blue Waters at the University of Illinois, one of the most powerful supercomputers in the country.

According to Martin Brandt, lead author of the study and assistant professor at the University of Copenhagen, the process of labeling the training data took over a year. Despite the effort involved in labeling the training data, it was still a much faster process than using traditional mapping methods. After the data was labeled, the study took just a few weeks to complete, compared to the years it may have taken to map the trees using traditional analytics methods.

Ecological researchers, conservationists, and policymakers need to have accurate counts of trees within areas of interest. The data provided by the NASA model will be useful in determining how climate change impacts trees and wooded regions over years. In addition, determining how the density and size of trees vary in accordance with changes in average rainfall will provide conservation efforts with important on-the-ground data.