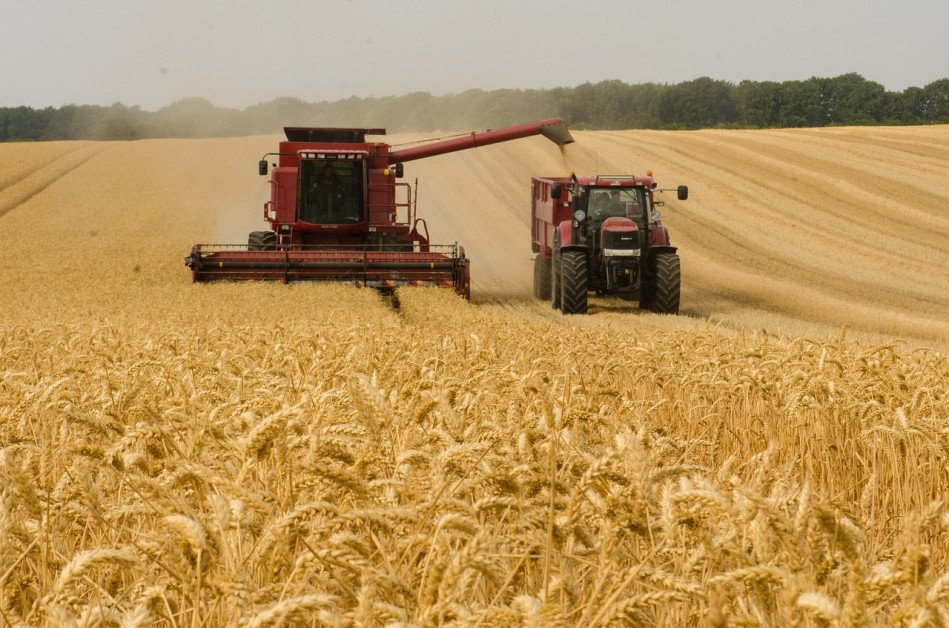 Researchers have published a new risk analysis in the journal Nature Machine Intelligence that warns of the use of AI in agriculture. It states that there are serious risks for farmers, farms, and food security, and that these risks are not fully understood.

Dr. Asaf Tzachor from the University of Cambridge’s Center for the Study of Existential Risk (CSER) is first author of the paper.

“The idea of intelligent machines running farms is not science fiction. Large companies are already pioneering the next generation of autonomous ag-bots and decision support systems that will replace humans in the field,” said Tzachor.

“But so far no-one seems to have asked the question ‘are there any risks associated with a rapid deployment of agricultural AI?’” he continued.

AI can drastically improve crop management and agricultural productivity, but there are many potential risks that must be addressed. New technologies must also be tested thoroughly in experimental settings to ensure safety and security, as they are prone to failures, unintended consequences, and cyber-attacks.

The researchers first came up with a catalog of risks that must be considered when AI is being developed for agriculture, as well as ways to address these risks. One of the major points of the analysis involved cyber-attackers, which can disrupt commercial farms using AI. They could do this by altering datasets or shutting down things like autonomous drones, sprayers, and robotic harvesters. The researchers say that companies should work to uncover any security failings during the development phase to prevent such attacks.

The team also raised the issue of accidental failure. For example, an AI system programmed to only deliver the best crop yield in the short term could ignore environmental concerns, leading to the overuse of fertilizers and soil erosion in the long term. Another problem could be the over-application of pesticides or nitrogen fertilizer. To prevent this, the authors suggest including applied ecologists in the technology design process

Another major concern is that autonomous machines could keep or even deepen socioeconomic inequalities that are existing in the global agriculture industry, such as gender, class, and ethinic discriminations.

Lastly, small-scale growers could be excluded from AI-related benefits. This is a major concern given how these farmers are responsible for feeding massive amounts of people by cultivating the majority of farms across the globe. This would in turn widen the gap between commercial and subsistence farmers.

While AI can revolutionize agriculture and help solve food insecurity for hundreds of millions of people across the globe, it’s crucial to address the potential risks if we are to maximize benefits.

Dr. Seán Ó hÉigeartaigh is Executive Director of CSER and co-author of the new research.

“AI is being hailed as the way to revolutionise agriculture. As we deploy this technology on a large scale, we should closely consider potential risks, and aim to mitigate those early on in the technology design,” he said.