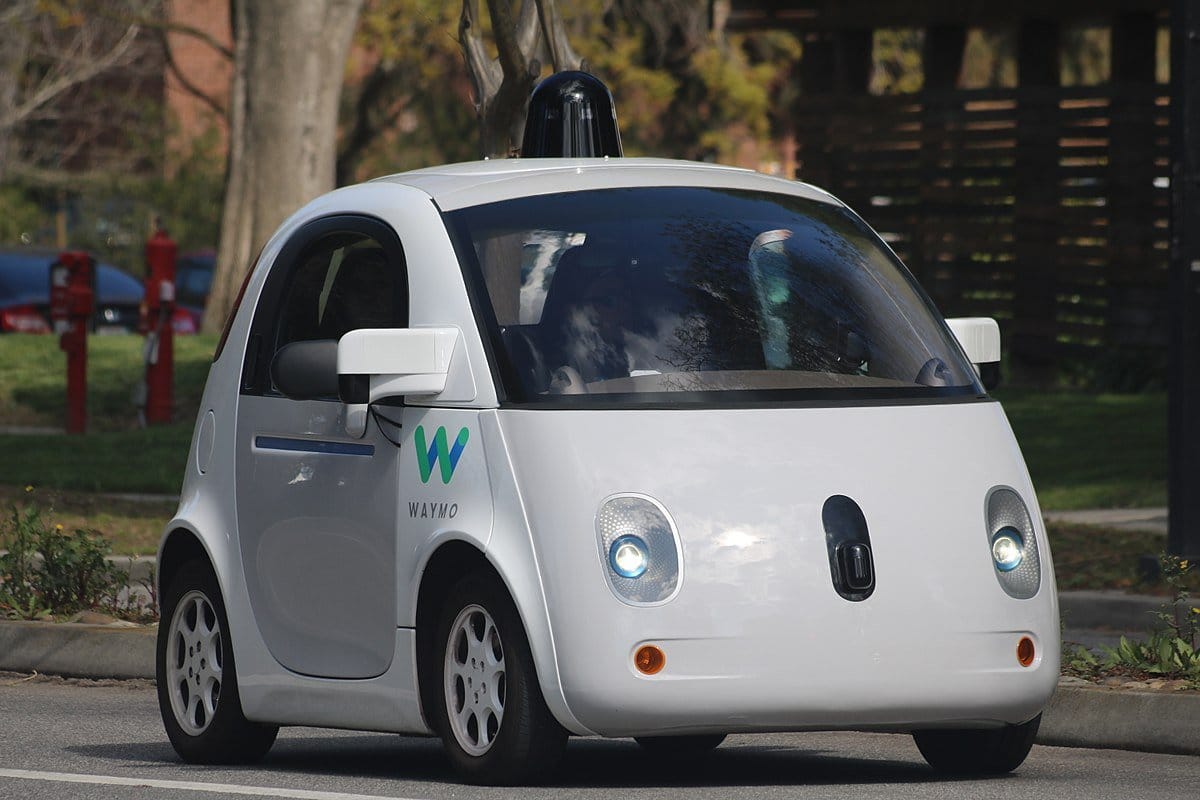 The autonomous vehicles developed by Waymo utilize computer vision techniques and artificial intelligence to perceive the surrounding environment and make real-time decisions about how the vehicle should react and move. When objects are perceived by the camera and sensors inside of the vehicle, they are matched against a large database compiled by Alphabet in order to be recognized.

Massive datasets are of great importance to the training of autonomous vehicles, as they enable the AI within the vehicles to get better and improve their performance. However, engineers need some way of efficiently matching items within the dataset to queries so that they can investigate how the AI performs on specific types of images. To solve this problem, as VentureBeat reports, Waymo recently developed a tool dubbed “Content Search”, which functions similarly to how Google Image Search and Google Photos operate. These systems match queries with the semantic content within images, generating representations of the objects that make image retrieval based on natural language queries easier.

Before the advent of Content Search, if Waymo’s researchers wanted to retrieve certain samples from the logs, they had to describe the object by using heuristics. Waymo’s logs had to be searched using commands that searched for objects based on rules, which meant running searches for objects that were “under X height” or objects that “traveled at y miles per hour”. The results of these rules-based searches could often be quite broad and researchers would have then need to comb through the returned results manually.

Content Search solves this problem by creating catalogs of data and conducting similarity searches on the different catalogs in order to find the most similar categories when presented with an object. If Content Search is presented with a truck or tree, it will return other trucks or trees that Waymo’s autonomous vehicles have encountered. As a Waymo vehicle drives around it records images of objects around it, then it stores these objects as embeddings/mathematical representations. This means that the tool can make a comparison between object categories and rank responses by how similar to the provided object the stored object images are. This is similar to how the embedding similarity matching service operated by Google works.

The objects that Waymo’s vehicles encounter can come in all different shapes and sizes, but they all need to be distilled down into their essential components and categorized in order for Content Search to work. In order for this to happen, Waymo makes use of multiple AI models that are trained on a wide variety of objects. The various models learn to recognize a variety of objects and they are supported by Content Search, which enables the models to understand whether or not items belonging to a specific category are found within a given image. An additional optical character recognition model is utilized alongside the main model, allowing the Waymo vehicles to add extra identifying information to objects in images, based upon any text found in the image. For example, a truck equipped with signage would have the text of the sign included in its Content Search description.

Thanks to the above models working in concert, Waymo’s researchers and engineers are capable of searching the image data logs for very specific objects like specific species of trees and makes of car.

According to Waymo, as quoted by VentureBeat:

“With Content Search, we’re able to automatically annotate … objects in our driving history which in turn has exponentially increased the speed and quality of data we send for labeling. The ability to accelerate labeling has contributed to many improvements across our system, from detecting school buses with children about to step onto the sidewalk or people riding electric scooters to a cat or a dog crossing a street. As Waymo expands to more cities, we’ll continue to encounter new objects and scenarios.”

This isn’t the first time that Waymo has used multiple machine learning models to enhance the reliability and accuracy of their vehicles. Waymo has collaborated with Alphabet/Google in the past, helping develop an AI technique alongside DeepMind. The AI system takes inspiration from evolutionary biology. To begin with, a variety of machine learning models are created and after they are trained the models that underperformed are culled and replaced with offspring models. This technique reportedly managed to reduce false positives dramatically while also reducing the required computational resources and training time.