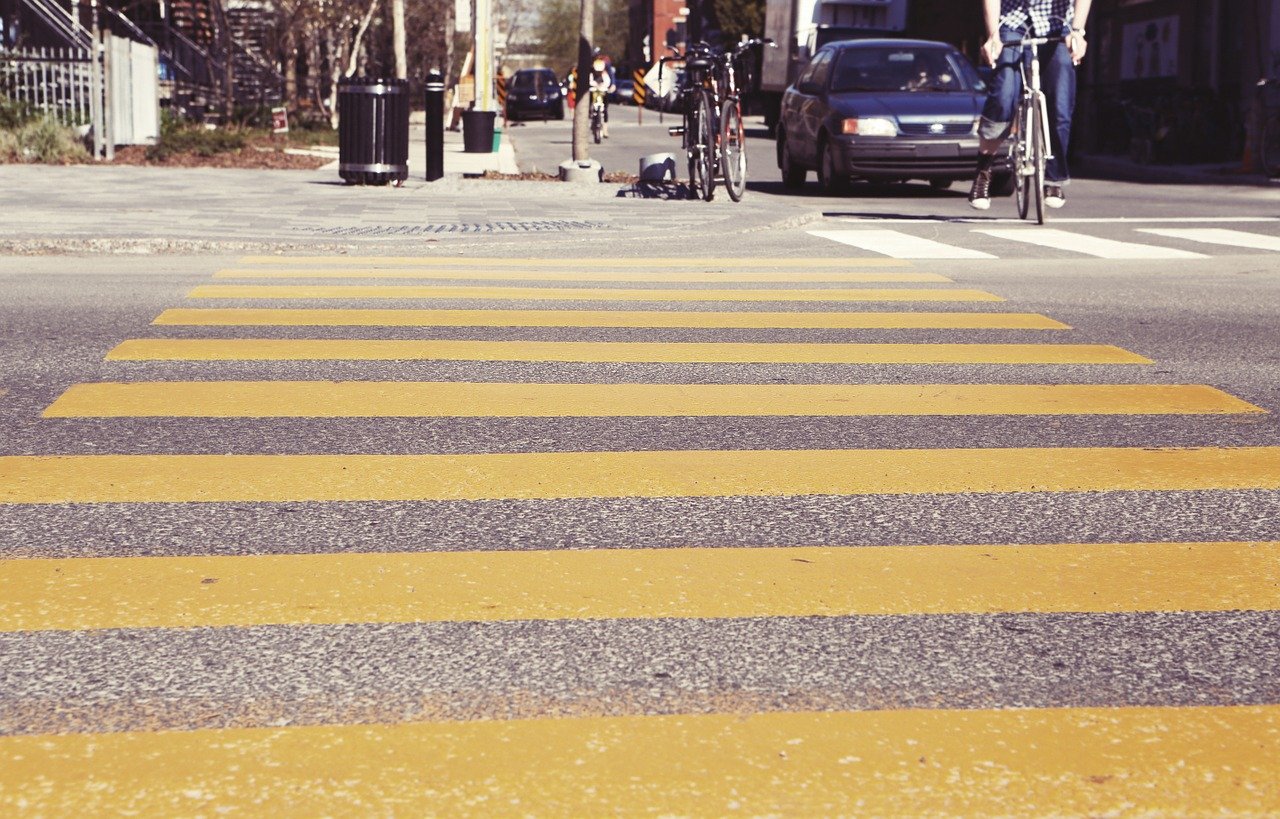 Every year, hundreds of thousands of people die in accidents involving motor vehicles. Recently, an AI startup called VizibleZone devised a method to possibly prevent some of these deaths. As reported by VentureBeat, VizibleZone’s AI-powered system integrates data collected by both motor vehicles and smartphones in order to alert drivers to the potential location of a pedestrian, which can help drivers avoid tragic accidents.

According to the World Health Organization, in 2018 around 1.5 million people were killed in road accidents. More than half of all of the deaths associated with these accidents involved a collision between a pedestrian or cyclist and a motor vehicle. Over the past decade, consumer vehicles have become more high-tech and sophisticated, equipped with cameras, radar, and lidar, which are capable of detecting people near or on a road. However, a major cause of many fatal accidents is the “hidden pedestrian” problem,  named for instances where a pedestrian is obscured by an object until it’s too late.

VizibleZone devised a potential solution to this problem, making use of data from both smartphones and smart cars to create representations of city streets that pinpoint possible locations for both cars and pedestrians. If an AI model determines that there is a potential collision hazard, it will warn the driver of the vehicle, who can take the appropriate action to avoid a collision.

According to VentureBeat, Shmulik Barel, cofounder of VizibleZone, the applications based on their software development kit work by collecting large amounts of sensor and GPS data, which is anonymized before use. Hundreds of thousands of individuals contribute their data to a database used to train the main AI algorithms, which create behavioral profiles that take the environment surrounding these individuals into account. While the model’s assumptions about constant properties like the size of objects and vehicles might be generalizable, the model must be customized to fit the individual environment that the applications operate in.  This is because drivers and pedestrians display different behavior in different regions of the globe. In order to make the model reliable, these regional differences in behavior must be accounted for.

Once the behavioral profiles are constructed and fine-tuned, those who elect to use the app just allow the app to broadcast their location. The broadcast information is received by vehicles making use of Viziblezone’s software. An AI model then calculates the probability of an accident occurring based on variables like road conditions, the driver’s profile, and the pedestrian profile. If the risk of an accident exceeds a certain threshold, the driver will be alerted to the potential of an accident approximately 3 seconds in advance.

Barel explained that the system is capable of alerting the pedestrian to a possibly dangerous approaching vehicle as well if the user wishes to receive those notifications. The AI system is reportedly capable of detecting passengers approximately 500 feet away,  or 150 meters away, in any weather conditions and at any time of day. One concern is the fact that the app seems to drain battery life by approximately 5% every 24 hours, although the startup is currently attempting to reduce that energy usage by half.

According to Barel, as interviewed by VentureBeat, Uber has discussed the possibility of incorporating VizibleZone’s technology into its ride-hailing services. While collaborating with Uber might give VizibleZone a big break, the company’s current focus is improving the accuracy of the system by scaling up the number of devices that are networked together. VizibleZone would also like to integrate its technology with other smart devices and city infrastructure, such as traffic lights.

While devices like radar, lidar, and cameras have managed to cut down on many accidents, there still hasn’t been an application capable of tackling the “hidden pedestrian” problem. If VizibleZone can successfully adapt its current model and bring it to more places around the world, many lives could potentially be saved.

Waymo’s Self-Driving Technology Gets Smarter, Recognizes Billions of Objects Thanks To Content Search