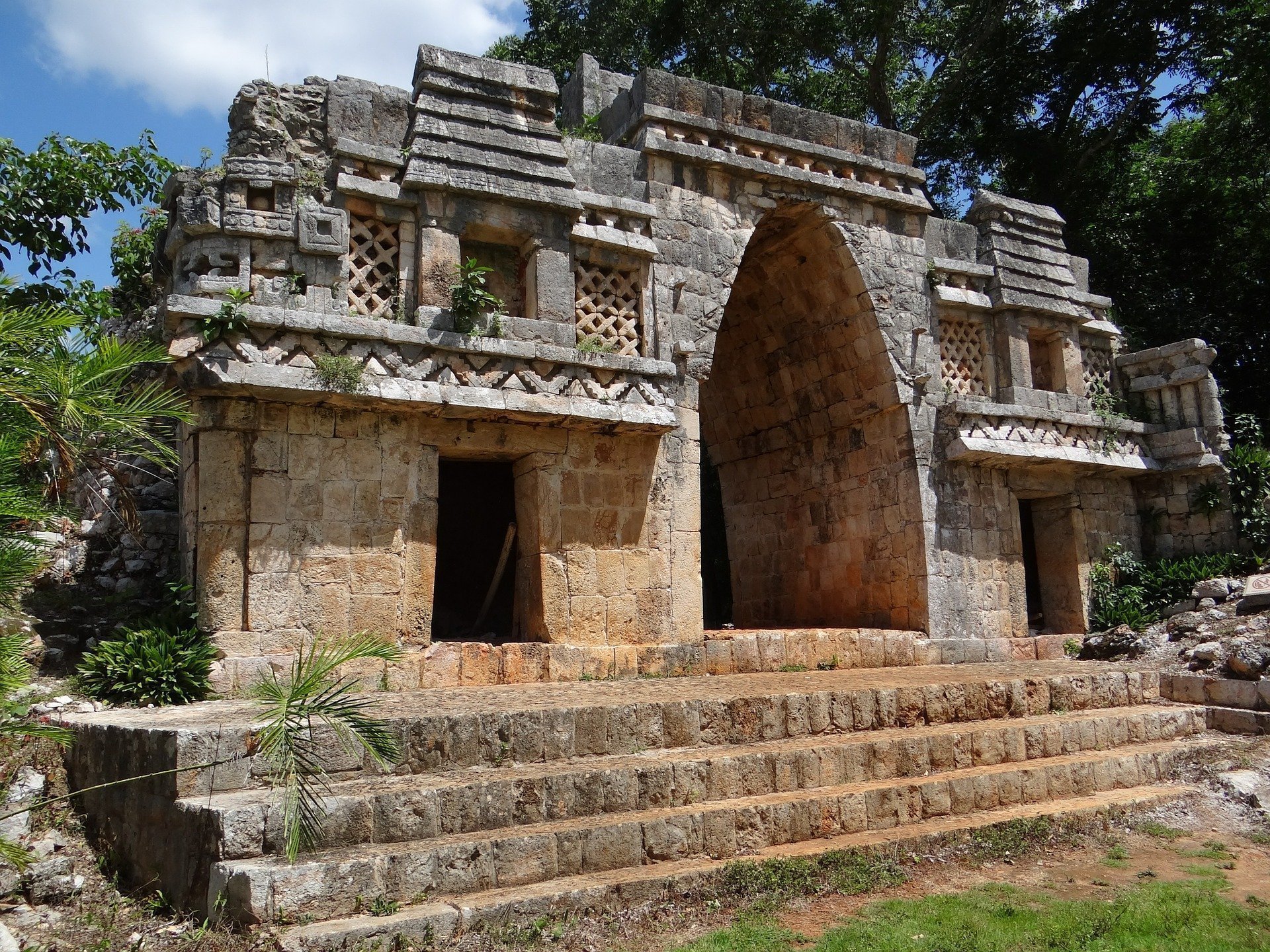 Artificial intelligence is being employed to help archaeologists find new dig sites and make new discoveries, drastically increasing the pace of archaeological research. As SingularityHub reported, artificial intelligence and computer vision algorithms are being used to analyze satellite image data and automate the process of detecting possible archeological sites in them.

Thanks to the proliferation of aerial image data collected by satellites, planes, and drones, archaeologists can check areas of the Earth for possible archaeological sites without visiting the area themselves. However, manually analyzing thousands of images of landscapes can be a time-consuming and tedious task. Artificial intelligence algorithms can automate this process, making it much quicker and more efficient.

As explained to SingularityHub by PhD candidate at Penn State University’s Department of Anthropology, Dylan Davis, the discipline of archaeology has been scaling up its use of AI dramatically over the past few years. The utilization of AI by archaeologists has lead to some exciting new finds in recent years. This includes the discovery of historical settlements in Madagascar and earthen mounds created by prehistoric North American populations. Davis himself developed the predictive algorithms that were able to locate these sites.

AI systems employ a variety of techniques to distinguish structures and objects possibly of interest to archaeologists. The AI algorithm designed by Davis made use of LiDAR, generating pulses of light that are interpreted by the AI to generate maps of geographical regions. The LiDAR pulses made maps of the forest floor containing information regarding the texture, size, shape, and slope of the floor. The AI was trained on this data in order to enable it to recognize potential sites of interest. According to Davis, the automation saved himself and his colleagues several years of work. As Davis explained, the AI model was able to help his research team find archaeological sites in Madagascar. Over the course of a year, the AI was able to identify more than 70 confirmed sites across an area over 1000 square kilometers in size.

Archaeologists are constantly looking for new ways to enhance the speed with which archaeological sites are identified. Many potential archaeological finds are threatened with destruction thanks to sea-level rise and other climate change impacts, deforestation, construction, or other human activities. The traditional methods that archeologists use to find potential sites can take months or years. This is one of the main reasons that machine learning is useful for archaeological research, according to Davis.

The AI models developed to enhance archaeological research have applications beyond learning more about the culture and history of ancient civilizations. Studying the techniques used by historical civilizations can help modern-day governments deal with long-standing challenges like water resource management. For example, researchers from the Institut Català d’Arqueologia Clàssica (ICAC) used an AI model to reconstruct the features of thousands of miles of paleo-rivers throughout modern-day India and Pakistan. The dataset the model made possible can assist governments in discovering smart ways to use water resources.

Beyond the previously mentioned use cases, AI can enhance the research of archeologists in a number of different ways. AI techniques are being employed to help researchers determine the chemical structure of ceramics, pottery, and other artifacts. By analyzing an artifact’s chemical components, researchers can get better ideas of where the materials used to make the artifacts came from. Linguistic anthropologists have recently utilized machine learning techniques to model how various languages may have sprung up in different parts of the world, and last year inscriptions on damaged Greek artifacts were recreated with the help of a deep neural network developed by Google DeepMind. Last year there were more than 65 archaeological papers published that made use of machine learning in some fashion, and that number will likely only continue to grow in the future.