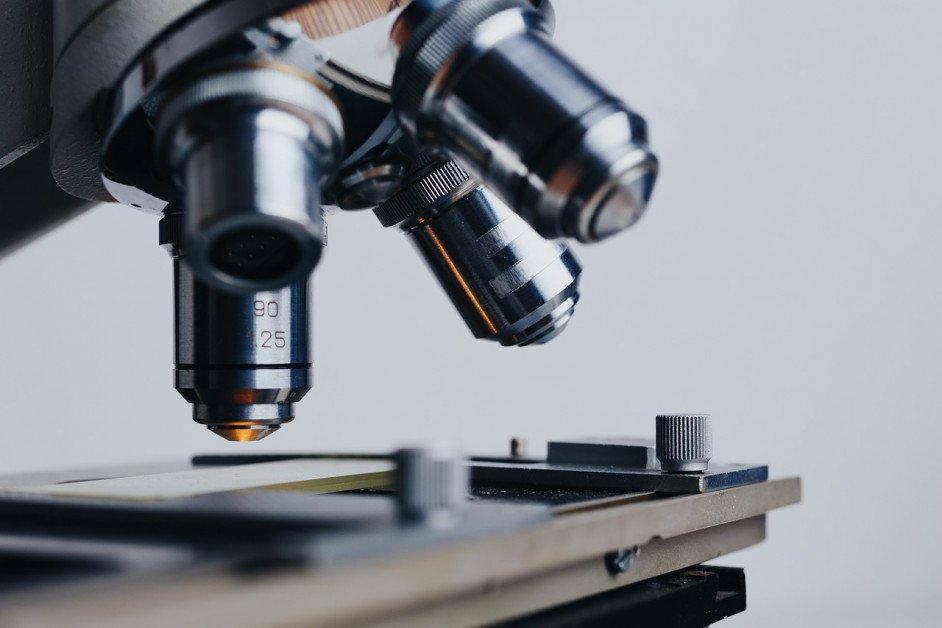 Researchers at the University of Waterloo have developed a deep learning network that can detect disease biomarkers with a high degree of accuracy. It achieves 98 percent detection of peptide features in a dataset, which means scientists and medical experts would have a greater chance at discovering possible diseases through tissue sample analysis.

Existing techniques for detecting diseases involve the analyzing of the protein structure of bio-samples. Computer programs play a big role in this process as they examine the large amount of data produced in the tests, which they can then use to identify specific markers of disease.

Fatema Tuz Zohora is a PhD researcher in the Cheriton School of Computer Science.

“But existing programs are often inaccurate or can be limited by human error in their underlying functions,” Zohora said.

“What we’ve done in our research is to create a deep neural network that achieves 98 percent detection of peptide features in a dataset. We’re working to make disease detection more accurate to provide healthcare practitioners with the best tools,” Zohora continued.

Peptides are chains of amino acids that make up proteins in human tissue, and these small chains are where specific markers of disease are often identified. If researchers can come up with a better way of testing, it will be possible to detect diseases with greater accuracy and much earlier.

The new deep learning network developed by the team is called Pointlso, and it is a form of machine learning or artificial intelligence that was trained on a massive database of existing sequences from bio-samples.

Another important aspect of the program is that it is not trained to look for just one kind of disease. Instead, it is trained to identify the biomarkers associated with various diseases, such as heart disease, cancer, and COVID-19.

“It’s applicable for any kind of disease biomarker discovery,” Zohora said. “And because it is essentially a pattern recognition model, it can be used for detection of any small objects within a large amount of data. There are so many applications for medicine and science; it’s exciting to see the possibilities opening up through this research and how it can help people.”