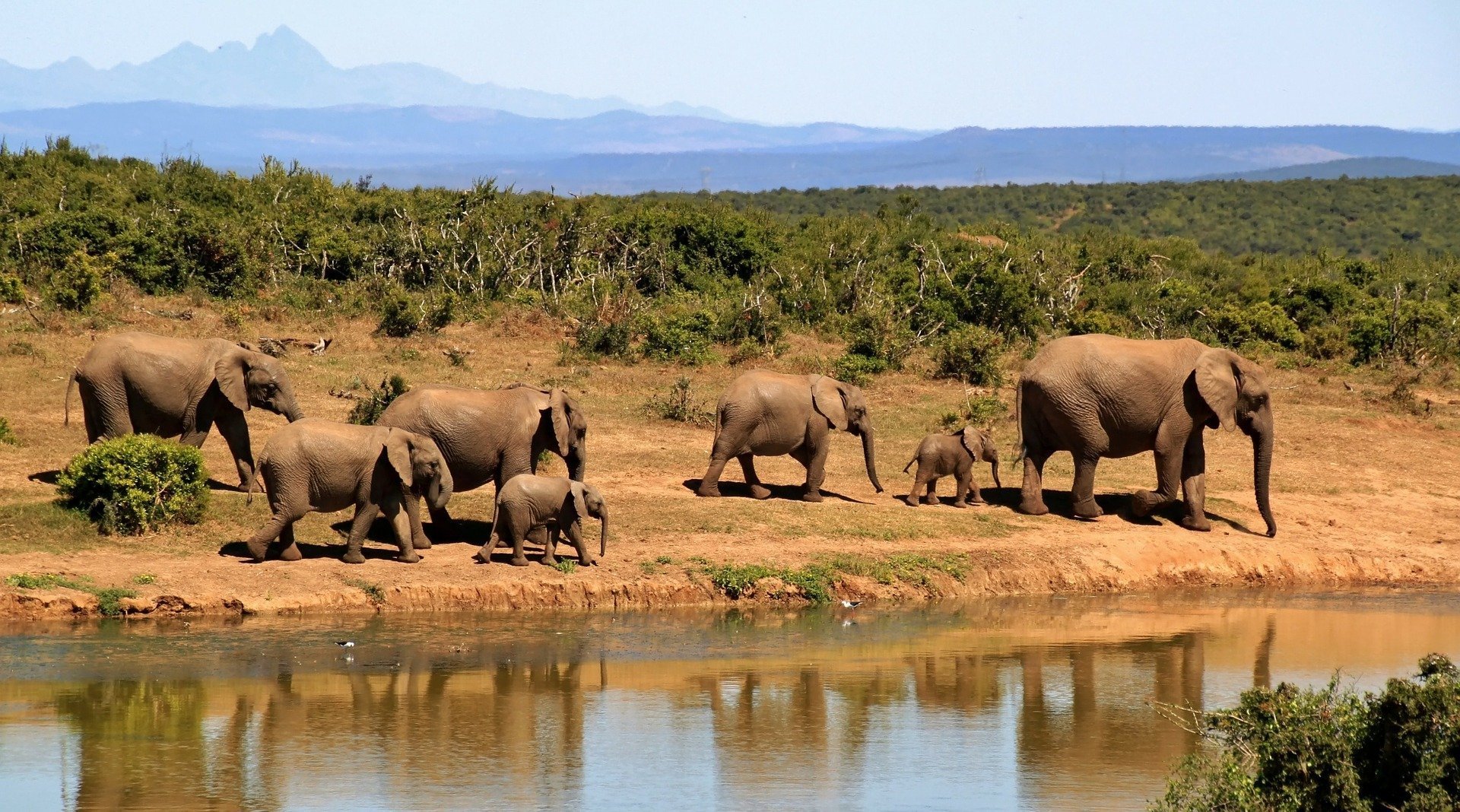 A new AI system could be used to protect the lives of both humans and elephants. The environmental organization RESOLVE has recently collaborated with the AI developer CVEDIA to engineer an AI that can help prevent encounters between elephants and humans, which sometimes end in the death of one or both parties.

For people who live in close proximity to elephants, it isn’t uncommon to hear of someone who has died due to an encounter with an elephant or hear of an elephant killed by a human. Although people around the globe are fascinated by elephants, they often raid farm fields and scour small villages for sources of food. This problem has only exacerbated in recent years as traditional elephant food supplies have dwindled and they have been forced to search out alternative food sources. Elephant populations around the world are feeling the pressure of habitat destruction and poaching. The World Wildlife Federation reports that over the course of the past century the number of Asian elephants has declined to between 35,000 and 50,000, down from 100,000. Meanwhile, African elephants have declined from between 3-5 million down to around 470,000-690,000.

It was in response to this growing problem that, as reported by Mongabay, CVEDIA and RESOLVE collaborated to design an AI algorithm that can recognize signs of both elephants and humans. The AI program is called WildEyes, and once installed on a device it requires no internet connection to recognize dangerous objects like elephants, poachers, or tigers. The idea is that the model is functional enough that it requires no additional training or internet connection, enabling it to simply be included on an SD card that can fit in a digital camera.

The AI model developed by CVEDIA differs from traditional computer vision algorithms in some important ways. The main way that image classification algorithms are trained is that they are fed thousands of images, or many hours of video, of the target objects. Instead, the WildEyes algorithm is trained through the use of simulations and 3D models of the target object. The impact of this alternate training method is that the algorithm is better able to detect the target objects from different angles. The use of 3D objects enables the model to learn about an object from different perspectives and in different poses, as well as to learn about pattern variations within a species. This helps the model recognize objects from odd angles, which is important because the cameras will often be placed high up in trees, where they will be out of view/harm of both destructive animals and law-breaking people.

In terms of applications, the AI-enabled cameras could be hooked up to alert systems that can send notifications to either farmers or conservation officials when an elephant is spotted.  Organizations like NGO Instituto Oikos’s East Africa engineer humane elephant deterrent kits that use noise, light, and chili pepper to deter elephants from entering agricultural fields. However, deploying this system requires that a farmer guard their fields at night and in wet periods. A camera hooked up to an alarm system could let farmers go about their business until an elephant is flagged by a camera. If the AI alert method proves reliable, it could replace the traditional methods of tracking elephant locations, which typically involve fences or radio collars. These methods are time-consuming and expensive. The AI-based method could help avert the approximately 100 elephant deaths and 500 human deaths that occur every year in India.

While the elephant detection system is currently being tested in South Africa and other locations, WildEyes is also capable of recognizing other objects. Other dangerous animals like snow leopards and tigers have also been included in the training data for the AI. In the future, the AI will be tested on these animals as well. If the approach proves reliable, the basic technology could be expanded to help identify other types of animals, including invasive species. Similarly, cameras could be set up to detect logging trucks or recognize poachers and alert officials to their arrival.

Eric Dinerstein, WildTech Directory at RESOLVE, lead the development of the WildEye system. According to Dinerstein, the goal is to have 1000 WildEye camera available for use by November.