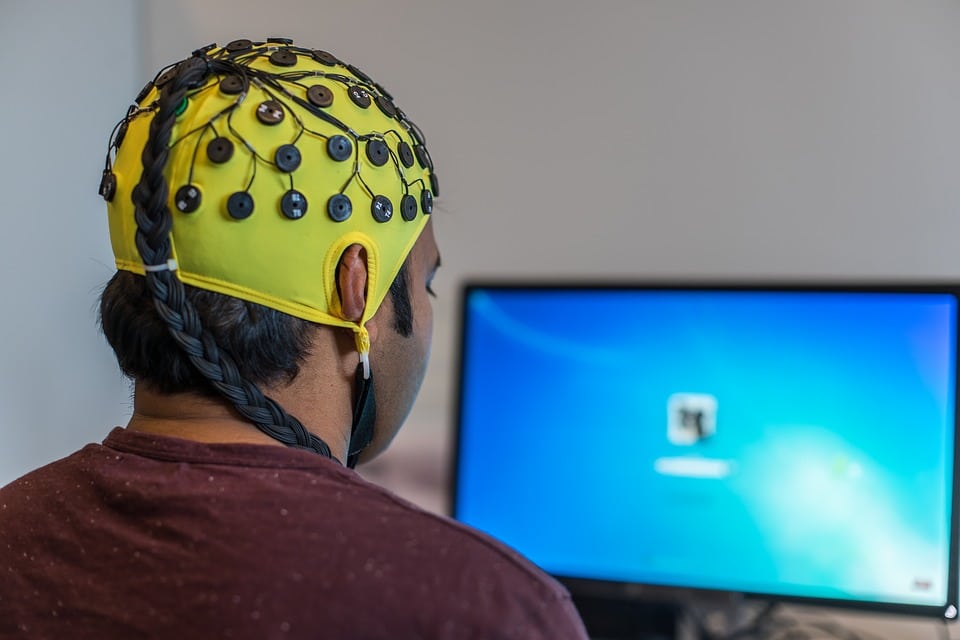 Recently, a team of researchers created a neural network that is able to recreate human brain waves in real-time. As reported by Futurism, the research team, comprised of researchers from the Moscow Institute of Physics and Technology (MIPT) and the Neurobotics corporation, were able to visualize a  person’s brain waves by translating the waves with a computer vision neural network, rendering them as images.

The results of the study were published in bioRxiv, and a video was posted alongside the research paper, which showed how the network reconstructed images. The MIPT research team hopes that the study will help them create post-stroke rehabilitation systems that are controlled by brain waves. In order to create rehabilitative devices for stroke victims, neurobiologists have to study the processes the brain uses to encode information. A critical part of understanding these processes is studying how people perceive video information. According to ZME Science, the current methods of extracting images from brain waves typically analyze the signals originating from the neurons, through the use of implants, or extract images using functional MRI.

The research team from Neurbiotics and MIPT utilized electroencephalography, or EEG, which logs brain waves collected from electrodes placed on the scalp.  In such situations, people often wear devices that track their neural signals while they watch a video or look at pictures. The analysis of brain activity yielded input features that could be used in a machine learning system. The machine learning system was able to reconstruct the images a person witnessed, rendering the images on a screen in real-time.

The experiment was divided into multiple parts. In the experiment’s first phase, the researchers had the subjects watch 10-second clips of YouTube videos for around 20 minutes. There were five different categories that the video were divided into: motorsports, human faces, abstract shapes, waterfalls and moving mechanisms. These different categories can contain a variety of objects. For example, the motorsports category contained clips of snowmobiles and motorcycles.

The research team analyzed the EEG data that was collected while the participants watched the videos. The EEGs displayed specific patterns for each of the different video clips, and this meant that the team could potentially interpret what content the participants were seeing on videos in more or less real-time.

The second phase of the experiment had three categories selected at random. Two neural networks were created to work with these two categories. The first network generated random images that belonged to one of three categories, creating them out of random noise that was refined into an image. Meanwhile, the other network generated noise based on the EEG scans. The data in both of the networks were compared and the randomly generated images were updated based on the EEG noise data, until the generated images became similar to the images that the test subjects were seeing.

After the system had been designed, the researchers tested the program’s ability to visualize brain waves by showing the test subjects videos they hadn’t yet seen from the same categories. The EEGs generated during the second round of viewings were given to the networks, and the networks were able to generate images that could be easily placed into the right category 90% of the time.

Vladimir Konyshev, the head of the Neurorobotics Lab at MIPT, explained that although the research team is currently focused on creating assistive technologies for those who are disabled, the technology they are working could be used to create neural control devices for the general population at some point. Konyshev explained to TechXplore:

“We’re working on the Assistive Technologies project of Neuronet of the National Technology Initiative, which focuses on the brain-computer interface that enables post-stroke patients to control an exoskeleton arm for neurorehabilitation purposes, or paralyzed patients to drive an electric wheelchair, for example. The ultimate goal is to increase the accuracy of neural control for healthy individuals, too.”