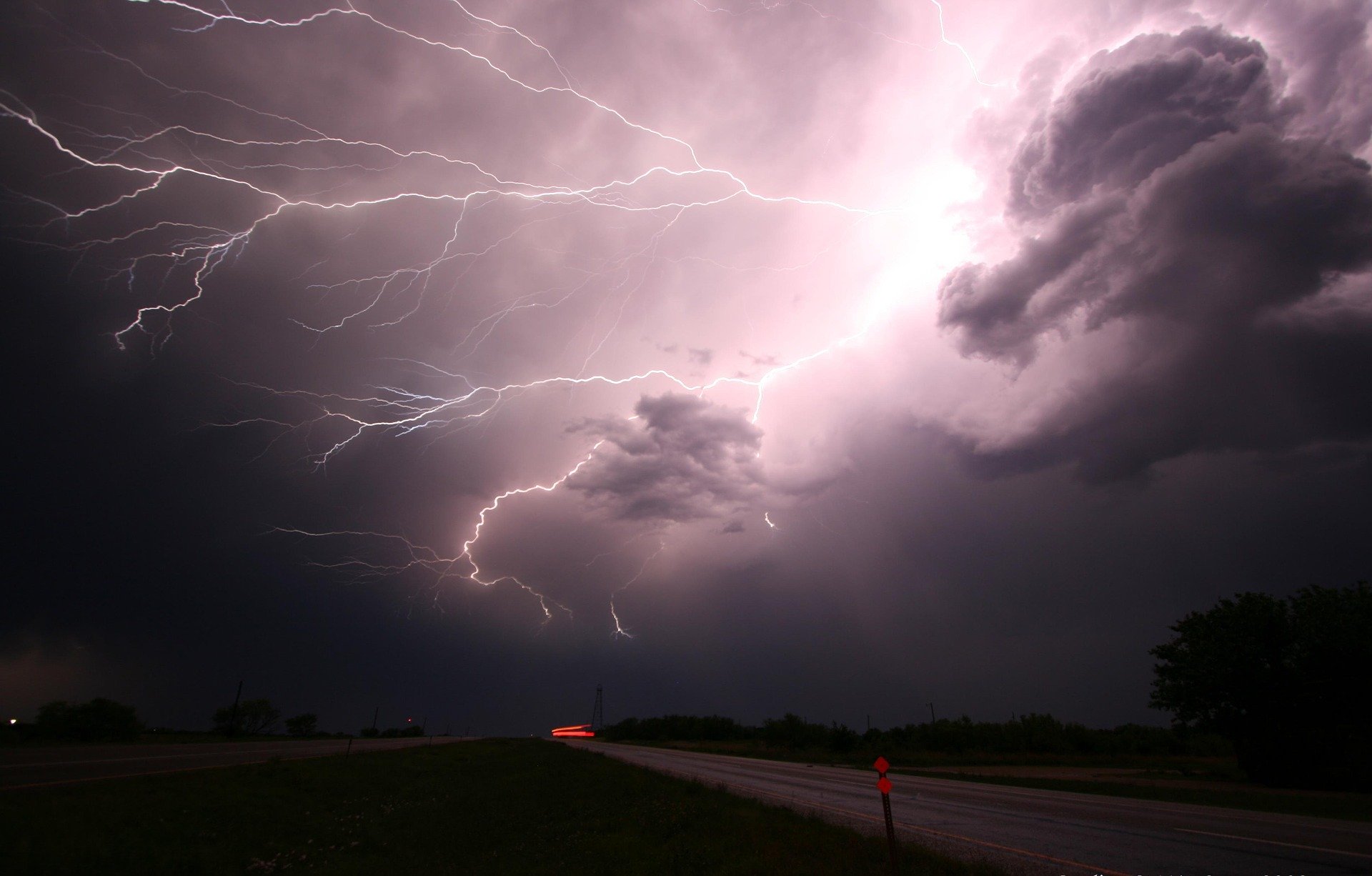 Weather prediction has gotten substantially better over the course of the past decade, with five-day forecasts now being about 90% accurate. However, one aspect of weather that has long eluded attempts to predict it is lightning. Because lightning is so unpredictable, it’s very difficult to minimize the damage it can do to human lives, property, and nature. Thanks to the work of a research team from the EPFL (Ecole Polytechnique Fédérale de Lausanne) School of Engineering, lightning strikes may be much more predictable in the near future.

As reported by SciTechDaily, a team of researchers from EPFL’ s School of Engineering – Electromagnetic Compatibility Laboratory, recently created an AI program capable of accurately predicting a lightning strike within a period of 10 to 30 minutes away and over a 30-kilometer radius. The system created by the engineering team applies artificial intelligence algorithms to meteorological data, and the system will go on to be utilized in the European Laser Lightning Rod project.

The goal of the European Laser Lightning Rod (ELLR) project is to create new types of lightning protection systems and techniques. Specifically, ELLR aims to create a system that utilizes a laser-based technique to reduce the amount of down-ward natural lightning strikes, accomplished by stimulating upward lightning flashes.

According to the research team, current methods of lightning prediction rely on data gathered by radar or satellite, which tends to be very expensive. Radar is used to scan storms and determine the electrical potential of the storm. Other lightning predictions systems often require the use of three or more receivers in a region in order that occurrences of lightning can be triangulated. Creating predictions in such a fashion is an often slow and complex process.

Instead, the method developed by the EPFL team utilizes data that can be collected at any standard weather station. This means the data is much cheaper and easier to collect and the system could potentially be applied to remote regions where satellite or radar systems don’t cover and where communication networks are spotty.

The data for the predictions can also be gathered quickly and in real-time, which means that a region could potentially be advised of incoming lightning strikes even before a storm has formed in the region. As reported by ScienceDaily, the method that the EPFL team used to make predictions is a machine learning algorithm trained on data collected from 12 Swiss weather stations. The data spanned a decade and both mountainous regions and urban regions were represented in the dataset.

The reason that lightning strikes can be predicted at all is that they are heavily correlated with specific weather conditions. One of the most important ingredients for the formation of lightning is intense convection, where moist air rises as the atmosphere becomes unstable in the local region. Collisions between water droplets, ice particles and other molecules within the clouds can cause electrical charges within the particles to separate. This separation leads to the creation of cloud layers with opposing charges, which leads to the discharges that appear as lightning. The atmospheric features associated with these weather conditions can be fed into machine learning algorithms in order to predict lightning strikes.

Among the features in the dataset were variables like wind speed, relative humidity, air temperature, and atmospheric pressure. Those features were labeled with recorded lightning strikes and the location of the system that detected the strike. Based on these features, the algorithm was able to interpret patterns in the conditions that led to lightning strikes. When the model was tested, it proved able to correctly forecast a lightning strike around 80% of the time.

The EPFL teams’ model is notable because it is the first example of a system based on commonly available meteorological data being able to accurately predict lightning strikes.

AI Teaches Itself Laws of Physics