AI Models to Help Identify Invasive Species of Plants Across the UK - Unite.AI 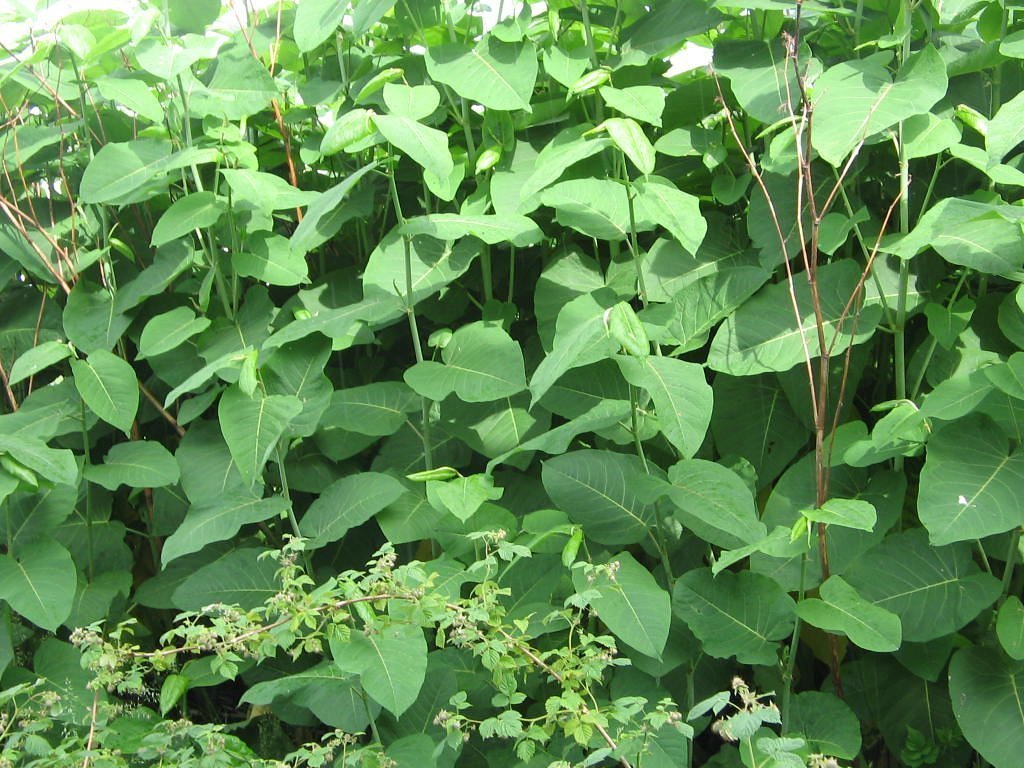 Environmental scientists and artificial intelligence researchers are utilizing AI to fight an invasive species spreading across the UK. Researchers from the UK Centre for Ecology and Hydrology (UKCEH) and Birmingham have developed an AI model intended to survey regions like roadsides for the presence of various invasive species, including Japanese knotweed.

Japanese knotweed is an invasive species that can do damage to natural landscapes and buildings around the UK, as it’s able to damage the foundations of buildings. It’s often considered one of the most damaging and aggressive invasive plant species in the UK. Getting rid of Japanese knotweed often proves challenging because it proves challenging to find and identify. AI researchers are hoping that the machine learning algorithms can cut down on the time and resources needed to identify Japanese knotweed.

Training data was collected for the model through the use of high-speed cameras placed on top of vehicles, which collected images of approximately 120 miles of vegetation on the roadside. Ecologists will examine the images and label the knotweed, and the images will have their GPS location tagged. The labeled images will then be used to train a computer vision model to recognize samples of Japanse knotweed. The same process will be used to recognize other species of invasive plants found in the UK, such as Himalayan balsam and rhododendrons. The system will also be used to detect ash trees, which are native to the UK but are at risk of being decimated by disease.

The AI model will be tested over the course of a 10-month pilot project. The research team says that there are challenges that the team needs to overcome, such as being sure that the images captured by the cameras are of consistent quality and that when there are multiple species in a single image all species are properly identified. If the pilot program ends up delivering promising results, it could end up being adapted for use in other countries around the globe, helping these countries battle their own invasive species problems. As computational ecologist at UKCEH,  Dr. Tom August, was quoted by The Next Web:

“Invasive plant species tend to grow in corridors, which is why we’re focused on roadside surveys a computational ecologist at UKCEH. If the pilot is successful, this could be scaled up in other countries, or for other species of plants, trees or even insects and animals.”

According to August, AI models open up many possibilities for learning about the natural world and engineering efficient, cost-effective solutions to invasive species. UKCEH is collaborating with Keen AI, an AI company based in Birmingham. The founder of Keen AI, Amjad Karim, was quoted by Science Focus as saying that the use of AI models to analyze images and detect invasive species can help reduce costs and provide safety to landowners, highway agencies, and policymakers. The primary method of gathering roadside images currently requires surveyors, and that road is temporarily closed while they complete their work.

The new project designed by UKCEH and Keen AI is just the latest in a growing trend that sees the application of AI to fight invasive species. Late last year, AI researchers from Microsoft and CSIRO joined forces to design an AI model that can an invasive species called para grass, found throughout Kakadu National Park in Australia. Para grass is a fast-growing weed that can spread rapidly, quickly displacing many native plants in a region. The researchers utilized images collected by drones, and once the model was trained on the labeled images it was able to successfully identify para grass, allowing the researchers to remove it from vulnerable wetlands. This had the effect of allowing thousands of magpie geese to return to the region. Yet another team of researchers from the New University of Alberta used machine learning models to design containment and mitigation strategies for various invasive species in Canada.