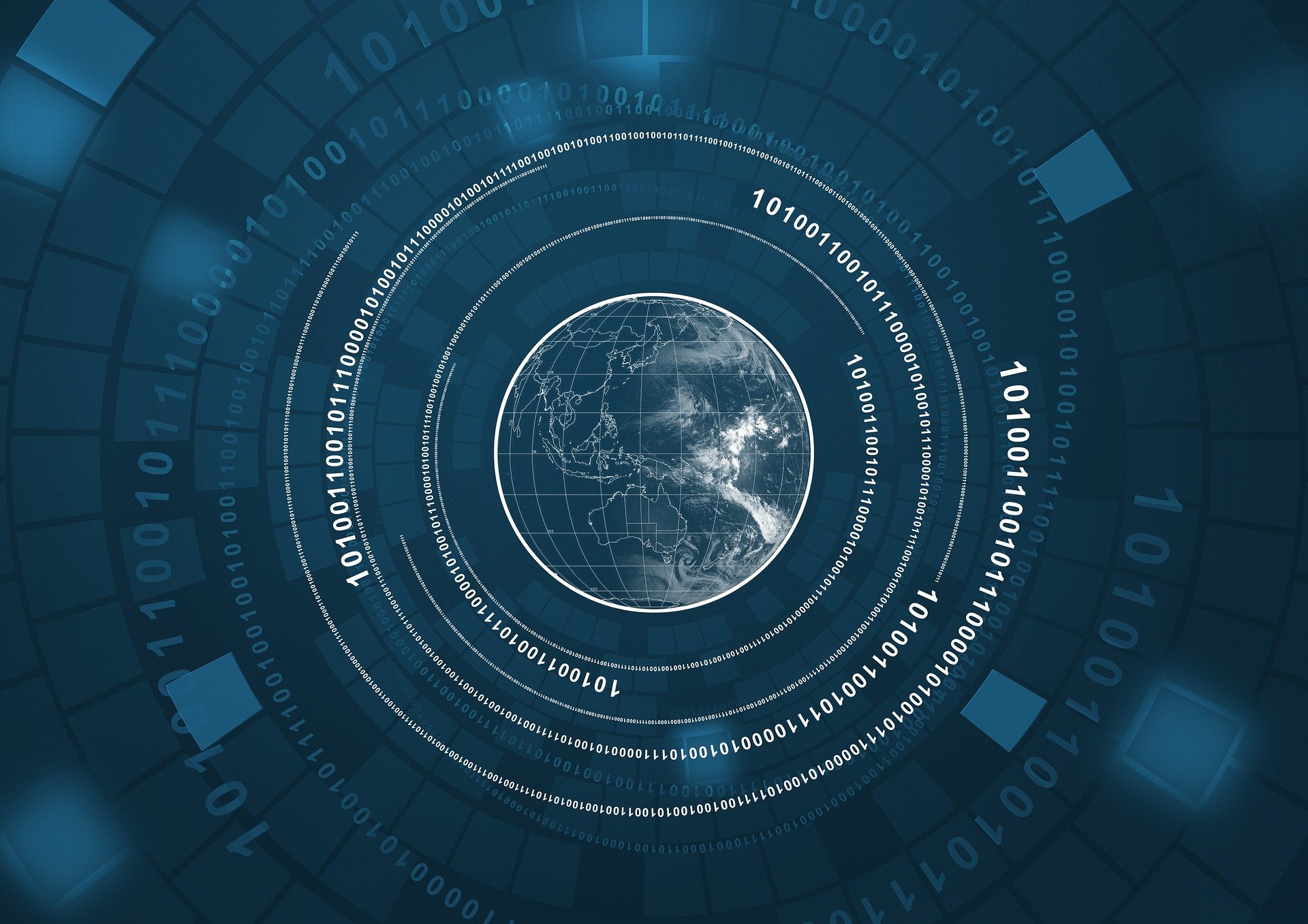 Stanford University’s Human-Centered Artificial Intelligence Institute recently released its 2021 AI Index report. The report summarizes the trends of 2020 and makes some predictions for 2021 and beyond. While the AI industry contracted slightly in the United States, it continued to expand around the world, as governments and universities continued to invest in AI projects and education.

Despite the major upsets caused by the Covid-19 pandemic, AI stayed on a growth trend throughout 2020. Unsurprisingly, the use of AI in the healthcare industry grew alongside the research time poured into vaccines and treatments for Covid-19. Surprisingly, the United States saw a flattening of AI job growth, even though job opportunities in the AI industry continued to grow around the world.

Here are some of the most important trends detailed in the AI Index report.

Healthcare Investments in AI Increase Substantially – The biggest AI investments in 2020 were made to the categories of drugs, drug discovery, and cancer research. These fields received more than $13.8 billion in investments combined, which is more than 4.5 times the amount of money invested in the same fields during 2019.  The report’s authors point to examples of machine learning algorithms used in research with medical applications, like DeepMind’s AlphaFold system which recently made a major breakthrough in protein folding.

Generative Models Are Everywhere – AI applications are now capable of generating images, audio, and text that is so sophisticated that humans have difficulty telling the difference between human-created media and AI-generated media.

Challenges in AI Ethics and Diversity – According to the authors of the report, around 45% of all new AI Ph.D. graduates were white, with only 3.2% Hispanic and 2.4% African American. While more attention has been paid to ethical concerns, efforts to resolve ethical concerns are still lacking in success. Equity and fairness in AI continue to receive relatively little attention from companies compared to other issues using AI.

AI Conference Attendance Has Increased – More people are attending AI conferences (virtually) than ever before. It’s possible that the Covid-19 pandemic has actually lead to more people attending conferences, as the focus on virtual conferences saw large spikes in conference attendance.

Institutional Investors are Looking For Returns. Machine Overlays Can Help Find Them