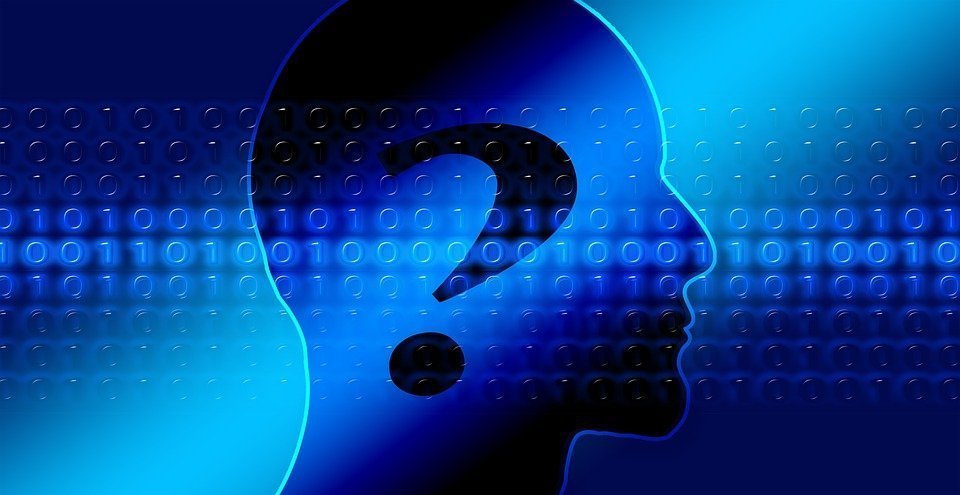 The effects of data bias in artificial intelligence are well-documented, and as AI and machine learning algorithms penetrate ever further into every corner of society, AI companies are looking for new ways to ensure that the algorithms they develop do not inherit human biases. One of the new players within the AI and machine learning spac, aiming to reduce data bias is the transparently named startup Unbiased. Unbiased has launched a new data marketplace on the active blockchain platform Telos, hoping to provide clients with decentralized, privacy-first tools and applications for data science and AI.

The global AI market is predicted to continue its rapid growth over the course of the next decade, reaching around 266 billion dollars by the year 2027. Within the next four years,  worldwide spending on AI systems and associated components is expected to double, hitting approximately 110 billion dollars by 2024 according to IDC. The rapid adoption of AI algorithms in more and more Industries has led to growing concerns over the transparency, privacy, fairness, and representativeness of AI systems.

According to a recent report released by CapGemini Research Institute, entitled, “AI and the Ethical Conundrum: How organizations can build ethically robust AI systems and gain trust”, ethical use of AI has become a major concern for IT leaders across the board, with the majority of IT leaders now expressing concern over the potential misuse of AI systems. Approximately 9 out of 10 IT organizations stated that they were aware of at least one incident where ethical issues were created by the application of an AI system. Approximately two-thirds of IT executives said they were aware of potential discriminatory biases in AI systems, and approximately half of all IT organizations have an ethical charter intended to give the development of AI, as opposed to just five percent of IT companies in 2019.

While research into how AI algorithms can be made fairer continues, many ethicists and AI specialists are putting the focus on the data used to train AI. As AI algorithms become more ubiquitous and standardized, the focus is shifting to acquiring the data needed to train models.

There are a multitude of ways to reduce data bias in AI algorithms. Some techniques involve making tweaks to the model or to the training data as the model trains. These techniques are “in-processing” bias correction techniques. This includes the use of adversarial training techniques, which is where some sensitive feature/variable (such as sex or race) is controlled for by penalizing the model’s ability to make predictions involving the feature in question. This is done while simultaneously attempting to minimize the error of the model. In contrast, focusing on removing bias from the dataset is a pre-processing technique. Training data for machine learning models is often manually labeled, and the application of blockchain could help companies track the labeling process of their data to ensure that their datasets are representative.

Unbiased is looking to blockchain to engender a culture of transparency within datasets and data marketplaces. Most tools used to generate data sets for AI systems and machine learning algorithms are centralized,  and because of this they often lack transparency. Unbiased aims to leverage the nature of blockchain to record actions taking place across their data marketplace, which includes the exchange of data, the equation of tasks and projects, and contributions from workers. The goal is that the Telos blockchain’s decentralized nature facilitates transparency,  allowing users to get critical information regarding the nature of their data science. Users will be able to validate their data sets and determine if annotations have been carried out with regard to certain ethical principles, like fairness and privacy.

According to Chief Architect of Telos Blockchain, the intersection of AI/machine learning with blockchain can lead to transformative new methods of working with data. As Horn was quoted by AIthority:

“Unbiased will show these industries how recording data on a high performance, no-fee blockchain like Telos can add transparency, immutability, micropayments and governance into their products for the benefit of all stakeholders.”

Beyond the transparency of training data, some scientists and researchers have pushed for more transparency in algorithms, models, and code. An international team of scientists called for scientific journals to hold computer science researchers to higher transparency standards. The researchers argued that greater transparency regarding AI models and code would not only assist in the reproducibility of studies, but also help collaboration between research groups. Many scientific studies cannot be reproduced, and this is an even greater problem for AI-focused studies that leave out critical materials. In the future, blockchain could even be utilized to improve the tracking and assessment of research in the AI field.