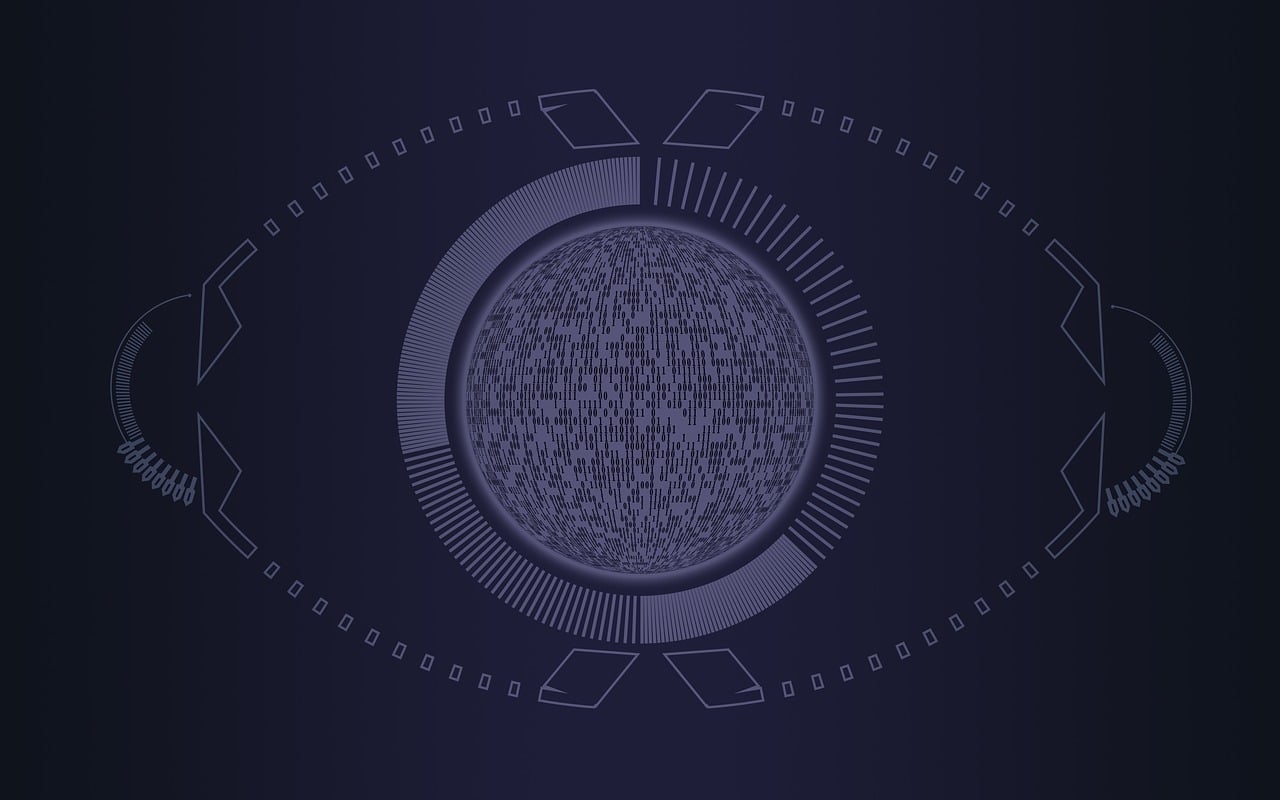 Most of our current soft robots are made from silicone, rubberer, and stretchable polymers. Unlike the harder or more traditional robots, soft robots are able to move around complex environments more efficiently, handle fragile objects, and be used in many robot-human connections. Some of the areas that they are used in include rehabilitation exoskeletons and robotic clothing. Soft-bio type robots could eventually explore remote and dangerous environments much more safely than humans.

The soft robots that we have now contain rigid and noisy pumps that are used to push fluid into important areas. This hurts the possibility of what soft robots can be since their mobility and autonomy are limited by the pumps and tubes.

Researchers from EPFL’s Soft Transducers Laboratory (LMTS) and Laboratory of Intelligent Systems (LIS), along with researchers from Shibaura Institute of Technology in Tokyo, Japan, are responsible for these new developments. The two groups are the first to have developed an entirely soft pump, all the way down to the electrodes. The new pump weighs about one gram, and it is completely silent while using a very small amount of energy. The power comes from a 2 cm by 2 cm circuit and a rechargeable battery. This new pump might also be able to get rid of the need to use tethers.

Herbert Shea, the director of the LMTS, spoke about the new technology.

“If we want to actuate larger robots, we connect several pumps together,” Shea said. “We consider this a paradigm shift in the field of soft robotics.”

The researchers published their work in an article in Nature.

Another way that the soft pumps can be used is to circulate fluids throughout smart clothing. They would do this by moving the liquids around in thin flexible tubes that are embedded within the clothing. There are many possibilities for this including cooling and heating different areas of the body by moving the liquids there. Many professions would benefit from this technology including surgeons, athletes, and pilots.

The new soft pumps are “based on the physical mechanism used today to circulate the cooling liquid in systems like supercomputers.” The layout of the pump includes a tube-shaped channel that is 1 mm in diameter, and inside are rows of printed electrodes. Inside the pump is a dielectric liquid. Voltages are applied, and electrons then go from the electrodes to the liquid. This causes some of the molecules to become electrically charged. These molecules then become attracted to other electrodes, and they pull the fluid through the tube with them. According to Vito Cacucciolo, a post doctorate at the LMTS and the leading author of the study, “We can speed up the flow by adjusting the electrical field, yet it remains completely silent.”

This technology is already being tested in some areas. The researchers were able to successfully implant the pump into a robotic finger that is commonly used in robotics labs. The researchers are also working with Koichi Suzumori’s laboratory in Japan. There, they are working on fluid-driven artificial muscles as well as flexible exoskeletons.

The team of researchers have also used the new technology in a fabric glove. The glove has tubes throughout it that are able to carry liquid in order to heat and cool different areas of the glove. “It works a little like your home heating and cooling system,” Cacucciolo said.

This new technology will continue to develop and it is likely to attract companies from a variety of different fields. Some have even shown interest early on. There are many possibilities with the new soft robots and stretchable pumps that can help develop many human-robot interface products