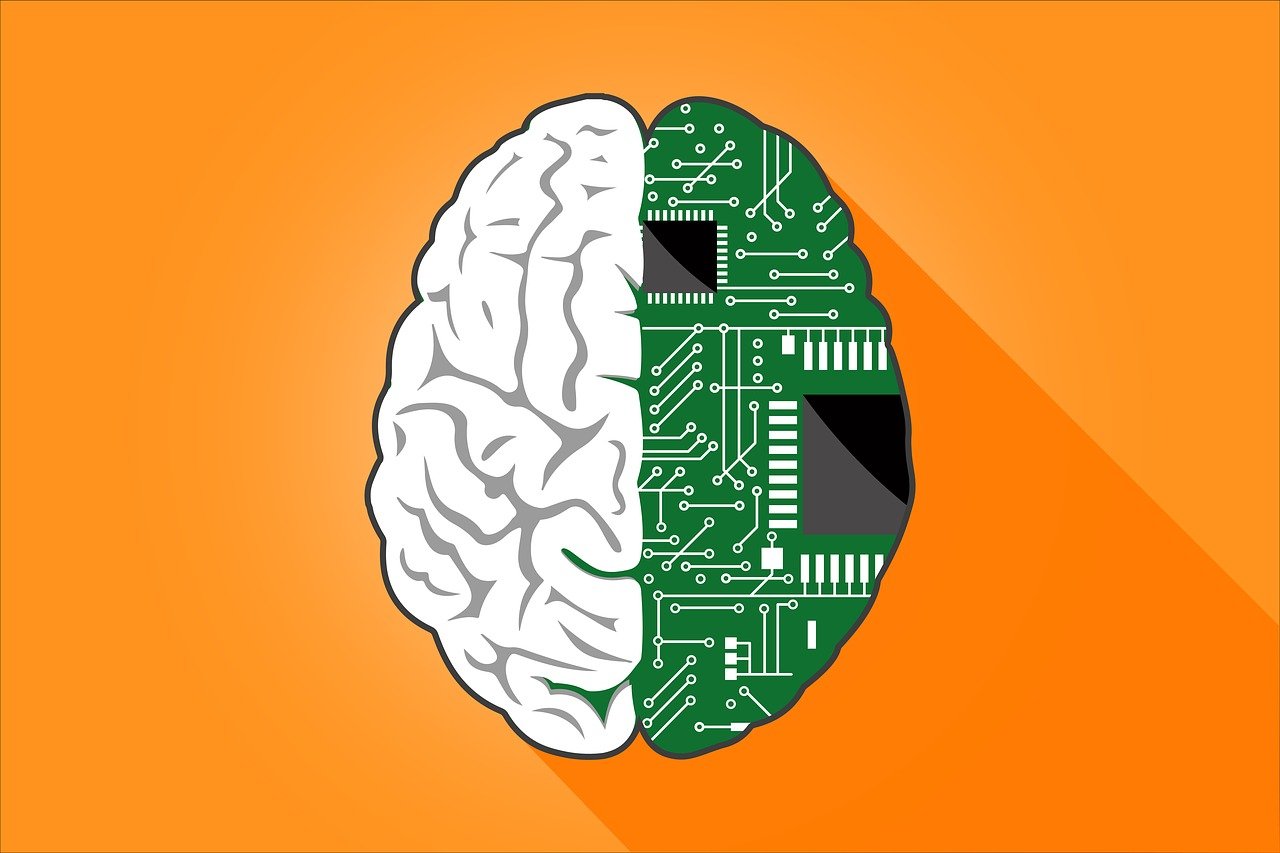 BrainGate researchers have recently made a major breakthrough in the area of brain-computer interfaces (BCIs) after clinical trial participants with tetraplegia demonstrated use of an intracortical wireless BCI with an external wireless transmitter. It was the first time such a system was used, and it is capable of transmitting brain signals at single-neuron resolution.

The research was published in IEEE Transactions on Biomedical Engineering last month.

The system also transmits in full broadband fidelity and doesn’t need to physically tether the user to a decoding system. Instead of the traditional cables, the system relies on a 2-inch transmitter that weighs just over 1.5 ounces. This unit is placed on top of a user’s head, and it connects to an electrode array that is in the brain’s motor cortex, and it does this through the same port the wired systems use.

The study demonstrated that the wireless system is capable of transmitting signals with the same fidelity as wired systems.

John Simeral is an assistant professor of engineering at Brown University. He is lead author of the study and a member of the BrainGate research consortium.

“We’ve demonstrated that this wireless system is functionally equivalent to the wired systems that have been the gold standard in BCI performance for years,” said Simeral. “The signals are recorded and transmitted with appropriately similar fidelity, which means we can use the same decoding algorithms we used with wired equipment. The only difference is that people no longer need to be physically tethered to our equipment, which opens up new possibilities in terms of how the system can be used.”

According to the researchers, the new breakthrough brings us closer to a fully implantable intracortical system that can provide injured individuals with the re-ability to move. The new development is the first device to transmit the full spectrum of signals recorded by an intracortical sensor.

The trial involved a 35-year-old man and a 63-year-old man that both suffer from spinal cord injuries. They could use the system at home instead of the lab due to the lack of cables, and they were also able to use it for up to 24 hours. This long period of time enabled the researchers to collect long-duration data.

Leigh Hochberg is an engineering professor at Brown and a researcher at Brown’s Carney Institute for Brain Science. Hochberg led the BrainGate clinical trial.

“We want to understand how neural signals evolve over time,” said Hochberg. “With this system, we’re able to look at brain activity, at home, over long periods in a way that was nearly impossible before. This will help us to design decoding algorithms that provide for the seamless, intuitive, reliable restoration of communication and mobility for people with paralysis.”

The BrainGate consortium is an interdisciplinary group of researchers from Brown, Stanford and Case Western Reserve universities. It also involves individuals from the Providence Veterans Affairs Medical Center and Massachusetts General Hospital.

The team published research in 2012 that demonstrated how clinical trial participants could operate multidimensional robotic prosthetics using a BCI for the first time. Since then, the group has continuously refined the system and achieved new breakthroughs.

Sharlene Flesher is co-author and previous postdoctoral fellow at Stanford. Flesher now works as a hardware engineer at Apple.

“The evolution of intracortical BCIs from requiring a wire cable to instead using a miniature wireless transmitter is a major step toward functional use of fully implanted, high-performance neural interfaces,” said Flesher. “As the field heads toward reducing transmitted bandwidth while preserving the accuracy of assistive device control, this study may be one of few that captures the full breadth of cortical signals for extended periods of time, including during practical BCI use.”

The BrainGate team has been able to continue working through the COVID-19 pandemic since the device is wireless and can be used at home without a technician.

Hochberg is also a critical care neurologist at Massachusetts General Hospital and director of the V.A. Rehabilitation Research and Development Center for Neurorestoration and Neurotechnology.

“In March 2020, it became clear that we would not be able to visit our research participants’ homes,” said Hochberg. “But by training caregivers how to establish the wireless connection, a trial participant was able to use the BCI without members of our team physically being there. So not only were we able to continue our research, this technology allowed us to continue with the full bandwidth and fidelity that we had before.”

According to Simeral, “Multiple companies have wonderfully entered the BCI field, and some have already demonstrated human use of low-bandwidth wireless systems, including some that are fully implanted. In this report, we’re excited to have used a high-bandwidth wireless system that advances the scientific and clinical capabilities for future systems.”