Researchers Use Brain-Machine Interface To Generate Attractive Faces Based On Personal Preferences - Unite.AI 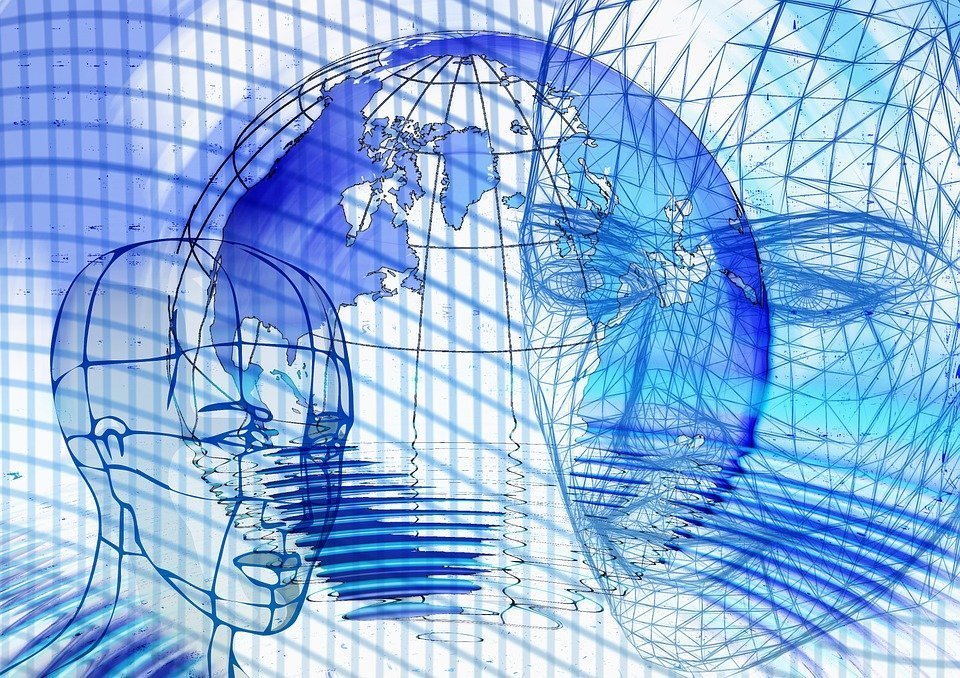 A team of researchers from the University of Helsinki has created an AI intended to generate images of attractive faces, based on the features that individuals wearing a Brain-Computer Interface (BCI) finds attractive. The AI generates facial features based on the data collected by the BCI.

The research team was a combination of computer scientists and psychologists from the University of Helsinki. The Helsinki research team used electroencephalography (EEG) measurements to determine the facial features different people might find attractive. The EEG signals were correlated with facial features, and then the data was fed to a Generative Adversarial Network (GAN). The machine learning system was then trained on the facial features a wide variety of people found attractive and then was able to reverse engineer these patterns to generate entirely new faces.

The researchers had 30 participants sit in front of a screen as images of faces were shown to them. These faces weren’t of real people, they were generated by an AI trained on a dataset of over 200,000 images of celebrities. The participants wore an EEG cap wired up with electrodes to record and analyze their brain activity as they viewed the different faces. The EEG was able to record their reactions to faces they found attractive. The measurements taken by the EEG system were fed to the GAN, which interpreted the EEG signals in terms of how attractive the participants found the face. The GAN was able to generate new faces once trained on this data.

The research team then carried out a second experiment. The newly created faces were displayed to the same volunteers who had participated in the earlier viewing session. The participants were asked to rank the faces in terms of attractiveness. When the results of the study were analyzed, the researchers found the participants rated the generated images as attractive approximately 80% of the time. This is in contrast to the original images, which were rated as attractive only 20% of the time.

The sample size of the study was rather small, so it’s not clear how robust the method would be when tested on a larger population. However, the results are interesting and they are certainly another example of how behaviors and preferences that seem inscrutable can be quantified with certain AI techniques.

Michael Spapé, a senior researcher at the University of Helsinki’s Department of Psychology and Logopedics, explained that the study shows how psychological properties can be demonstrated with information about how the brain responds to stimuli. As Spapé explained in via EurekaAlert:

“The study demonstrates that we are capable of generating images that match personal preference by connecting an artificial neural network to brain responses. Succeeding in assessing attractiveness is especially significant, as this is such a poignant, psychological property of the stimuli. Computer vision has thus far been very successful at categorizing images based on objective patterns. By bringing in brain responses to the mix, we show it is possible to detect and generate images based on psychological properties, like personal taste.”

The researchers argue that the study could have implications for how computers understand subjective preferences. AI solutions and brain-computer interfaces can be used alongside each other to understand complex psychological phenomena. According to Spapé, we may be able to look into other cognitive functions, like decision making and perception, using similar techniques. Assuming the general tactics used to interpret attractiveness hold true for other cognitive functions, a similar system could be developed to identify forms of bias or stereotypes.