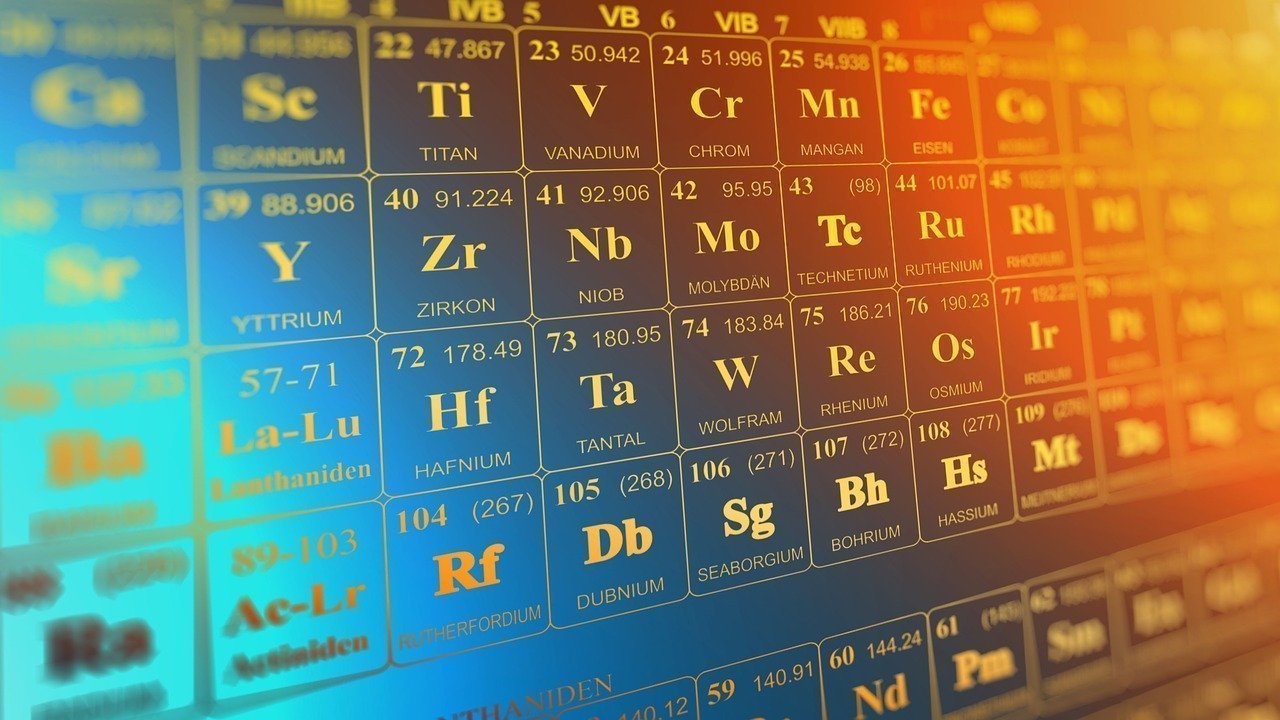 Artificial Intelligence (AI) is making its way into every field including Chemistry. In the latest innovation, researchers from North Carolina State University and the University at Buffalo have developed a new technology called “Artificial Chemist.” The technology uses artificial intelligence and an automated system in order to perform chemical reactions, which then accelerate the research, development, and manufacturing of commercial materials.

The researchers demonstrated in proof of concept experiments that the tool can identify and produce the best possible quantum dots for any color. It is capable of doing this within 15 minutes or less. Quantum dots are used in applications like LED displays and are colloidal semiconductor nanocrystals.

According to the researchers, the Artificial Chemist is also able to identify the best material for a variety of measurable properties rather than only quantum dots.

Milad Abolhasani is an assistant professor of chemical and biomolecular engineering at NC State and a corresponding author of the paper.

“Artificial Chemist is a truly autonomous system that can intelligently navigate through the chemical universe,” says Abolhasan. “Currently, Artificial Chemist is designed for solution-processed materials – meaning it works for materials that can be made using liquid chemical precursors. Solution-processed materials include high-value materials such as quantum dots, metal/metal oxide nanoparticles, metal organic frameworks (MOFs), and so on.

“The end result is a fully autonomous materials development technology that not only helps you find the ideal solution-processed material more quickly than any techniques currently in use, but it does so using tiny amounts of chemical precursors. That significantly reduces waste and makes the materials development process much less expensive.”

The Artificial Chemist is able to perform experiments and sense the experimental results, as well as record the data and determine the next experiment.

The Artificial Chemist’s “body” incorporated and automated two specific flow synthesis platforms in its proof-of-concept testing: Nanocrystal Factory and NanoRobo. While the technology was able to run 500 quantum dot synthesis experiments each day, Abolhasani believes that number could be 1,000.

The “brain” of the Artificial Chemist is an AI program that is capable of characterizing the materials that are being synthesized by the body. The data is then used to make autonomous decisions about experimental conditions for the next experiment. Those decisions revolve around what is the most efficient path to achieving the best material compositions.

The Artificial Chemist improves its capability to identify the right material over time by storing data that is generated from every request it receives.

When it comes to the AI deciding what the next experiment will be, the researchers tested nine different policies. Through a series of requests, the Artificial Chemist was asked to identify the best quantum dot material for three different output parameters.

The results showed that it was able to identify the best quantum dot within one-and-a-half hours. However, that time was reduced down to 10 to 15 minutes after it had prior knowledge.

“I believe autonomous materials R&D enabled by Artificial Chemist can re-shape the future of materials development and manufacturing,” Abolhasani said. “I’m now looking for partners to help us transfer the technique from the lab to the industrial sector.”

Is Sophia Robot using AI or is it a Marketing Stunt?