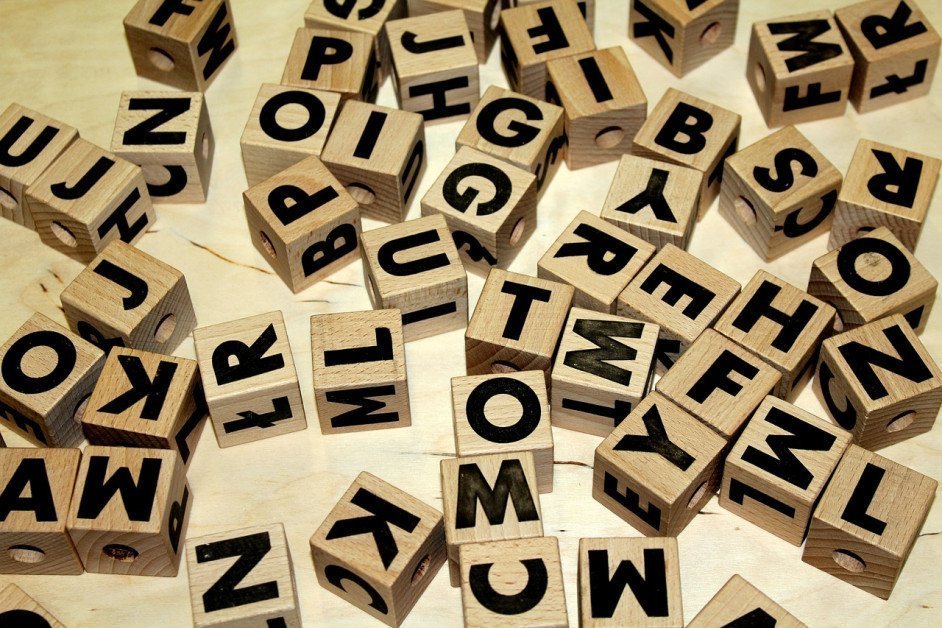 A team of researchers at Carnegie Mellon University has developed a new method to experimentally evaluate how parents alter their language when talking to children depending on what the latter already knows. The model is the first of its kind.

The researchers found that parents have precise structures of their children’s language models, and these are used to tune their own language when speaking with the children.

The research was published in the journal Psychological Science.

“We have known for years that parents talk to children differently than to other adults in a lot of ways, for example simplifying their speech, reduplicating words and stretching out vowel sounds,” said Yurovsky. “This stuff helps young kids get a toehold into language, but we didn’t know whether parents change the way they talk as children are acquiring language, giving children language input that is ‘just right’ for learning the next thing.”

According to the team, adults speak to children more slowly and at a higher pitch, and they also rely on exaggerated enunciation, repetition, and simplified language. Besides all of that, adults also use questions to gauge a child’s comprehension, and this entire model changes as the child’s language fluency increases.

Yurovsky says this is similar to how a student progresses when learning math in school.

“When you go to school, you start with algebra and then take plane geometry before moving onto calculus,” said Yurovsky. “People talk to kids using the same kind of structure without thinking about it. They are tracking how much their child knows about language and modifying how they speak so that children understand them.”

In order to understand how caregivers alter their interactions as a child develops, the team developed a game where parents help their children pick a specific animal from a set of three. Half of the animals were those that children often learn before the age of 2, while the other half were animals children often learn later.

There were a total of 41 child-adult pairs that played the game, and the differences in how parents talked about animals they thought their children knew was measured.

The research found that the caregiver used various techniques when conveying the ‘unknown’ animal to the child, such as additional descriptors that the child was familiar with.

“This [research] approach lets us confirm experimentally ideas that we have developed based on observations of how children and parents engage in the home,” said Yurovsky. “We found that parents not only used what they already knew about their children’s language knowledge before the study, but also that if they found out they were wrong — their child didn’t actually know ‘leopard’ for example — they changed the way they talked about that animal the next time around.”

According to Yurovsky, the results could help researchers in machine learning.

“These results could help us understand how to think about machine learning language systems,” he said. “Right now we train language models by giving them all of the language data we can get our hands on all at once. But we might do better if we could give them the right data at the right time, keeping it at just the right level of complexity that they are ready for.”

The team of researchers also included Ashley Leung at the University of Chicago and Alex Tunkel at The George Washington University School of Medicine and Health Sciences.

Related Topics:AIartificial intelligenceeducation
Up Next