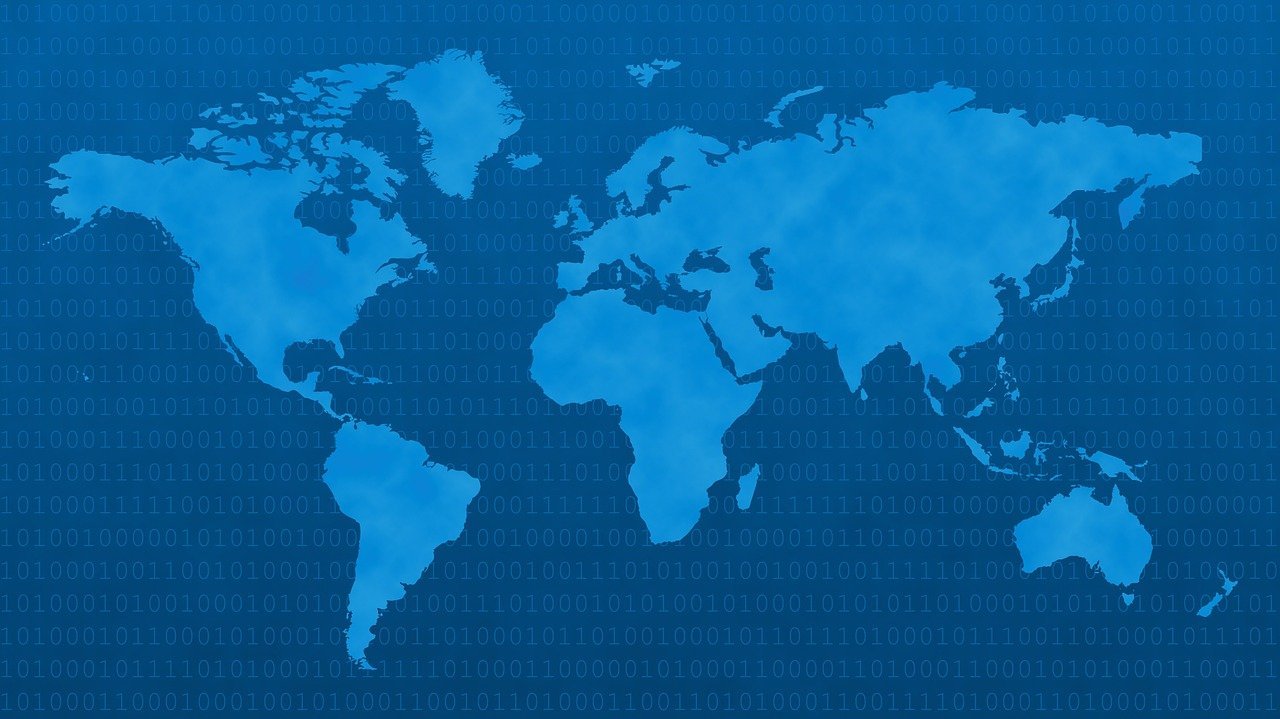 One area that is not covered as much in terms of artificial intelligence (AI) potential is how it can be used in history, anthropology, archaeology, and other similar fields. This is being demonstrated by new research that shows how machine learning can act as a tool for archaeologists to differentiate between two major periods: the Middle Stone Age (MSA) and the Later Stone Age (LSA).

This differentiation may seem like something that academia and archaeologists already have established, but that is far from the case. In many instances, it is not easy to distinguish between the two.

LSA toolkits were still being used in the recent past, and it is now becoming clear that the shift from MSA to LSA was anything but a linear process. The changes took place throughout different times and in different places, which is why researchers are so focused on this process that can help explain cultural innovation and creativity.

The foundation of this understanding is the differentiation between MSA and LSA.

Dr. Jimbob Blinkhorn is an archaeologist from the Pan African Evolution Research Group, Max Planck Institute for the Science of Human History and the Centre for Quaternary Research, Department of Geography, Royal Holloway.

“Eastern Africa is a key region to examine this major cultural change, not only because it hosts some of the youngest MSA sites and some of the oldest LSA sites, but also because a large number of well excavated and dated sites make it ideal for research using quantitative methods,” Dr. Blinkhorn says. “This enabled us to pull together a substantial database of changing patterns to stone tool production and use, spanning 130 to 12 thousand years ago, to examine the MSA-LSA transition.”

The study is based on 16 alternate tool types across 92 stone tool assemblages, with a focus on their presence or absence. The study emphasizes the constellations of tool forms that often occur together rather than each individual tool.

Dr. Matt Grove is an archaeologist at the University of Liverpool.

Artificial Neural Networks (ANNs) mimic certain information processing features of the human brain, and the processing power is heavily reliant on the action of many simple units acting together.

“ANNs have sometimes been described as a ‘black box’ approach, as even when they are highly successful, it may not always be clear exactly why,” Grove says. “We employed a simulation approach that breaks open this black box to understand which inputs have a significant impact on the results. This enabled us to identify how patterns of stone tool assemblage composition vary between the MSA and LSA, and we hope this demonstrates how such methods can be used more widely in archaeological research in the future.”

“The results of our study show that MSA and LSA assemblages can be differentiated based on the constellation of artifact types found within an assemblage alone,” Blinkhorn says. “The combined occurrence of backed pieces, blade and bipolar technologies together with the combined absence of core tools, Levallois flake technology, point technology and scrapers robustly identifies LSA assemblages, with the opposite pattern identifying MSA assemblages. Significantly, this provides quantified support to qualitative differences noted by earlier researchers that key typological changes do occur with this cultural transition.”

The team will now use the newly developed method to look further into cultural change in the African Stone Age.

“The approach we’ve employed offers a powerful toolkit to examine the categories we use to describe the archaeological record and to help us examine and explain cultural change amongst our ancestors,” Blinkhorn says.