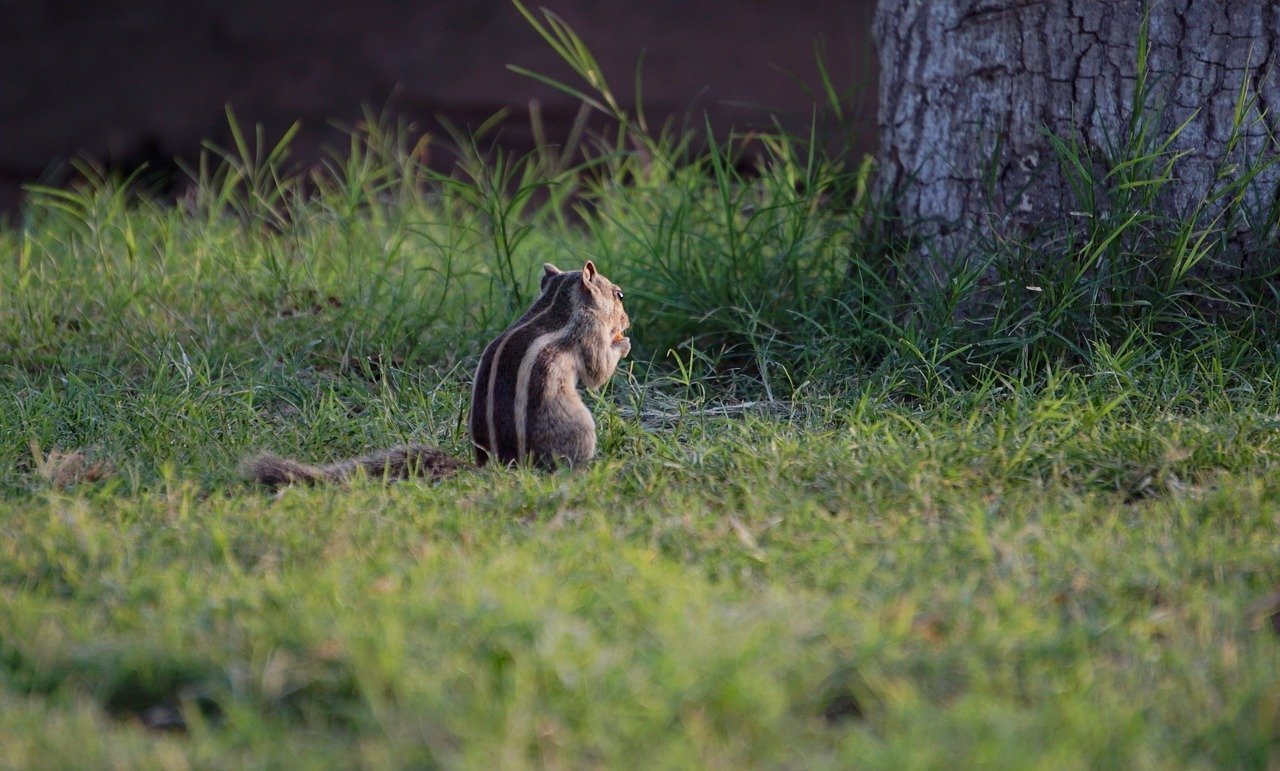 Cold Spring Harbor Laboratory (CSHL) neuroscientist Anthony Zador has shown that evolution and animal brains can be used as inspiration for machine learning. It can be beneficial in helping AI solve many different problems.

According to CSHL neuroscientist Anthony Zador, Artificial Intelligence (AI) can be greatly improved by looking to animal brains. WIth this approach, neuroscientists and those working in the AI field have a new way of solving some of AI’s most pressing problems.

Anthony Zador, M.D., Ph.D., has dedicated much of his career to explaining the complex neural networks within the living brain. He goes all the way down to the individual neuron. In the beginning of his career, he focused on something different. He studied artificial neural networks (ANNs). ANNs are computing systems that have been the basis of much of our developments in the AI secor. They are modeled after the networks in both animal and human brains. Until now, this is where the concept stopped.

A recent perspective piece, authored by Zador, was published in Nature Communications. In that piece, Zador detailed how new and improved learning algorithms are helping AI systems develop to a point where they greatly outperform humans. This happens in a variety of tasks, problems, and games like chess and poker. Even though some of these computers are able to perform so well in a variety of complex problems, they are often confused by things us humans would consider simple.

If those working in this field were able to solve this problem, robots could reach a point in development where they could learn to do extremely natural and organic things such as stalking prey or building a nest. They could even do something like washing the dishes, which has proven to be extremely difficult for robots.

“The things that we find hard, like abstract thought or chess-playing, are actually not the hard thing for machines. The things that we find easy, like interacting with the physical world, that’s what’s hard,” Zador explained. “The reason that we think it’s easy is that we had half a billion years of evolution that has wired up our circuits so that we do it effortlessly.”

Zador thinks that if we want robots to achieve quick learning, something that would change everything in the sector, we might not want to only look at a perfected general learning algorithm. What scientists and others should do is look towards biological neural networks that have been given to us through nature and evolution. These could be used as a base to build on for quick and easy learning of specific types of tasks, tasks that are important for survival.

Zador talks about what we can learn from squirrels living in our own backyards if we just looked at genetics, neural networks, and genetic predisposition.

“You have squirrels that can jump from tree to tree within a few weeks after birth, but we don’t have mice learning the same thing. Why not?” Zador said. “It’s because one is genetically predetermined to become a tree-dwelling creature.”

Zador believes that one thing that could come from genetic predisposition is the innate circuitry that is within an animal. It helps that animal and guides its early learning. One of the problems with attaching this to the AI world is that the networks used in machine learning, ones that are pursued by AI experts, are much more generalized than the ones in nature.

If we are able to get to a point where ANNs reach a point in development where they can be modeled after the things we see in nature, robots could begin to do tasks that at one point were extremely difficult.

Researchers Have Developed A System to Monitor Risky Behavior in Factories

AI Based on Slow Brain Dynamics