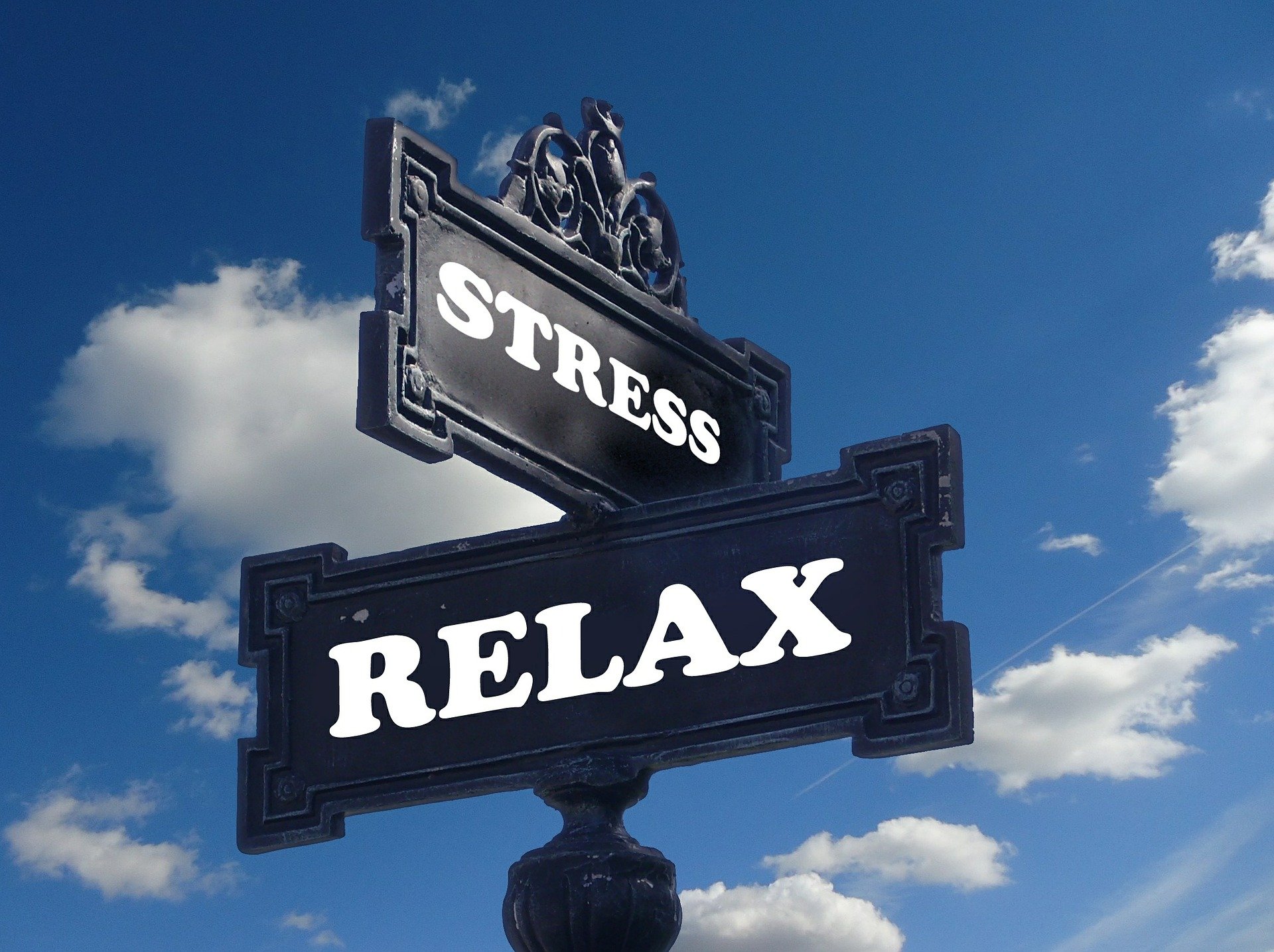 Researchers at the Massachusetts Institute of Technology MIT have been working on AI-powered methods of sensing when a person’s stress, or cognitive fatigue, is negatively impacting their performance at work. According to the MIT research team, the project aims to leverage the power of human-machine teams, using machines to help humans work in an optimal, safer way.

Michael Pietrucha is part of the Lincoln Laboratory at MIT, serving as a Tactical Systems specialist. Pietrucha pointed to the long history of collaboration between humans and machines over the years but noted that even with the emergence of sophisticated human-machine teams driven by AI, the human typically plays the role of advisor to the machine. The human’s responsibility is typically to understand the system, monitor the system, and ensure it’s working correctly. However, teamwork is a two-way street, and the machine can help humans achieve their goal, augmenting their work.

Megan Blackwell was the former deputy head of internally funded biological science and technology research at the Lincoln Laboratory. Blackwell worked to design AI systems capable of determining when someone is under a lot of stress/fatigue that is degrading their performance.  Blackwell notes that human error doesn’t just lead to mistakes and missed opportunities, it can also lead to disastrous, potentially life-threatening consequences. The earlier an intervention can take place, the better. The AI system in question could suggest ways to relieve fatigue to its human partner. As Blackwell explained, according to MIT news:

“Today, neuromonitoring is becoming more specific and portable. We envision using technology to monitor for fatigue or cognitive overload. Is this person attending to too much? Will they run out of gas, so to speak? If you can monitor the human, you could intervene before something bad happens.”

The stress and fatigue recognition system would operate by collecting biometric data and analyzing it. Earlier studies have attempted to use video and audio recordings of a person, combined with computer vision and natural language processing algorithms, to find patterns that could indicate a person’s neurobehavioral and physiological states. Previous work using biometric data to determine people’s emotional states has seen some success detecting levels of depression,  although there is some controversy regarding how reliable these algorithms are and if the studies are truly replicable. The team at MIT will be using data collected not only from video and audio recordings but also a variety of biometric sensors that collect data regarding EEG and heart rates, aiming to build accurate, reliable models.

The first step in designing any diagnostic system is to establish a baseline of normal performance. In order for this to occur, the AR system must build a cognitive model of an individual. According to the research team, the cognitive models are designed with respect to the physiological inputs collected through the recordings and sensors. The system can then begin monitoring the person to see if their physiological crates change over time,  predicting which deviations could potentially be harmful, causing mistakes or injuries.

Should the AI system determine that a human’s performance is degrading due to fatigue or stress, several different interventions are possible. The system could simply prompt its human teammate to take a break or drink some coffee. However, if the human-AI team is operating in a dangerous scenario, such as driving a forklift, and the human loses consciousness, the AI system could act as a Fail-Safe and bring the vehicle to a stop.

The research team is still in the early stages of the project,  collecting the data necessary to train their algorithms. The team plans to use intelligence analysts as their first test case, having the analysts engage in a simulated version of their daily jobs.

New Insight Into Lack of Trust for Artificial Intelligence

Intel to Acquire SigOpt to Scale AI Productivity and Performance