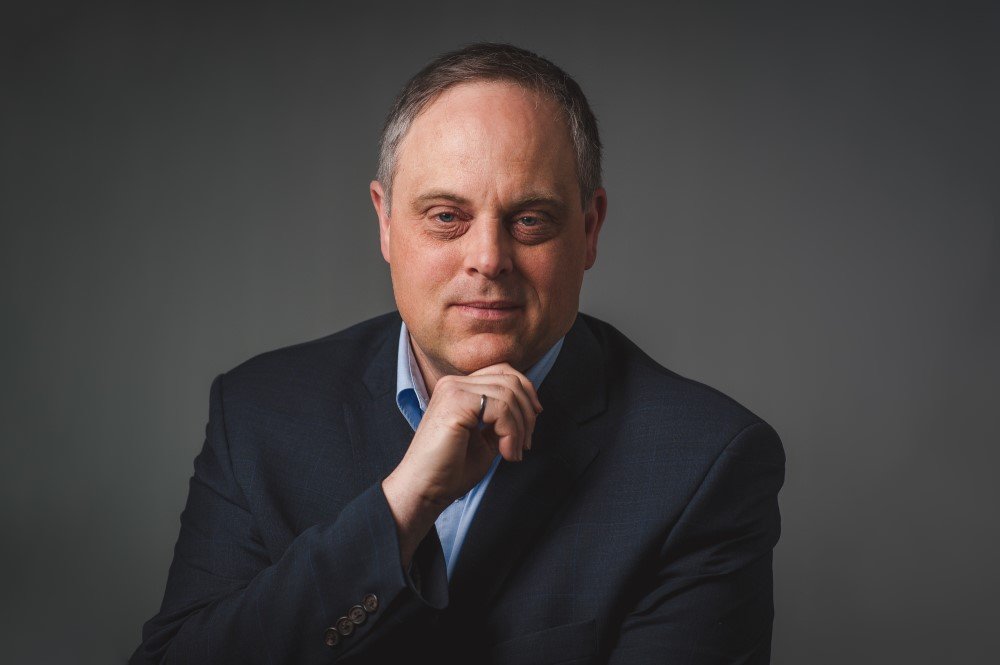 Jean-Simon Venne is the Co-Founder and CTO of BrainBox AI.

What inspired you to launch BrainBox AI?

My journey into HVAC technology began while working on energy efficiency projects throughout North America and Europe. During this stage of my life, I dealt with the technology in a plethora of buildings. These were buildings of different sizes and purpose, anything from hotels all the way to data centers. It quickly became apparent to me that continuous commissioning approaches would generate consistent energy savings but would require extensive amounts of both financial and human capital. With this in mind, I set out to find a way to engineer an AI base commissioning approach to deliver a new longer-lasting HVAC solution which would make efficient use of building tech to maximize savings while minimizing occupant discomfort. The final product of this journey was BrainBox AI, a solution that is both inexpensive and requires little human capital.

How complicated is the process of retrofitting an existing building with the BrainBox AI?

BrainBox AI is likely one of the simplest solutions to install in the HVAC optimization or building automation space. In, fact we typically don’t even refer to our installation as retrofitting at all. The installation process takes about 2-3 hours and the entire project implementation requires about 10 hours of a building owner’s staff time. Following this installation, a 6-8-week AI learning period takes place. Afterwards, the AI engine is ready to control the building based on the unique building energy profile it has developed.

Can you walk us through how BrainBox AI uses machine learning to reduce energy consumption and improve the comfort of building occupants?

Our solution combines energy equations that are developed for each unique building energy profile with deep learning and time series data to calculate how each zone will react to changing conditions (for example weather) over time. More specifically, our deep learning neural networks can look into the future and predict the state of a zone in a building in 5 minutes, 10 minutes, 3 hours and 6 hours with 99.6% accuracy. In fact, even at 300 hours, our AI engine is still making predictions with astonishing precision. From these predictions, our AI engine determines the best way to manage the energy flow for every zone in your building by ensuring the greatest energy savings and occupant comfort.

What type of energy savings are we potentially talking about?

BrainBox AI can reduce the total energy cost of a building by up to 25%, having a significant impact not only of a building owner’s bottom-line but also the carbon footprint of their building.

What are some examples of the data points that are being collected?

We utilize existing data from building systems (such as the BMS, access control systems or sensors) as well as third-party sources (such as weather and occupancy) to drive decision-making. A main BrainBox AI differentiator is that we only use the data that is currently available in your building. You don’t need to deploy any additional equipment or sensors to make BrainBox AI work.

The AI requires a minimal learning period of 6-8 weeks, during this time it will collect all the data it needs.

With such a positive benefit on climate change has BrainBox AI or its clients being able to benefit from tax credits, by the Province of Quebec, or the Federal Government of Canada? If not, do you believe this might be a possibility in the future?

We have benefitted from R&D tax credits and we hope to engage more with the provincial and federal governments in the future.

The MaRS Discovery District is a great partner that supports BrainBox AI in its commercialization and promotional efforts. MaRS has supported BrainBox AI in many ways, including participations at international sustainability and CleanTech events, nomination as top Canadian CleanTech company, lobbying at various levels of government, media events, and much more. Generally, MaRS has been a strong CleanTech start-up advocate for us.

What do you see as being the next evolution in AI when it comes to optimizing HVAC?

In the near future, there are several new innovations that will be brought to the HVAC market thanks to AI such as early fault detection, automatic load shifting and ultimately new technology platforms using swarm intelligence for energy grid optimization.

We are very proud to be working with amazing research institutions to help support the development of our AI models. BrainBox AI works in collaboration with the US Department of Energy’s National Renewable Energy Laboratory (NREL), the Institute for Data Valorization (IVADO) as well as educational institutions including Montreal’s McGill University and École de technologie supérieure (ETS).

This is a very unique approach to fighting climate change. For anyone who wishes to learn more please visit BrainBox AI.