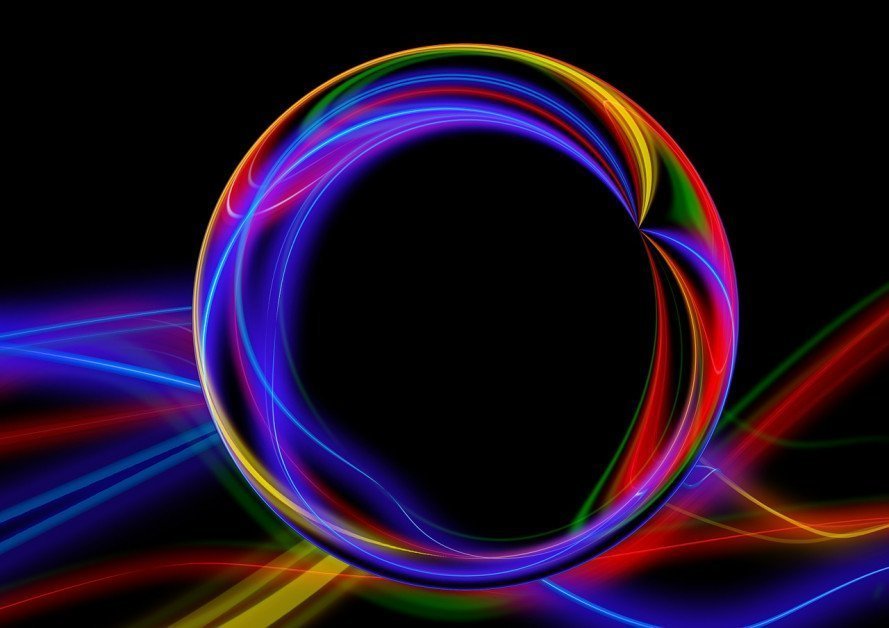 A team of researchers at Northwestern University has invented a new high-resolution camera that can see around corners and through scattering media, which can be anything from skin to fog.

The research was published on November 18 in the journal Nature Communications.

The new method is called synthetic wavelength holography, and it indirectly scatters coherent light onto hidden objects. The coherent light then scatters again before traveling back to a camera.

The next step is for an algorithm to reconstruct the scattered light signal to reveal the hidden objects. This new method could also image fast-moving objects, such as the beating heart though the chest, thanks to its high temporal resolution.

There is a name for this relatively new research field that involves imaging objects behind scattered media: non-line-of-sight (NLoS) imaging. The new method developed by the research team can rapidly capture full-field images of large areas, and it does so with extreme precision and accuracy.

Given the high level of resolution, there is a possibility for the computational camera to image through the skin the see tiny capillaries.

There are many potential applications for this technology, including noninvasive medical imaging. It could also be used for early-warning navigation systems for automobiles and industrial inspection in confined spaces.

Florian Willomitzer is the first author of the research.

“Our technology will usher in a new wave of imaging capabilities,” said Willomitzer. “Our current sensor prototypes use visible or infrared light, but the principle is universal and could be extended to other wavelengths. For example, the same method could be applied to radio waves for space exploration or underwater acoustic imaging. It can be applied to many areas, and we have only scratched the surface.”

According to Willomitzer, imaging around a corner and an organ inside the human body are actually quite similar.

“If you have ever tried to shine a flashlight through your hand, then you have experienced this phenomenon,” Willomitzer said. “You see a bright spot on the other side of your hand, but, theoretically, there should be a shadow cast by your bones, revealing the bones’ structure. Instead, the light that passes the bones gets scattered within the tissue in all directions, completely blurring out the shadow image.”

By intercepting the scattered light, the inherent information about its time of travel can be reconstructed to reveal the hidden object.

“Nothing is faster than the speed of light, so if you want to measure light’s time of travel with high precision, then you need extremely fast detectors,” Willomitzer said. “Such detectors can be terribly expensive.”

To overcome this challenge, the team merged light waves from two lasers to generate a synthetic light wave that can be specifically tailored to holographic imaging in different scattering scenarios.

“If you can capture the entire light field of an object in a hologram, then you can reconstruct the object’s three-dimensional shape in its entirety,” Willomitzer said. “We do this holographic imaging around a corner or through scatterers — with synthetic waves instead of normal light waves.”

“It’s like we can plant a virtual computational camera on every remote surface to see the world from the surface’s perspective,” Willomitzer said.

All of this means the new technology could either replace or supplement endoscopes for medical and industrial imaging. Through its use, flexible cameras are no longer needed to turn corners and move through tight spaces. Instead, synthetic wavelength holography could use light to see around these corners.