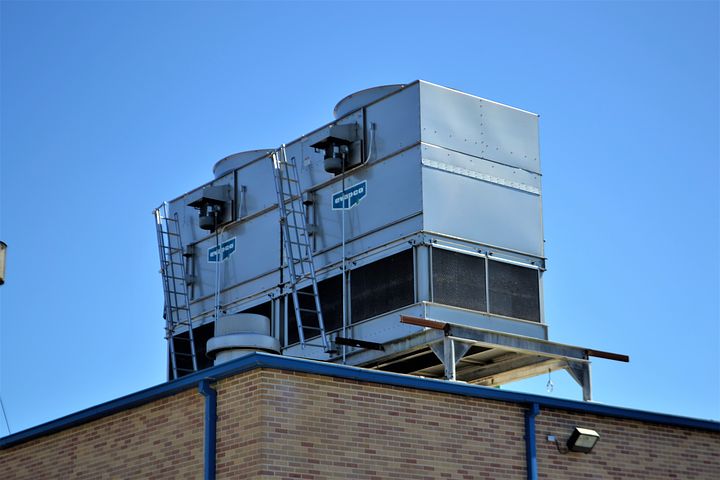 Engineers at Swiss Center for Electronics and Microtechnology have developed a new machine-learning method capable of cutting energy use, as well as allowing artificial intelligence (AI) to complete tasks that were once considered too sensitive.

Reinforcement learning, where a computer continuously improves upon itself by learning from its past experiences, is a major aspect of artificial intelligence. However, this technology is oftentimes difficult to apply to real-life scenarios and situations, such as training climate-control systems. Applications such as this are not able to deal with drastic changes in temperatures, which would be brought on by reinforcement learning.

This exact issue is what the CSEM engineers set out to address, and that is when they came up with the new approach. The engineers demonstrated that simplified theoretical models could first be used to train computers, and then they would turn to real-life systems. This allows for the machine learning process to be more accurate by the time it reaches the real-life system, learning from its previous trial-and-errors with the theoretical model. This means that there will be no drastic fluctuations for the real-life system, solving the example issue with climate-control technology.

Pierre-Jean Alet is head of smart energy systems research at CSEM, as well as co-author of the study.

“It’s like learning the driver’s manual before you start a car,” Alet says. “With this pre-training step, computers build up a knowledge base they can draw on so they aren’t flying blind as they search for the right answer.”

One of the most important aspects of this new method is that it can cut energy use by over 20%. The engineers tested the method on a heating, ventilation and air conditioning (HVAC) system, which was located in a 100-room building.

The engineers relied on three steps, the first of which was training a computer on a “virtual mode.” This model was constructed through simple equations explaining the behavior of the building. Real building data such as temperature, weather conditions and other variables were then fed to the computer, which resulted in more accurate training. The last step was to allow the computer to run the reinforcement learning algorithms, which would eventually result in the best approach forward for the HVAC system.

The new method developed by the CSEM engineers could have big implications for machine learning. Many applications that were once thought to be “untouchable” by reinforcement learning, like those with large fluctuations, could now be approached in a new manner. This would result in lower energy usage, lower financial costs and many other benefits.

The research was published in the journal IEEE Transactions on Neural Networks and Learning Systems, titled “A hybrid learning method for system identification and optimal control.”

Scientists Detect Loneliness Through The Use Of AI And NLP