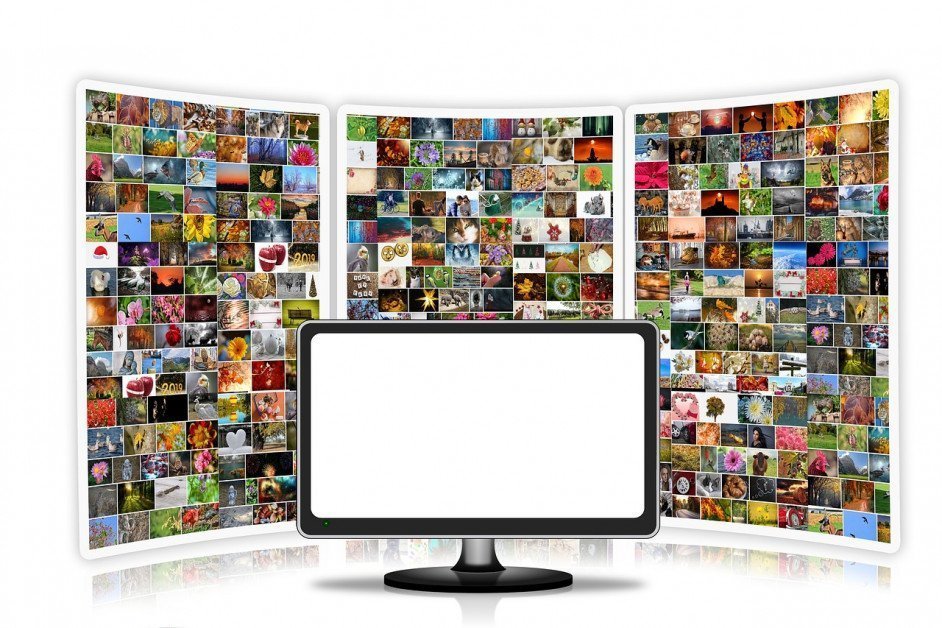 There has been an increased push for larger deep learning models with increasing algorithmic complexity, which stems from the desire for improved accuracy and performance with more complex prediction tasks. The availability of more powerful hardware and big data has also led to these new deep learning models.

However, these models are not ideal for cost-effective inference operations in production. NAS could play a role in automating the design of more effective artificial neural networks, which can outperform manually-designed architectures, but they require significant resources. The companies that have been able to successfully implement NAS are often massive tech organizations like Google and Microsoft, so it is not a viable option for most developers.

Deci set out to remedy this problem by developing AutoNAC, which is the first commercially viable NAS. It allows developers to automatically design and build deep learning models that can outperform other top architectures. Developers can set parameters for specific tasks, such as classification and detection, and they can apply AutoNAC to their dataset, enabling them to obtain optimized models ready for production at scale.

Another unique aspect of AutoNAC is that it is hardware-aware. In other words, it can achieve maximum performance out of any hardware and deploy models in a variety of environments, such as cloud, edge, and mobile.

Yonatan Geifman is co-founder and CEO of Deci.

“Deep learning is powering the next generation of computing- without higher performing and more efficient models that seamlessly run on any hardware, consumer technologies we take for granted everyday will reach a barrier,” said Geifman. “Deci’s ‘AI that builds AI’ approach is crucial in unlocking the models needed to unleash a new era of innovation, empowering developers with the tools required to transform ideas into revolutionary products.”

Deci demonstrated an ability to outperform other platforms and use far less computation when generating its DeciNet, meaning developers don’t need heavy resources in the process. DeciNets were able to outperform any known open-source neural net available on the market, such as EfficientNets and MobileNets.

Prof. Ran El-Yaniv is co-founder and Chief Scientist of Deci.

“AutoNAC discovered some of the best classification and detection models to date,” said Prof. Ran El-Yaniv. “But we won’t stop there; our technology can be used for any deep learning task be it vision or Natural Language Processing (NLP), and for every measurable optimization objective. We continuously improve AutoNAC so that it will always allow developers to obtain the most powerful models that break the efficient frontier.”

Deci was named by Hewlett Packard Enterprise (HPE) as a member of their Technology Partner Program to accelerate AI innovation, and it was included in the 2021 CB Insights AI 100 List as a top deep learning accelerator. The AutoNAC technology is being implemented across industries in production environments.