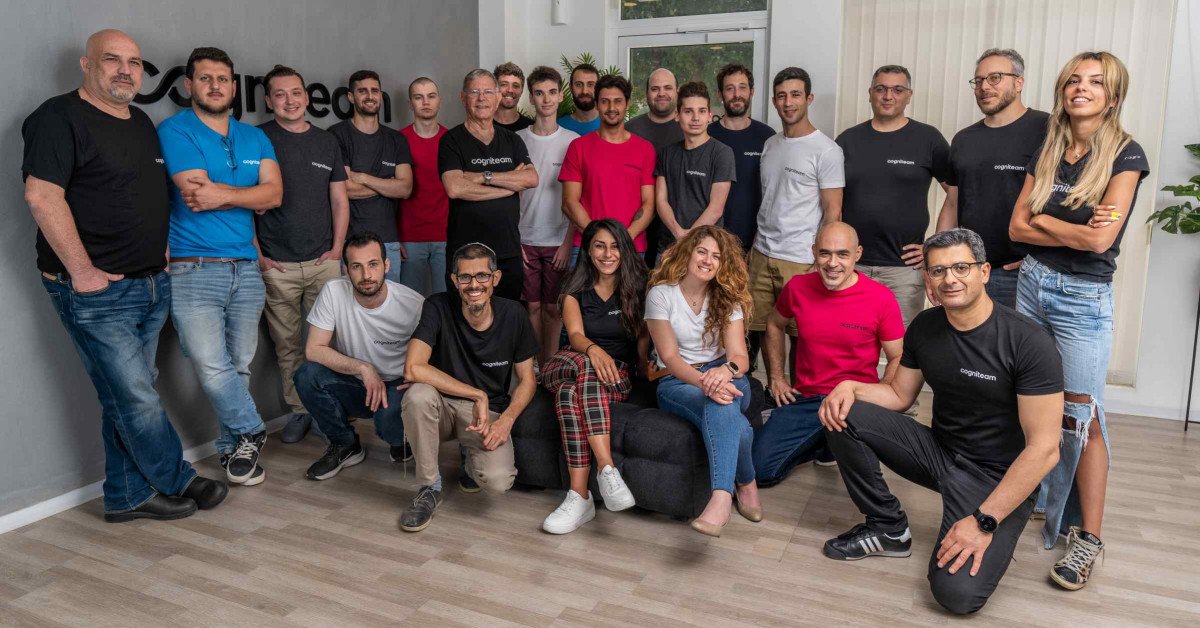 Robotics development company Cogniteam has announced that it closed a $5.6 million Series A funding round. The company is coming off the recent launch of its Nimbus robotics AI operating platform, which is a low-code AI robotics platform.

The round of funding consisted of previous investors Seabarn Management and UK-based Panthera family office members.

With the new funding, the company plans to enhance product development and boost Nimbus sales as the field of robotics continues to grow.

The time-consuming, traditional way of developing modern robotics systems usually involves software engineers yielding development to hardware engineers in order to construct the physical systems for such projects. It is not until then that software engineers can take over, meaning the full robotics concept to deployment process can take up to six years. During this long process, technology development continues, which makes hardware, software, and control systems outdated by the time of commercial deployment.

“We reimagined what is possible to accelerate and future-proof robotic development with the Nimbus platform,” Dr. Elmaliach said. “Nimbus’ low-code approach is changing the programming landscape by offering a simulated environment where software developers can thoroughly test their capabilities before the prototype physical robot build-out has been completed.”

According to the company, Cogniteam will also use the funds to expand sales and support teams to onboard companies wishing to enable their robots with such features.

“We seized the opportunity to increase our investment in Cogniteam following the successful launch of Nimbus and the team’s demonstrated ability to surpass critical milestones,” Owens said.

Cogniteam has also been selected to co-lead a $20 million Human-Robot Interaction (HRI) consortium funded by the Israeli Innovation Authority. Collaborating with leading Israeli private and academic institutions, the company is aiming to develop verbal and non-verbal communication gestures that enable robots to engage with society.

How to Hire the Best AI & Machine Learning Consultants (January 2023)

How to Hire the Best AI & Machine Learning Engineers