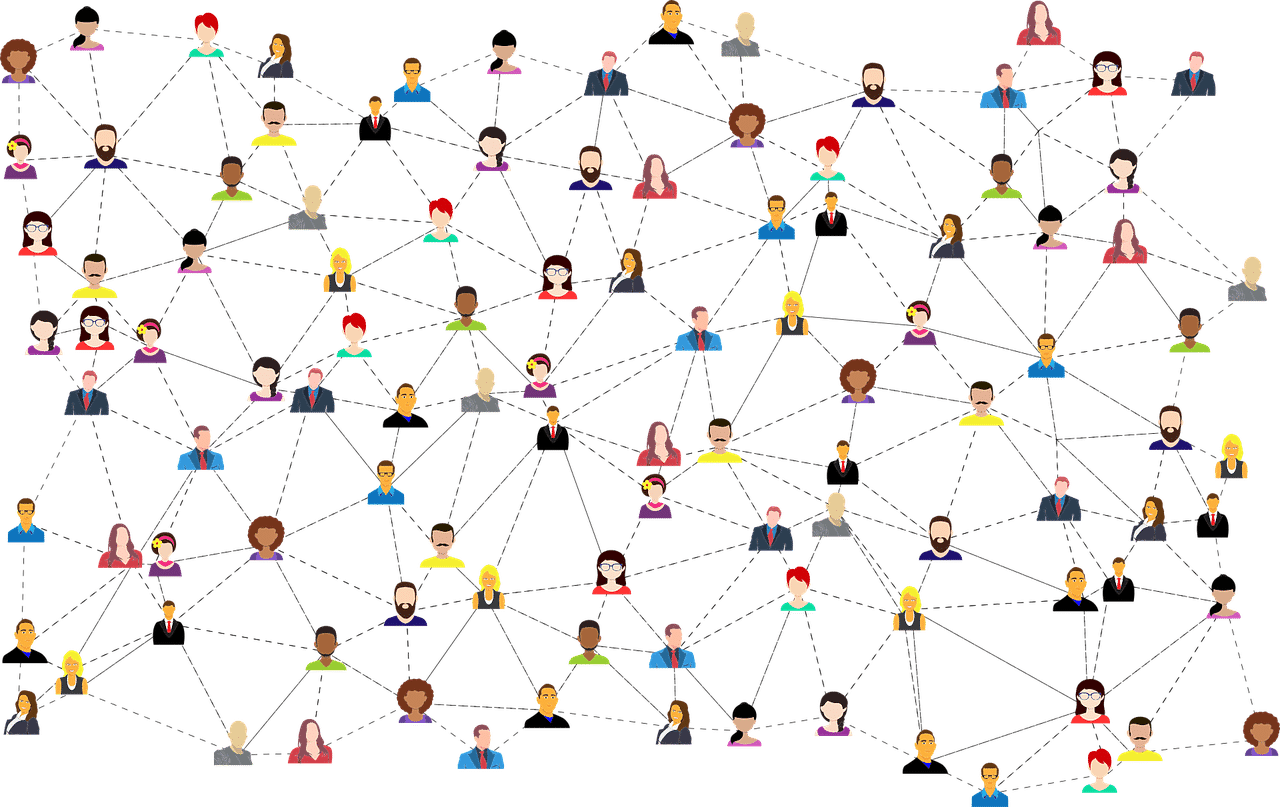 The annual Consumer Electronics Show (CES) in Las Vegas has kicked off during our most advanced technological point in history. CES is the world’s largest tech show that has been running for more than 50 years, and over 170,000 people will take part. The CES showcases some of the biggest companies and their recent technological innovations and devices, including artificial intelligence (AI).

One of the most anticipated announcements came from Samsung’s Neon, a venture from the Samsung Technology and Advanced Research Labs (STAR). They introduced the Neon “artificial human” during the show. According to the company, the technology is “a computationally created virtual being that looks and behaves like a real human, with the ability to show emotions and intelligence.”

Neon develops avatars that resemble and act like real humans. However, they are not smart assistants, androids, surrogates or copies of real humans, according to the company’s FAQ.

“Neons are not AI assistants,” the company said. “Neons are more like us, an independent but virtual living being, who can show emotions and learn from experiences. Unlike AI assistants, Neons do not know it all, and they are not an interface to the internet to ask for weather updates or to play your favorite music.”

Neons are capable of holding conversations and mimicking the behavior of real humans. The company claims that Neons can also form memories and learn new skills, but they don’t have a physical body as of yet.

The technology can assist with “goal-oriented tasks or can be personalized to assist in tasks that require human touch.”

For example, the avatars can borrow traits and act like certain professions such as teachers, financial advisers, health care providers, concierges, actors, spokespeople, and TV anchors. With this ability, Samsung hopes that companies and people will be able to license Neons to be used as the listed categories.

“There are millions of species on our planet, and we hope to add one more,” Pranav Mistry, Neon CEO and head of STAR Labs, said in a press release. “Neons will be our friends, collaborators and companions, continually learning, evolving and forming memories from their interactions.”

According to another spokesperson for STAR, the avatars will “help enhance interactions people have with certain jobs, such as friendly customer service; a worker that will be able to remember your name if you do yoga a certain amount of times during the week.”

Each Neon will be able to have a different look and attitude.

With the development of this technology, one can wonder what it might mean for the economy. Will Neons be able to replace human jobs? According to the company, they are not trying to do that. Even with the company’s denial, many will still worry.

“We are not looking to replace human jobs, but rather enhance the customer service interactions, have customers feel as if they have a friend with Neons,” a spokesperson told the news outlet CNBC.

Some of the claims by the company, including those surrounding memory and emotion, are seen by some as extreme. If they are true, it would be a huge moment for computer science. However, the more likely case is that the Neons are able to simulate emotions and store data.

This technology might never leave CES, but the company said they have plans to release it.

“We plan to make Neon available to business partners as well to consumers all around the world,” according to the FAQ sheet. “It is too early for us to comment on the business model or pricing for Neon, but we plan to beta launch Neon in the real world with selected partners later this year.”