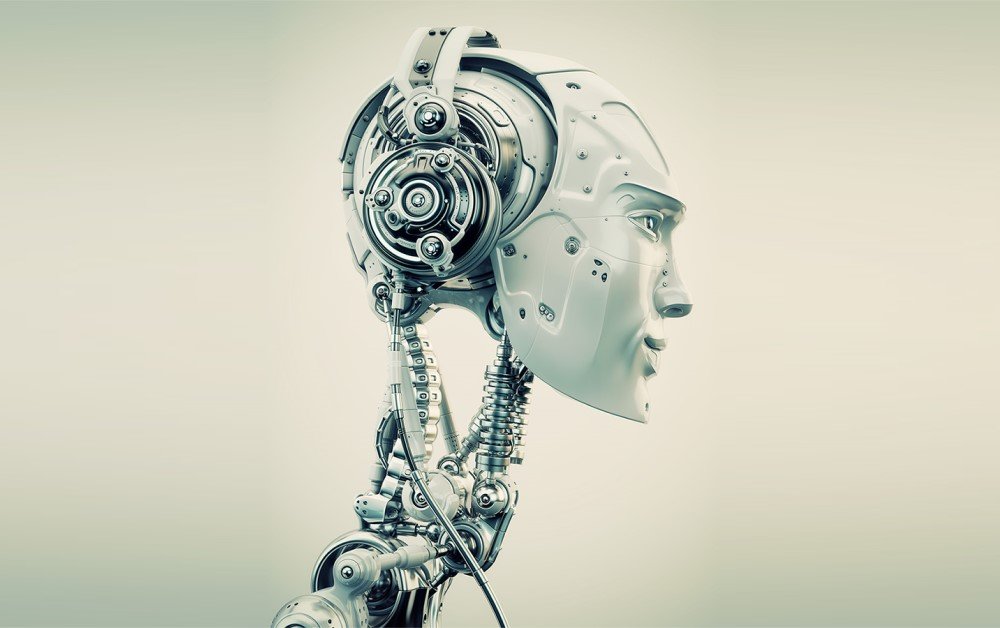 One of the best ways outside of AI books to learn about AI and machine learning is to follow podcasts. I have compiled my personal list of the 5 best podcasters to follow along with a recommendation of 3 great interviews for each in order to get your started. They are as following:

The TWIML AI Podcast with with Sam Charrington

Sam Charrington is the most underappreciated podcaster on our list and we are still waiting for Sam to get the recognition that he deserves. He brings together the top minds and ideas from AI researchers, data scientists, engineers, and tech-savvy business and IT leaders.

Sam does an impressive job asking the right questions, and it is undeniable that he fully understands and grasps AI concepts better than most podcasters. He is never shy about giving smaller underrecognized names a chance to speak and share their knowledge. Some of the more popular guests he has featured includes Kai-Fu, Greg Brockman, Yoshua Bengio, and Gary Marcus.

Jay Shah is a computer Scientist and a Ph.D. student at Arizona State University.  He is currently focused on using deep learning models for biomarker discovery for both Alzheimer’s disease and ageing research, as well as working on interpretable AI models for healthcare applications.

His Interviews explore different applications of Machine Learning in both industry and academia. He is especially adept at making guests feel at ease and he enables them to reveal some exciting insights about developments in machine learning, and out of all the AI podcasters in the industry he is the best at bringing on women guests.

Lex Fridman is the most popular podcaster on this list, as he has successfully managed to break through into a mainstream audience. While he does feature discussions with various industry leaders in a variety of fields from psychedelics, blockchain, consciousness, the universe, and everything in-between, it is when he features interviews with some of the brightest minds in AI that Lex Fridman shines.

Lex has interviewed most of the top names in the field of AI including: Boris Sofman, Jeff Hawkins, Ishan Misra, Jim Keller, Richard Craib, Max Tegmark, Dmitri Dolgov, Eugenia Kuyda, Francois Chollet, Greg Brockman, and Dileep George. The recommended list below is simply a starting point, a warning should be issued that a person can easily get lost in the vortex of interesting Lex Fridman conversations.

This channel is managed by Dr. Tim Scarfe, Dr. Yannic Kilcher and Dr. Keith Duggar. They do a phenomenal job of researching each show thoroughly and having a two-way conversation with some of the most educated and well rounded guests in the machine learning industry. Each episode teaches something new, and they offer unfiltered unabashedly technical conversations.

The list of AI researchers they have featured is quite impressive and they never fail to deliver interesting conversations. Some previous guests include Jeff Hawkins, Gary Marcus, Francois Chollet, Pedro Domingos, Yoshua Bengio, and Yann LeCun.

Pieter Abbeel is intimately involved and knowledgeable about AI and is my personal favorite on this list.  In 2016, Pieter joined OpenAI, in this role he was responsible for publishing numerous papers on topics such as unsupervised learning and reinforcement learning.  2016 was an especially busy year as he became co-director of the Berkeley Artificial Intelligence Research (BAIR) Lab, and he also founded the Berkeley Open Arms. In 2017, he then went on to become a full-time professor with tenure at UC Berkeley.

In each episode of The Robot Brains podcast, Pieter takes advantage of his vast network of contacts to bring on board some of the most brilliant researchers and engineers in the field.

What is especially impressive is how Pieter always knows what the most important questions to ask are, as he attempts to come to a complete understanding of what drives mindful and rational AI & robots.

This list is far from exhaustive there are many other great podcasters that focus on AI, and it was extremely difficult narrowing down the list to just 5 podcasters. That being stated, these 5 podcasters have enough content to make anyone super informed about the current state of AI, and the type of future it is launching us towards.