How we can Benefit from Advancing Artificial General Intelligence (AGI) - Unite.AI 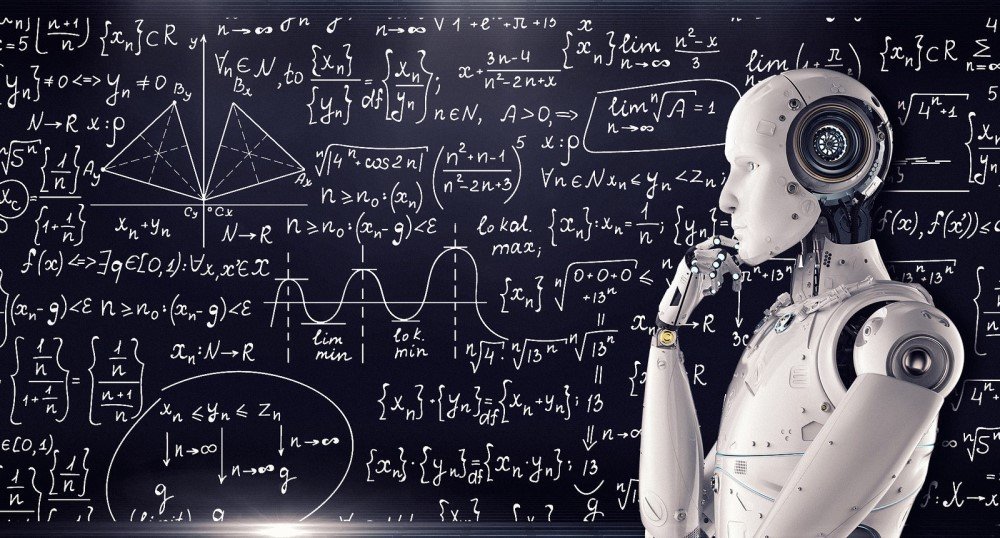 Creating an Artificial General Intelligence (AGI) is the ultimate endpoint for many AI specialists.  An AGI agent could be leveraged to tackle a myriad of the world’s problems. For instance, you could introduce a problem to an AGI agent and the AGI could use deep reinforcement learning combined with its newly introduced emergent consciousness to make real-life decisions.

The difference between an AGI and a regular algorithm is the ability for the AGI to ask itself the important questions. An AGI can formulate the end solution that it wishes to arrive at, simulate hypothetical ways of getting there, and then make an informed decision on which simulated reality best matches the goals that were set.

The debate on how an AGI can emerge has been around since the term “artificial intelligence” was first introduced at the Dartmouth conference in 1956. Since then many companies have attempted to tackle the AGI challenge, OpenAI is probably the most recognized company. OpenAI was launched as a non-profit on December 11, 2015 with its mission statement being to ensure that artificial general intelligence (AGI)—by which we mean highly autonomous systems that outperform humans at most economically valuable work—benefits all of humanity.

The OpenAI mission statement clearly outlines the potential gains that an AGI can offer society. Suddenly issues which were too sophisticated for humans and regular AI systems, are now able to be tackled.

The potential benefits of releasing an AGI are astronomical. You could state a goal of curing all forms of cancer, the AGI could then connect itself to the internet to scan all the current research in every language. The AGI can initiate the problem of formulating solutions, and then simulate all potential outcomes. It would be connecting the benefits of consciousness that currently humans possess, with the infinite knowledge of the cloud, use deep learning for pattern recognition of this big data, and use reinforcement learning to simulate different environments/outcomes. All of this combined with a consciousness that never requires a rest period and can be 100% focused on the task at hand.

The potential downsides of AGI of course cannot be understated, you can have an AGI which has the goal of continuously upgrading itself and could then swallow everything in its path in order to maximize the computing resources and atoms that it needs to forever upgrade its system. This theory was explored in detail by Professor Nick Bostrom in the Paperclip Maximizer argument, in this scenario a misconfigured AGI is instructed to produce paperclips and does so until nothing is left, literally every resource on earth has been consumed to maximize the production of paperclips.

A more pragmatic viewpoint is that an AGI could be controlled by a rogue state or a corporation with poor ethics. This entity could program the AGI to maximize profits, and in this case with poor programming and zero remorse it could choose to bankrupt competitors, destroy supply chains, hack the stock market, liquidate bank accounts, etc.

Therefore, a code of ethics needs to be programmed in an AGI from the onset. A code of ethics has been debated by many minds and the concept was first introduced to the general population in the form of the 3 laws of robotics by author Isaac Asimov. 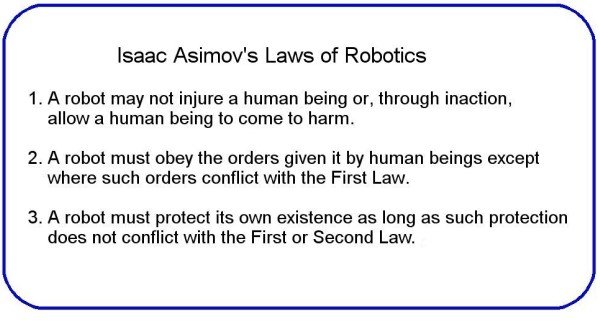 There are some problems with the 3 laws of robotics as the laws can be interpreted in different ways. We previously discussed programming ethics into an AGI, in our interview with Charles J. Simon, Author of Will Computers Revolt?

April 7, 2020, is the day that Brain Simulator II was released to the public. This version of the brain simulator enables experimentation into diverse AI algorithms to create an end-to-end AGI system with modules for vision, hearing, robotic control, learning, internal modeling, and even planning, imagination, and forethought.

“Brain Simulator II combines vision and touch into a single mental model and is making progress toward the comprehension of causality and the passage of time,” Simon notes. “As the modules are enhanced, progressively more intelligence will emerge.”

Brain Simulator II bridged Artificial Neural Networks (ANN) and Symbolic AI techniques to create new possibilities. It creates an array of millions of neurons interconnected by any number of synapses.

This enables various entities to research possibilities for AGI development.

Anyone interested in Brain Simulator II can follow along or participate in the development process by downloading the software, suggesting new features, and (for advanced developers) even adding custom modules. You can also follow its creator Charles Simon on Twitter.

In the meantime, society has been recently disrupted with the COVID-19 virus. Had we an AGI system in place we could have used this AGI to quickly identify how to stop the spread of COVID-19, and more importantly how to treat COVID-19 patients. While it may be too late for an AGI to help with this outbreak, in future outbreaks an AGI could be the best tool in our arsenal.