Are we Living in an Artificial Intelligence Simulation? - Unite.AI 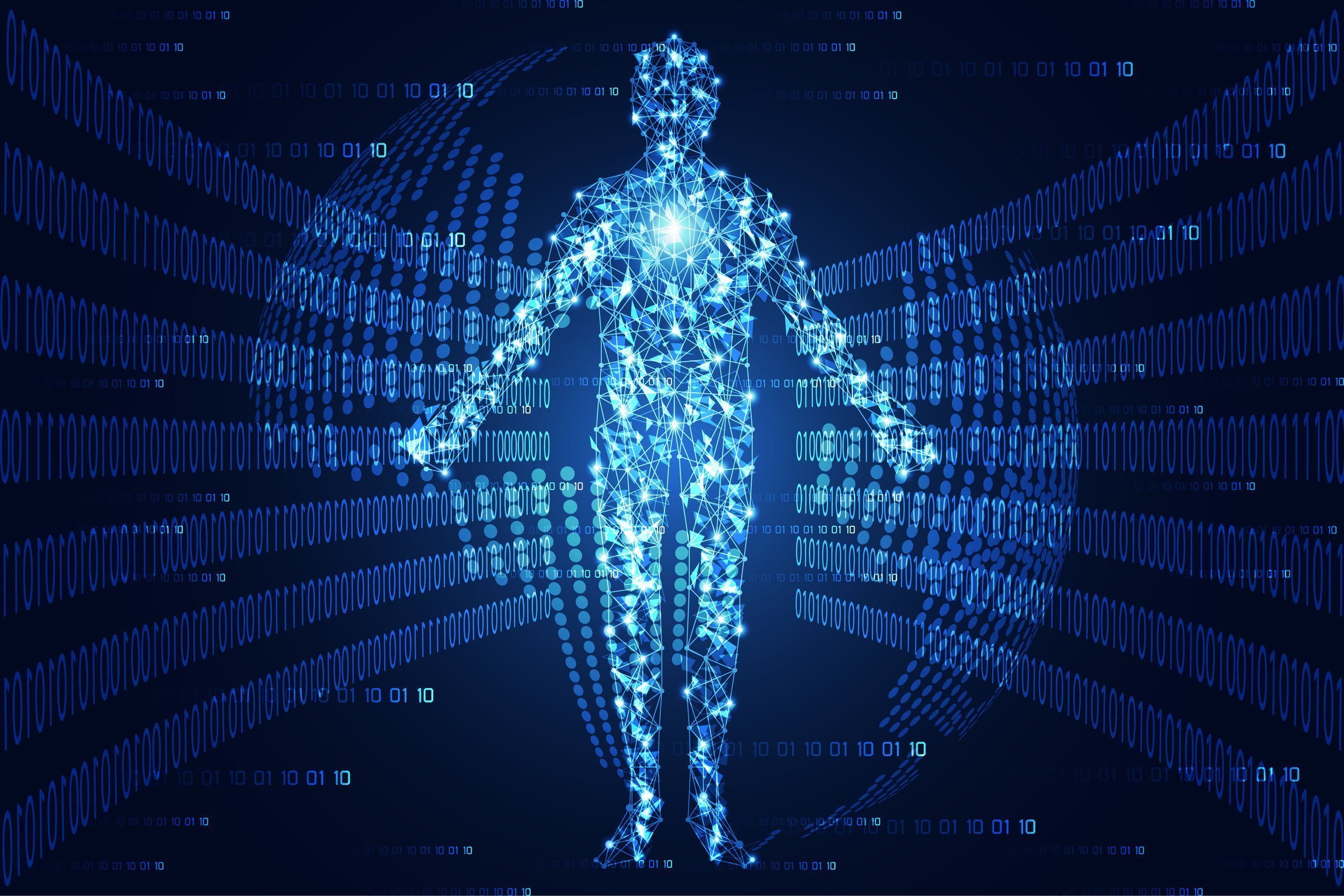 The existential question that we should be asking ourselves, is are we living in a simulated universe?

The idea that we are living in a simulated reality may seem unconventional and irrational to the general public, but it is a belief shared by many of the brightest minds of our time including Neil deGrasse Tyson, Ray Kurzweil and Elon Musk. Elon Musk famously asked the question ‘What’s outside the simulation?’ in a podcast with Lex Fridman a research scientist at MIT.

To understand how we could be living in a simulation, one needs to explore the simulation hypothesis or simulation theory which proposes that all of reality, including the Earth and the universe, is in fact an artificial simulation.

While the idea dates back as far as the 17th-century and was initially proposed by philosopher René Descartes, the idea started to gain mainstream interest when Professor Nick Bostrom of Oxford University, wrote a seminal paper in 2003 titled “Are you Living in a Computer Simulation?”

Nick Bostrom has since doubled down on his claims and uses probabilistic analysis to prove his point. There are many interviews where he details his views in detail including this talk at Google headquarters.

How a Simulation Would be Created

If you analyze the history of video games, there is a clear innovation curve in the quality of games. In 1982 Atari Inc released Pong, players could compete by playing a tennis style game featuring simple two-dimensional graphics.

Video games quickly evolved. The 80s featured 2D graphics, the 90s featured 3D graphics, and since then we have been introduced to Virtual Reality (VR).

The accelerated rate of progress when it comes to VR cannot be understated. Initially VR suffered from many issues including giving users headaches, eye strain, dizziness, and nausea. While some of these issues still exist, VR now offers immersive educational, gaming, and travel experiences.

It is not difficult to extrapolate that based on the current rate of progress in 50 years, or even 500 years, VR will become indistinguishable from reality. A gamer could immerse themselves in a simulated setting and may at some point find it difficult to distinguish reality from fiction. The gamer/user could become so immersed in the fictional reality, that they do not realize that they are simply a character in a simulation.

Ray Kurzweil - Are We Living in a Simulation?

Who Would Create the Simulation?

How we create a simulation can be extrapolated based on exponential technological advances as described by ‘The Law of Accelerating Returns‘. Meanwhile, who would create these simulations is a challenging puzzle. There are many different scenarios that have been proposed, all are equally valid as there is no current way of testing or validating these theories.

Nick Bostrom has proposed an advanced civilization may choose to run “ancestor simulations”.  These are essentially simulations that are indistinguishable from reality, with the goal of simulating human ancestors. The number of simulated realities could run into infinity. This is not a far stretch once you consider that the entire purpose of Deep Reinforcement Learning is to train an Artificial Neural Network to improve itself in a simulated setting.

If we analyze this from a purely AI point of view, we could be simulating different realities to discover the truth about a series of events. You could create a simulation where North Korea is divided from South Korea, and one simulation where both Koreas remain unified. Each small change in a simulation, could have long-term implications.

Other theories abound, that the simulations are created by advanced AI or even an alien species. The truth is completely unknown, but it is interesting to speculate on who would be running such simulations.

Neil deGrasse Tyson: It's hard to argue that we aren't living in a simulated world

There are multiple arguments about how a simulated universe would work. Would the entire history of planet earth, all 4.5 billion years be simulated? Or would the simulation simply begin at an undefined starting point such as the year AD 1? This would implicate that to save computing resources the simulation would simply create archaeological, and geological history for us to study. Then again, a random starting point may defeat the purpose of a simulation which may be designed to learn the nature of evolutionary forces, and how lifeforms react to cataclysmic events such as the five major extinctions, including the one which wiped out the dinosaurs 65 millions years ago.

A more likely scenario, is that the simulation would simply begin when the first modern humans began moving outside of Africa starting 70,000 to 100,000 years ago. The human (simulated) perception of time differs from the time experienced in a computer, especially when you factor in quantum computing.

A quantum computer would enable time to be non-linear,  we could experience the perception of time, without the actual passage of time. Even without the power of quantum computing, OpenAI successfully used large scale deep reinforcement learning to enable a robotic hand to teach itself to manipulate a rubik’s cube. It was able to solve the rubik’s cube by practicing for the equivalent of 13,000 years inside a computer simulation.

When you consider the wide spectrum of those who believe or acknowledge that there is a probability that we live in a simulation, a common denominator is present. Believers have a deep belief in science, in technological progress, in exponential thinking, and most of them are super successful.

If you are Elon Musk, what is more likely, that out of 7.7 billion he is the first person taking humans to Mars, or are the odds higher that he is living in a simulation? This might be why Elon Musk has openly stated that “There’s a billion to one chance we’re living in base reality.”

One of the more compelling arguments is from George Hotz the enigmatic hacker and founder of autonomous vehicle technology startup Comma.ai. His engaging presentation at the popular SXSW 2019 conference had attendees believing for an hour that they were living inside a simulation. What we can conclude with certainty, is that we should keep an open mind.

Jailbreaking the Simulation with George Hotz | SXSW 2019
Related Topics:AGIantoinesimulationsimulation hypothesissimulation theory
Up Next

What is the Turing Test and Why Does it Matter?

Is Sophia Robot using AI or is it a Marketing Stunt?