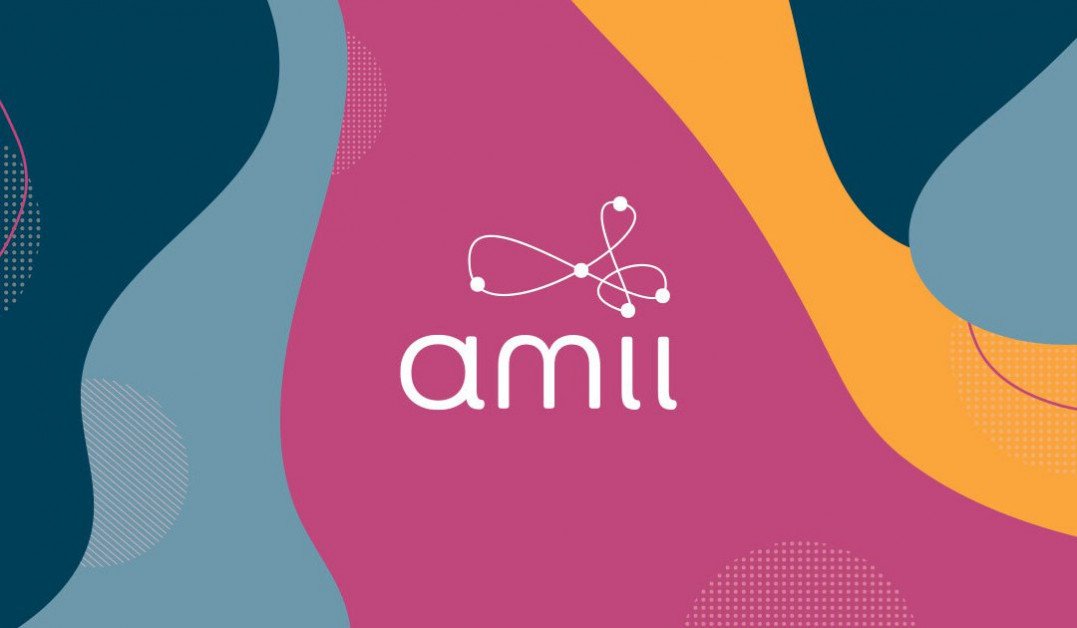 Four days of events will feature keynotes and talks from leaders in AI and machine learning.

EDMONTON, AB – Amii (the Alberta Machine Intelligence Institute) has announced the program for AI Week, May 24-27 in Edmonton, Canada. With more than 20 events taking place across four days throughout the city, the celebration of Alberta’s AI excellence will feature an academic keynote from Richard S. Sutton, leading expert in reinforcement learning, who will discuss future research directions in the field.

The jam-packed week also includes panels on AI career paths for kids, AI for competitive advantage and the ethics of AI; a career and talent mixer connecting AI career seekers with top companies; and a full-day academic symposium bringing together the brightest minds in AI. The celebrations are rounded out by a ‘house’ party at a secret, soon-to-be-revealed location and the Amiiversary street party, marking 20 years of AI excellence in Alberta. Learn more about the program at www.ai-week.ca/program

“Over the past 20 years, Alberta has emerged as one of the world’s top destinations for AI research and application,” says Cam Linke, CEO of Amii. “With AI Week, we’re putting a global spotlight on the province and welcoming the world’s AI community to experience what many in the field have known for a long time: that Alberta is at the forefront of the AI revolution. AI Week isn’t just a celebration of 20 years of AI excellence – it’s a launching point for the next 20 years of advancement.”

AI Week has something for everyone – including sessions, networking events and socials for a range of ages and familiarity with AI. Additional keynotes will be delivered by Alona Fyshe, speaking about what brains and AI can tell us about one another, and Martha White, who will present on innovative applications of reinforcement learning. A special AI in Health keynote will highlight the work of Dornoosh Zonoobi and Jacob Jaremko of Medo.ai, which uses machine learning in concert with ultrasound technology to screen infants for hip dysplasia.

Informal networking and social events will help forge connections between members of the research, industry and innovation communities – as well as AI beginners and enthusiasts. Meanwhile, the Amiiversary street party, hosted on Rice Howard Way in Edmonton’s downtown core, will mark 20 years of AI excellence in Alberta. The party will be attended by the who’s-who of Edmonton AI, technology and innovation scenes.

AI Week will be attended by the world’s AI community, with over 500 applicants for travel bursaries from more than 35 different countries. The successful applicants, emerging researchers and industry professionals alike, will have the opportunity to learn alongside leaders in the field at the AI Week Academic Symposium, which is being organized by Amii’s Fellows from the University of Alberta, one of the world’s top academic institutions for AI research. The symposium will include talks and discussions among top experts in AI and machine learning as well as demos and lab showcases from the Amii community.

“I chose to set up in Canada in 2003 because, at the time, Alberta was one of the few places investing in building a community of AI researchers,” says Richard S. Sutton, Amii’s Chief Scientific Advisor, who is also a Professor at the University of Alberta and a Distinguished Research Scientist at DeepMind. “Nearly twenty years later, I am struck by how much we have achieved to advance the field of AI, not only locally but globally. AI Week is an opportunity to celebrate those achievements and showcase some of the brightest minds in AI.”

The event is being put on by Amii, one of Canada’s AI institutes in the Pan-Canadian AI Strategy and will feature event partners and community-led events from across Canada’s AI ecosystem. AI Week is made possible in part by our event partners and talent bursary sponsors: AltaML, Applied Pharmaceutical Innovation, ATB, Attabotics, BDC, CBRE, CIFAR, DeepMind, DrugBank, Explore Edmonton, NeuroSoph, RBC Royal Bank, Samdesk, TELUS and the University of Alberta.

Daniel is a big proponent of how AI will eventually disrupt everything. He breathes technology and lives to try new gadgets.