AI Being Used To Personalize Job Training and Education - Unite.AI 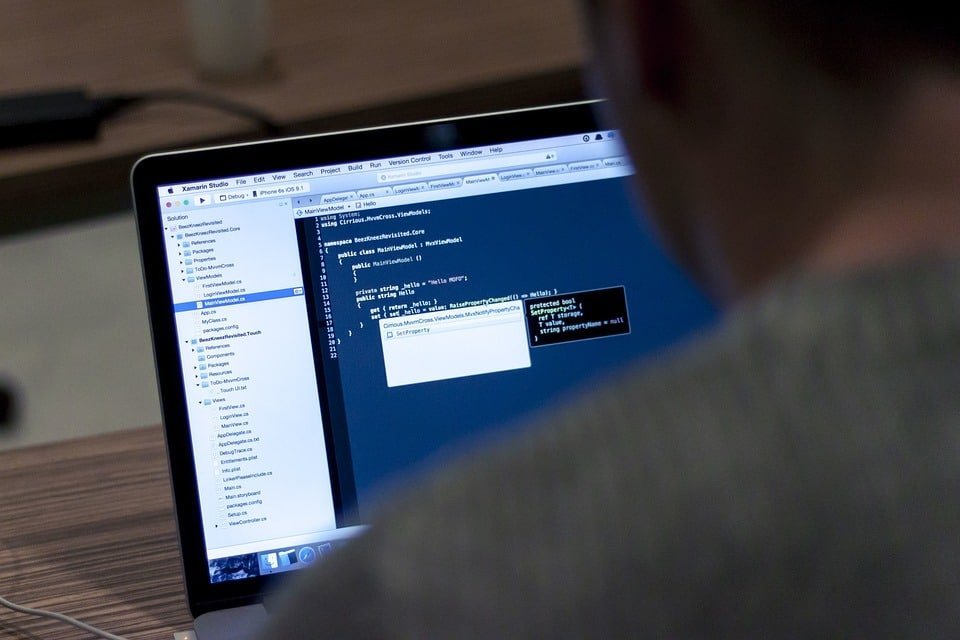 The landscape of jobs will likely be dramatically transformed by AI in the coming years, and while some jobs will go by the wayside, other jobs will be created. It isn’t clear yet how the nature of job automation will impact the economy, whether or not more jobs will be created than displaced, but it is obvious that those who work in the positions created by AI will need training to be effective at them.

Displaced workers are going to need the training to work in the new AI-related job fields, but how can these workers be trained quickly enough to remain competitive in the workplace? The answer could be more AI, which could help personalize education and training.

Bryan Talebi is the founder and CEO of the startup Ahura AI, which aims to use AI to make online education programs more efficient, targeting them at the specific individuals using them. Talebi explained to SingularityHub that Ahura is in the process of creating a product that will take biometric data from people taking online education programs and use this data to adapt the course material to the individual’s needs.

While there are security and privacy concerns associated with the recording and analysis of an individual’s behavioral data, the trade-off would be that, in theory, people would acquire valuable skills much more quickly. By giving personalized material and instruction to learners, a learner’s individual needs and means can be accounted for. Talebi explained that Ahura AI’s prototype personalized education system is already showing some impressive results. According to Talebi, Ahura AI’s system helps people learn between three to five times faster than current education models allow.

The AI-enhanced learning system developed by Ahura works through a series of cameras and microphones. Most modern mobile devices, tablets, and laptops have cameras and microphones, so there is little additional cost of investment for users of the platform. The camera is used to track facial movements of the user, and it captures things like eye movements, fidgeting, and micro-expressions. Meanwhile, the microphone tracks voice sentiment, analyzing the learner’s word usage and tone. The idea is that these metrics can be used to detect when a learner is getting bored/disinterested or frustrated, and adjust the content to keep the learner engaged.

Talebi explained that Ahura uses the collected information to determine an optimal way to deliver the material to each student of the course. While some people might learn most easily through videos, other people will learn more easily through text, while others will learn best through experience.  The primary goal of Ahura is to shift the format of the content in real-time in order to improve the information retention of the learner, which it does by delivering content that improves attention.

Because Ahura can interpret user facial expressions and body language, it can predict when a user is getting bored and about to switch away to social media. According to Talebi, Ahura is capable of predicting when someone will switch to Instagram or Facebook with a 60% confidence interval, ten-seconds out from when they switch over. Talebi acknowledges there is still a lot of work to be done, as Ahura has a goal of getting the metric up to 95% accuracy, However, he believes that the performance of Ahura shows promise.

Talebi also acknowledges a desire to utilize the same algorithms and design principles used by Twitter, Facebook, and other social media platforms, which may concern some people as these platforms are designed to be addictive. While creating a more compelling education platform is arguably a more noble goal, there’s also the issue that the platform itself could be addictive. Moreover, there’s a concern about the potential to misuse such sensitive information in general. Talebi said that Ahura is sensitive to these concerns at that they find it incredibly important that the data they collect is never misused, noting that some investors immediately began inquiring about the marketing potential of the platform.

“It’s important that we don’t use this technology in those ways. We’re aware that things can go sideways, so we’re hoping to put up guardrails to ensure our system is helping and not harming society,” Talebi said.

Talebi explained that the company wants to create an ethics board that can review the ways the data the company collects is used. Talebi said the board should be diverse in thought, gender, and background, and that it should “have teeth”, to help ensure that their software is being designed ethically.

Ahura is currently in the process of developing its alpha prototypes, and the company hopes that during beta testing it will available to over 200,000 users in a large scale trial against a control group. The company also hopes to increase the kinds of biometric data they use for their system, planning to log data from things like sleep patterns, heart rate, facial flushing, and pupil dilation.