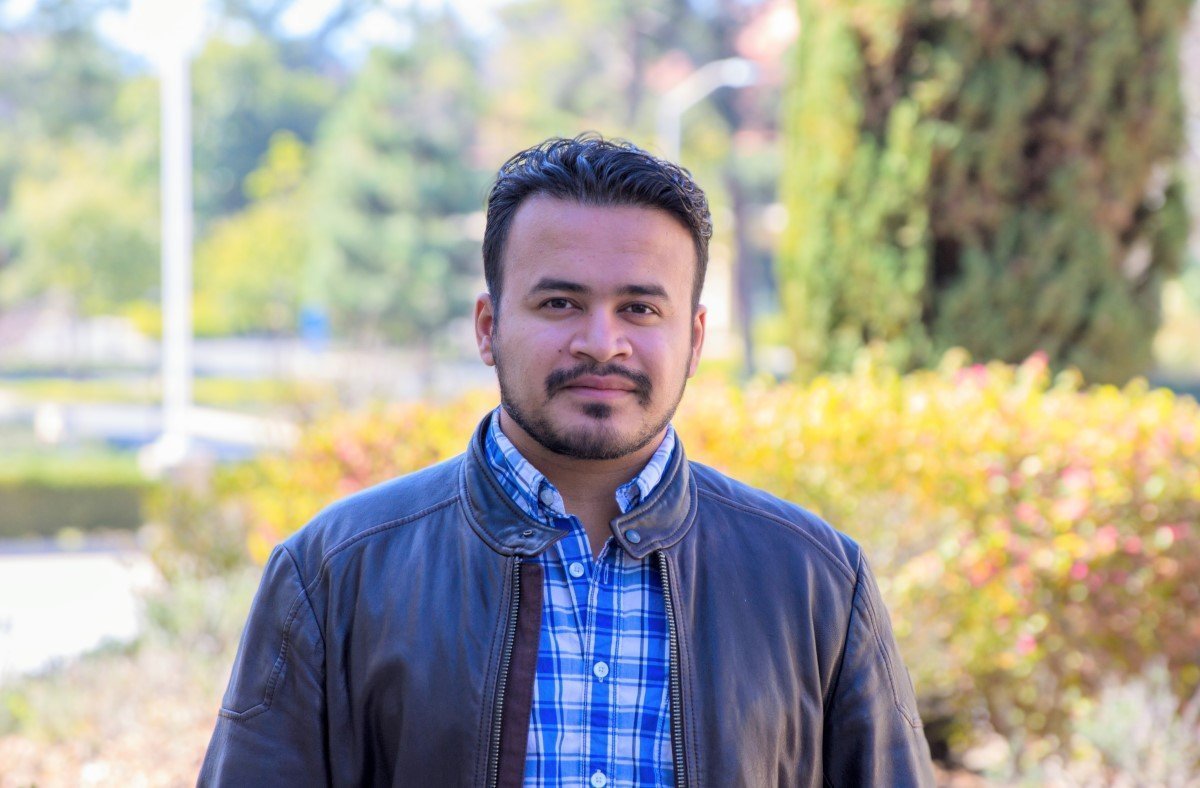 Adi Singh, is the Product Manager in Robotics at Canonical.   Canonical specializes in open source software, including Ubuntu, the world’s most popular enterprise Linux from cloud to edge, and they have a global community of 200,000 contributors.

Ubuntu is the most popular Linux distribution for large embedded systems. As autonomous robots mature, innovative tech companies turn to Ubuntu, we discuss advantages of building a robot using open source software and other key considerations.

What sparked your initial interest in robotics?

A few years into software programming, I was dissatisfied with seeing my work only running on a screen. I had an urge to see some physical action, some tangible response, some real-world result of my engineering. Robotics was a natural answer to this urge.

Can you describe your day to day role with Canonical?

I define and lead the product strategy for Robotics and Automotive verticals at Canonical. I am responsible for coordinating product development, executing go-to-market strategies, and engagements with external organizations related to my domain.

Why is building a robot on open source software so important?

Building anything on open source software is usually a wise idea as it allows you to stand on the shoulders of giants. Individuals and companies alike benefit from the volunteer contributions of some of the brightest minds in the world when they decide to build on a foundation of open source software. As a result, popular FOSS repositories are very robustly engineered and very actively maintained; allowing users to focus on their innovation rather than the nuts and bolts of every library going into their product.

Can you describe what the Ubuntu open source platform offers to IoT and robotics developers?

Ubuntu is the platform of choice for developers around the world for frictionless IoT and robotics development. A number of popular frameworks that help with device engineering are built on Ubuntu, so the OS is able to provide several tools for building and deploying products in this area right out of the box. For instance, the most widely used middleware for robotics development – ROS – is almost entirely run on Ubuntu distros (More than 99.5% according to official metrics here: https://metrics.ros.org/packages_linux.html).

What are some of the key considerations that should be analyzed when choosing a robot’s operating system?

Choosing the right operating system is one of the most important decisions to be made when building a new robot, including several development factors. Hardware and software stack compatibility is key as ample time will be spent ensuring components will work well together so as to not hinder progress on developing the robot itself.

Also, prior familiarity of the operating systems by the dev team is a huge factor affecting economics, as previous experience will no doubt help to accelerate the overall robot development process and thereby cut down on the time to market. Ease of system integration and third-party add-ons should also be heavily considered. A robot is rarely a standalone device and often needs to seamlessly interact with other devices. These companion devices may be as simple as a digital twin for hardware-in-the-loop testing, but in general, off-device computation is getting more popular in robotics. Cloud robotics, speech processing and machine learning are all use-cases that can benefit from processing information in a server farm instead of on a resource-constrained robot.

Additionally, robustness and a level of security engineered into the kernel is imperative. Availability of long-term support for the operating system, especially from the community, is another factor. Something to keep in mind is that operating systems are typically only supported for a set amount of time. For example, long-term support (LTS) releases of Android Things are supported for three years, whereas Ubuntu and Ubuntu Core are supported for five years (or for 10 years with Extended Security Maintenance). If the supported lifespan of the operating system is shorter than the anticipated lifespan of the robot in the field, it will eventually stop getting updates and die early.

Thank for for the interview, readers who wish to learn more should visit Ubuntu Robotics.