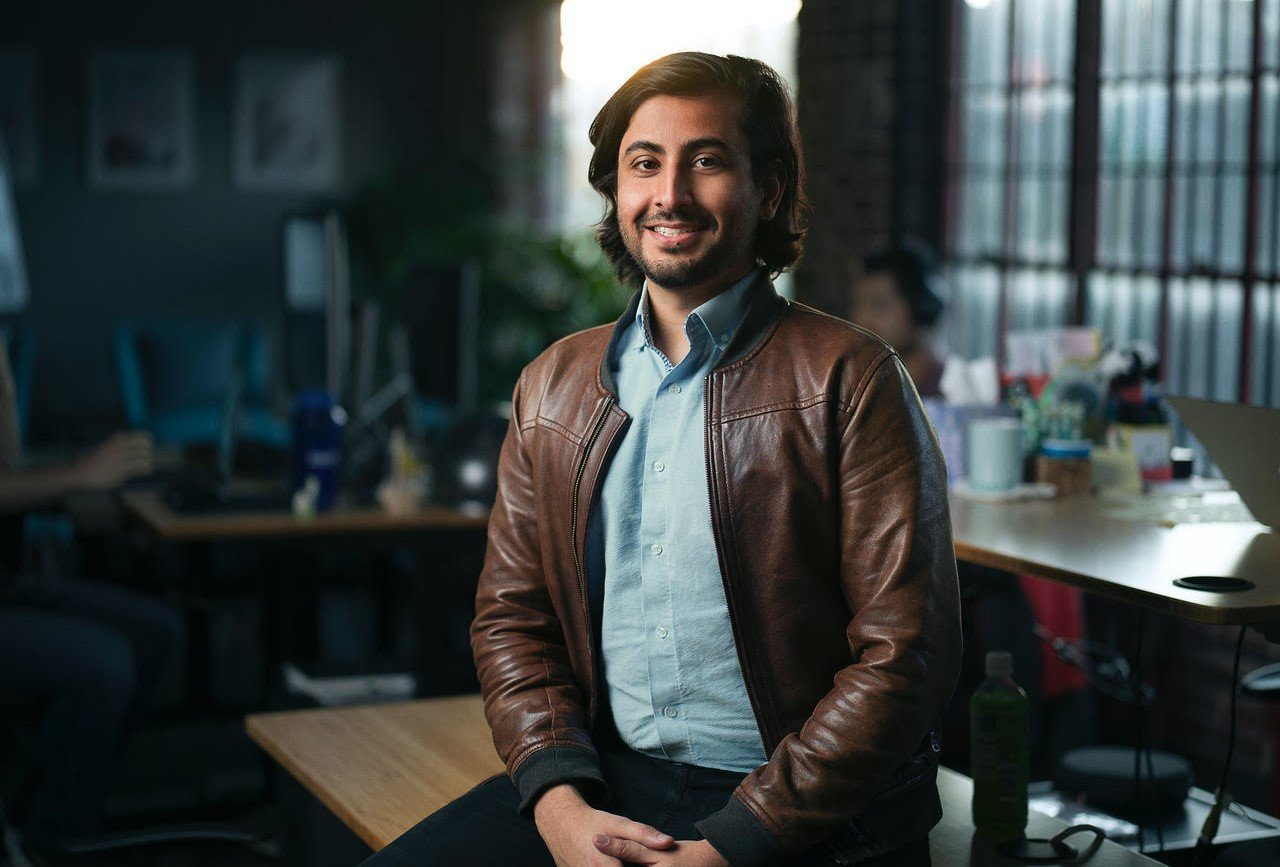 Zayd Enam is the Co-founder and CEO of Cresta, a company founded with the goal of using AI to transform how users learn high-value skills. Cresta brings together industry-leading AI experts, decades of contact center and sales expertise, proven leadership, and top-tier investors including Andreessen Horowitz and Greylock Partners.

What initially attracted you to AI?

I started working in AI because I was really fascinated by the brain and how it works. At Berkeley, I started working at the Redwood Center for Theoretical Neuroscience. The goal was to model the brain in software to understand why it became the way it was — in other words, how the evolution of the brain happened. Because of all of that, I was fascinated by the use of AI and ML to model the brain. The brain is such a complex system, though, that I realized that the tools that we were using had immediate applications. That’s how I started working with Sebastian Thrun, professor at Stanford University and the head of the Stanford Artificial Intelligence Lab as well as the co-founder and chairman of Udacity. Because Sebastian was doing really interesting things with AI, I wanted to work with him, taking my interest in neuroscience, combining it with AI/ML, and seeing where it led us.

How did initially come across the concept for Cresta?

In my work with Sebastian Thrun, we started by building a platform that helped computer science teaching assistants and graders give consistently good feedback to students, because we noticed that there was a huge gap in the quality of feedback. This was something we were particularly familiar with at the lab, so we focused on building a system that learned from students and TAs year-over-year with a focus on identifying common mistakes and what feedback produced better results. Ultimately, we were able to double the speed of the graders.

However, the market itself wasn’t very large, and we realized that we wanted to take the idea and expand it across all knowledge work. Sebastian then gave me a piece of advice that has stuck with me ever since: go to the desert. In his work with driverless and flying cars, he went out to the desert in order to test and build a system that actually worked, then came back to the lab and studied the science, which ended up being a better approach because it was real-world tested.

Cresta’s desert involved going to companies and observing how people were working, what they were doing, and beginning to build small tools to automate work. An early project in support was about to be canceled, but I asked if we could pivot to sales and show top-line revenue. Between myself and two converted agents, we proved $100,000 of incremental revenue per month. With that, I realized we had a tool on our hands that could really help people and have a positive impact on the world.

You dropped out of a PhD program at Stanford to focus on launching Cresta, how difficult of a decision was this for you?

It was difficult, to be sure, but for me, I knew that if I was in the lab, I would be stuck and unable to have the real impact I was looking for. In that respect, it was natural for me to drop out.

How would you best describe how Cresta uses AI to train human customer service agents?

Cresta identifies the top agent behaviors that lead to successful customer outcomes, such as maintaining conversation flow, identifying successful troubleshooting steps and setting expectations, and then re-distributes these learnings to every agent in real-time through use of deep reinforcement learning in particular. Cresta’s software is always learning from best results, enabling agents to quickly adapt to changing customer and business needs, effectively turning every agent into an immediate expert.

Outside of coaching customer service agents, Cresta is also able to automate some repetitive tasks. Could you share with us what some of these are?

We automate lead and ticket creation for agents. In addition, we automate order entries and account validation. These tools help improve efficiency and help save agents time that they can then use to help other customers.

How much of a difference in conversions and the bottom line have enterprises seen by using Cresta?

For an enterprise client that is ready to sign up, how much time is needed to integrate Cresta?

We can actually integrate Cresta into extant systems within minutes, and our AI goes to work immediately. On average, it takes about 4-6 weeks to start seeing results.

Cresta avoids what I call a “lazy” approach to AI — automating everything a human is doing. Instead, I think some of the biggest advances come from combining what a human and machine can do to achieve things that neither could do apart. Does this require more energy and creativity? Absolutely. But I think it’s worth it in the end.

Thank you for the interview, readers who wish to learn more may visit Cresta.