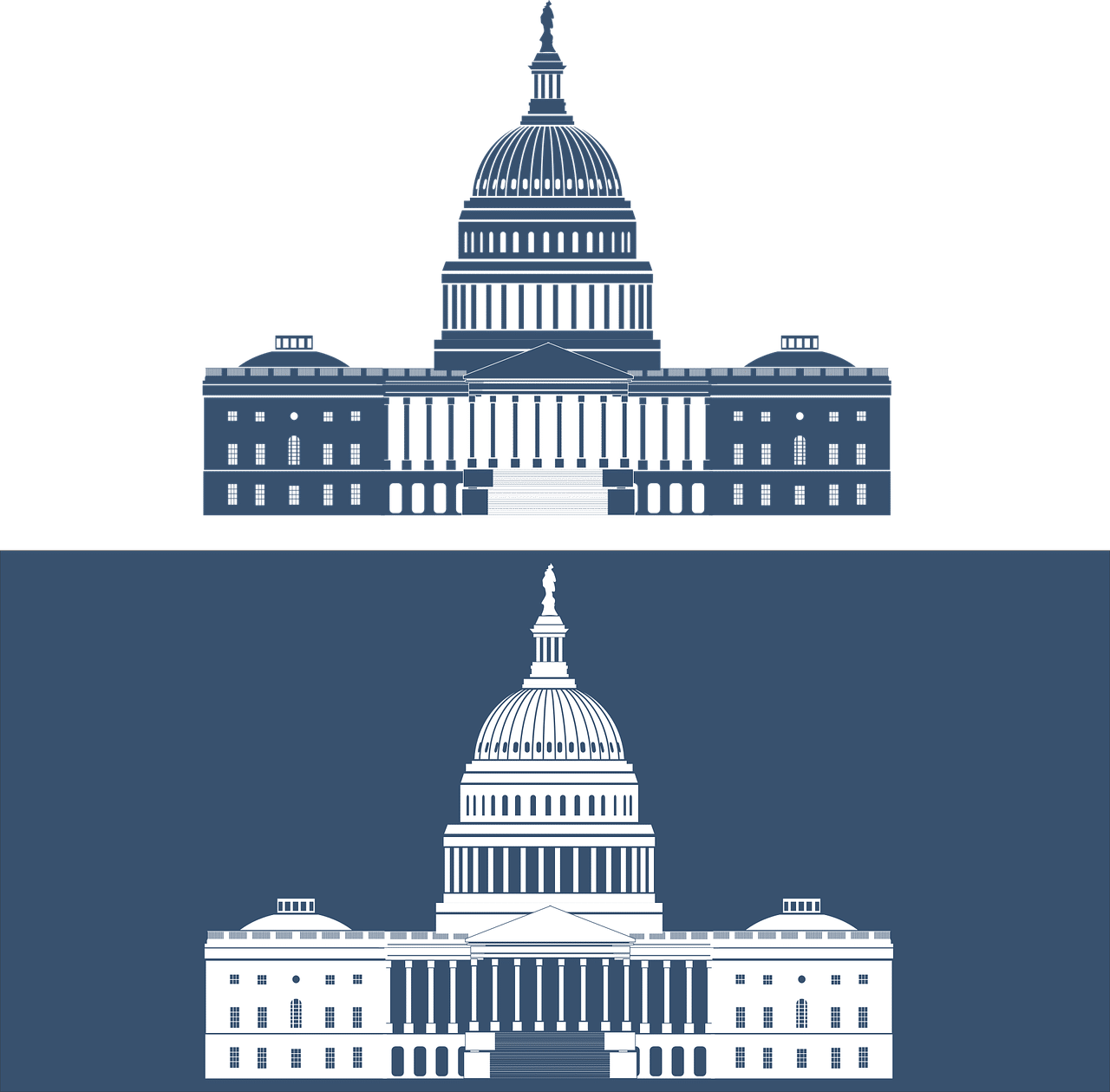 The U.S. government will take steps next week to limit the export of artificial intelligence (AI) software. The decision by the Trump administration comes at a time when powerful rival nations, such as China, are becoming increasingly dominant in the field. The move is meant to keep certain sensitive technologies from falling into the hands of those nations.

The new rule goes into effect on January 6, 2020,  and it will be aimed at certain companies that export geospatial imagery software from the United States. Those companies will be required to apply for a license to export it. The only exception is that a license will not be required to export to Canada.

The new measure was the first of its kind to be finalized by the Commerce Department under a mandate from a 2018 law passed by Congress. That law updated arms controls to include emerging technology.

The new rules will likely have an effect on a growing part of the tech industry. These algorithms are currently being used in order to analyze satellite images of crops, trade patterns and other changes within the economy and environment.

Chinese companies are responsible for having exported artificial intelligence surveillance technology to over 60 countries. Some of those countries have dismal human rights records and include Iran, Myanmar, Venezuela, and Zimbabwe.

Within the nation of China itself, the Communist Party is using facial recognition technology systems to target Uighurs and other Muslim minorities located in China’s far western Xinjang region. According to a report released by a U.S. think tank, Beijing has been involved in “authoritarian tech.”

The think tank that released the report was the Carnegie Endowment for International Peace, and they did so after rising concerns of authoritarian regimes using the technology as a way to gain power.

“Technology linked to Chinese companies — particularly Huawei, Hikvision, Dahua and ZTE — supply AI surveillance technology in 63 countries, 36 of which have signed onto China’s Belt and Road Initiative,” the report said.

“Chinese product pitches are often accompanied by soft loans to encourage governments to purchase their equipment,” according to the report. “This raises troubling questions about the extent to which the Chinese government is subsidizing the purchase of advanced repressive technology.”

China has faced increased scrutiny after an investigative report by the International Consortium of Investigative Journalists was released detailing the nation’s surveillance and policing systems, which are being used to oppress Uighurs and send them to internment camps.

The new rules implemented by the U.S. government will at first only go into effect within the country. However, U.S. authorities have said that they could be submitted to international bodies at a later time.

There has been recent bi-partisan frustration over the long amount of time it is taking to roll-out new export controls for the technology.

“While the government believes that it is in the national security interests of the United States to immediately implement these controls, it also wants to provide the interested public with an opportunity to comment on the control of new items,” according to Senate Minority Leader Chuck Schumer.

Paper Examines How To Reduce Risk Of Using AI in Medicine