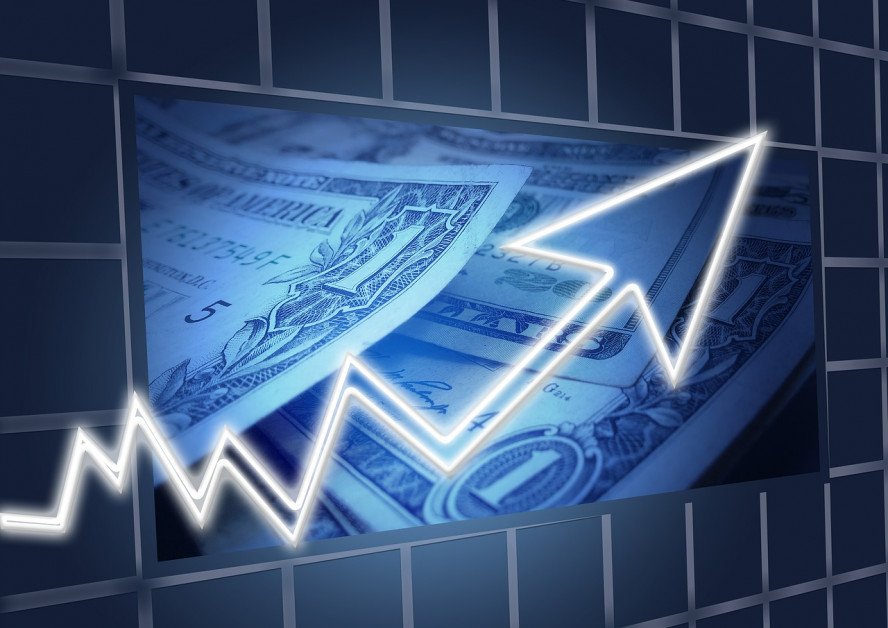 Turing, the leading Intelligent Talent Cloud, has announced that it reached unicorn status after closing an $87 million Series D funding round, bringing its valuation at around $1.1 billion.

The round was led by WestBridge Capital with participation from Foundation Capital and new investor StepStone Group.

Turing’s total raised capital is now over $140 million, and the company has grown its developer pool over 17x within the last 12 months following its Series B in December 2022. Some of the recently added customers include Johnson & Johnson, Rivian, Coinbase, Disney, Dell, Plume, and VillageMD.

Turing has over one million developers from 140 countries, which has helped lead to its exponential growth.

Jonathan Siddharth is Founder and CEO of Turing.

“Our mission is to unleash the world’s untapped human potential,” said Siddharth. “We now live in a remote-first world, and every company is in a race to reap the benefits of global engineering talent. The future is remote distributed global teams.

“Turing’s growth has been nothing short of phenomenal,” said Chadha. “Over the past two decades, we have invested in and witnessed the creation of massive companies in offshore development across the globe. Turing is pioneering the new era of such companies with machine learning and automation at the core.”

Turing’s Intelligent Talent Cloud combines planetary reach and AI to deliver engineers that are billed by the month. With its software sources, it vets talent, optimizes matching via AI, and makes it easier for managers and developers to collaborate.

“Turing’s ambitious vision of enabling fantastic opportunities for developers across the globe is inspiring,” said Avirett. “The Intelligent Talent Cloud truly is a remarkable way to democratize access and make lasting connections beyond inking the contract; they’re cultivating the process into long term career planning for the individual and the companies who use them.”

“The way we work has fundamentally changed. With the world’s shift to remote work and the talent cloud, we are entering a golden era for the tech industry. You can now work in silicon valley without needing to live in silicon valley. Talent is universal. Now, opportunity is too.” said Siddharth.