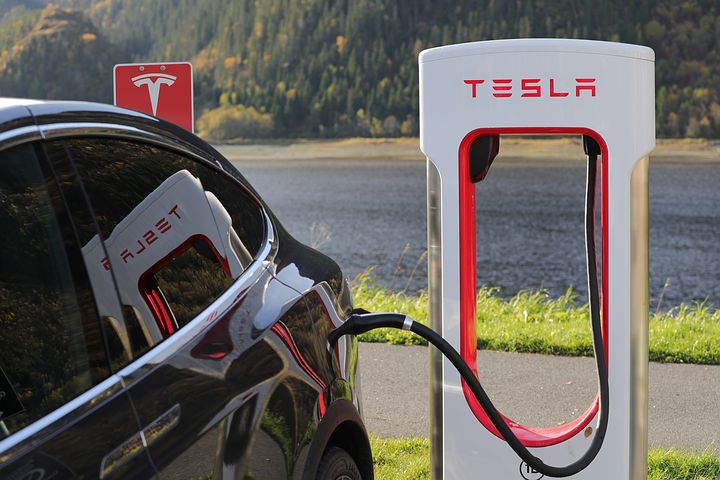 First reported by CNBC and later picked up by various outlets, Tesla has acquired DeepScale, a four-year-old artificial intelligence startup that will help push Tesla forward in developing autonomous vehicles. As of right now, their vehicles are not considered fully autonomous. They have been awarded a Level 2 designation by the Society of Automobile Engineers. A Level 4 ranking indicates full autonomy, and it’s defined as a vehicle being capable of operating in certain conditions without human intervention.

DeepScale is a California-based computer vision startup that has received $18M in venture funding. That came from a round led by Steve Cohen’s venture fund Point72 as well as next47, a Siemens-backed venture fund. There was also a $3 million seed round from Andy Bechtolsheim, co-founder of Sun Microsystems, Ali Partovi, investor and co-founder of Code.org, and AME Cloud Ventures from Jerry Yang.

DeepScale focuses on neural networks, and they develop perceptual systems used for semi-autonomous and autonomous vehicles. When it comes to the field of artificial intelligence and vehicles, they develop low-wattage processors that are used in mass-market automotive crash avoidance systems. This allows the vehicle to see what is around it more effectively.

The company has its own artificial intelligence software for vehicles called Craver21. DeepScale will be able to merge this with Tesla by optimizing hardware in the vehicles, which will help the vehicles get closer to full autonomy. This new cooperation will also build back up the Tesla Autopilot team. It was reported that as many as 11 Autopilot executives and engineers have left over the past year.

Tesla is the best in the market at making electric vehicles, and they are still working on getting their self-driving technologies to be just as good. They have a large market share of the electric car market, which is still a small part of the total global automobile market. They broke records with their Model 3 Sedan after delivering 97,000 vehicles worldwide in the third quarter.

One of Tesla’s major goals is to develop an Uber-like platform that uses fully autonomous vehicles without a driver. This new acquisition will help bring Tesla and Elon Musk closer to that goal, but they will still face problems regarding computation resources and limitations that arise when building them into vehicles. ‘

DeepScale CEO Forrest Iandola became a senior staff machine learning scientist after the acquisition. He made an announcement on his LinkedIn page.

“I joined the Tesla #Autopilot team this week. I am looking forward to working with some of the brightest minds in #deeplearning and #autonomousdriving.”

Iandola has a PhD in electrical engineering and computer science from UC Berkeley. Much of his work involves deep neural networks that can be implemented on mobile devices while using small amounts of memory.

The new acquisition of DeepScale by Tesla is the latest deal made by the electric car company. There are at least five others which include Maxwell Technologies from early this year and Solarcity in 2016.

Besides the reporting of the acquisition, this new deal has been kept quiet. There has been no official announcement from DeepScale nor Tesla, and the acquisition price is still unknown.

According to Sabbir Rangwala, a specialist in perception for movement automation at Patience Consulting LLC and former President of Princeton Lightwave, Tesla “got a great bunch of talent to work on the AI for Tesla’s Driverless Car vision. Gaining people like Forrest who did spectacular work on “efficient AI” at Berkeley and then took it further at DeepScale bodes well that they can integrate into Tesla with their aggressive plans for robotaxis.”

This new deal will help integrate AI into the best fully autonomous electric vehicles that we have, and it can take Tesla exactly where they are looking to go.