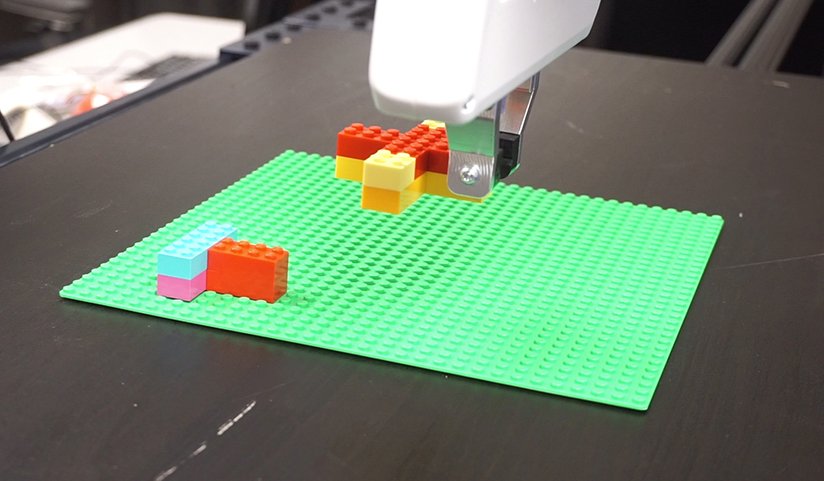 A team of researchers at Carnegie Mellon University’s Robotics Institute (RI) has developed an algorithmic planner that can help delegate tasks to humans and robots. The planner is called “Act, Delegate or Learn” (ADL), and it considers a list of tasks before deciding the best way to assign them.

The work titled “Synergistic Scheduling of Learning and Allocation of Tasks in Human-Robot Teams” was presented at the International Conference on Robotics and Automation in Philadelphia.

When developing ADL, the team focused on three questions:

Shivam Vats is the lead researcher and a Ph.D. student in the RI.

“There are costs associated with the decisions made, such as the time it takes a human to complete a task or teach a robot to complete a task and the cost of a robot failing at a task,” said Vats. “Given all those costs, our system will give you the optimal division of labor.”

This new system could be used in manufacturing and assembly plants to sort packages, or in any environment that involves human-robot collaboration to carry out tasks. The planner was tested in scenarios involving humans and robots inserting blocks into a peg board and stacking different shapes made of Lego bricks.

The approach of delegating and dividing labor through algorithms and software has been around for some time, but the new system is a first when it comes to including robot learning in its reasoning.

“Robots aren’t static anymore,” Vats said. “They can be improved and they can be taught.”

In manufacturing environments that involve robots, workers usually manually manipulate a robotic arm to teach a robot how to complete a task. However, this can take a lot of time and require a big upfront cost. Because of this, it’s crucial to figure out the best time to teach a robot versus delegating the same task to a human. This decision requires the robot to predict other tasks it can complete after learning the original.

The planner converts this into an optimization program that is usually used in scheduling, designing communication networks, or production planning. When compared to traditional models, the new planner outperformed them in all instances and decreased the cost associated with completing the tasks by 10% to 15%.