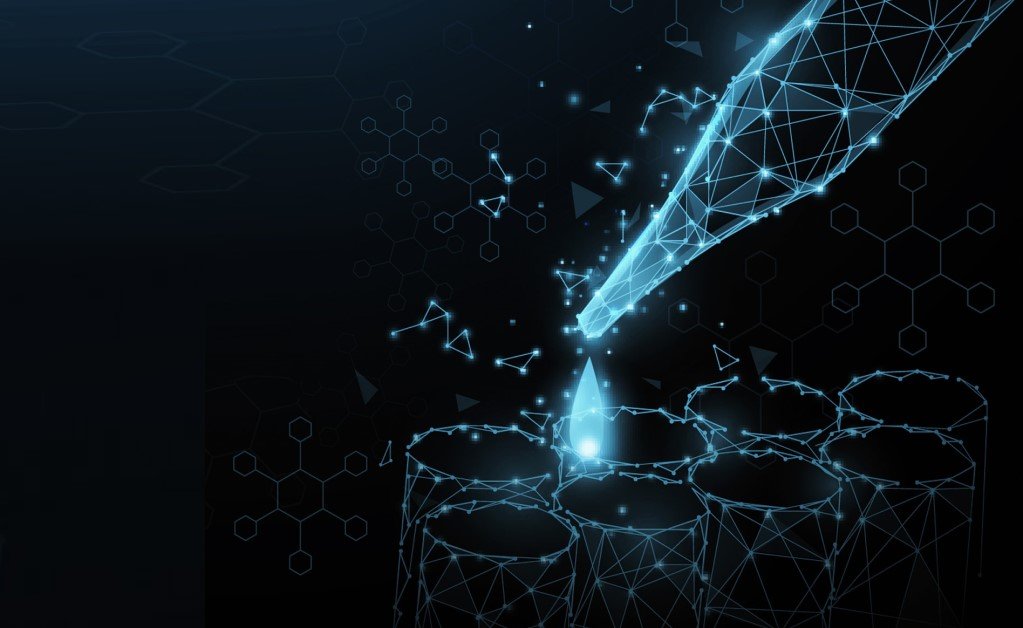 Global economists have issued warnings about an impending recession that now seems unavoidable. If the Great Recession of 2008 is any indication, pharmaceutical companies will once again be tempted to abandon risky early-stage research and invest in drugs that are closer to market instead. Until 2007, the entire pharmaceutical industry experienced a dramatic reduction in R&D spending which ranged from 12% to 18% of revenue. After 2009, that percentage fell to one to three percent and remained within this range through 2016.

During the last recession, biotech companies were significantly weakened by the R&D investment shortage which forced them to scale back. Many projects were either abandoned or postponed and jobs were lost. Meanwhile, biotechs cut early-stage programs, such as phase one trials, to focus on phase two. Biotechs also suspended phase three or co-developed products with a big pharmaceutical company or another biotech firm.

Startups were impacted too. Venture capitalists hesitated to invest in R&D-based drug discovery given the long lead time and expense required, so they funded molecular diagnostics and biomarker projects instead because they were less costly and time-consuming.

A positive result of the recession was that pharmaceutical and biotech companies became more efficient, cost-effective and productive. There were also a series of large mergers, which likely will be true this time around. Unlike in 2008, AI is now assisting with drug discovery in ways that just weren’t practical then.

AI is changing the rules of the game

In 2008 and 2009, pharmaceutical companies were flush with cash reserves so they could afford to acquire more drug candidates, especially from cash-strapped biotechs.

Now, researchers have access to AI tools that can accelerate drug discovery and lower the associated costs. According to an April 2022 study by Insider Intelligence, AI can lower drug discovery costs by nearly 70% by making accurate, more nuanced predictions about a disease or drug.

The cost reductions allow both biotech and pharmaceutical companies to use their R&D budgets more wisely. AI also enables virtual operation models that do not require fixed facilities, which is another cost savings.

As a June 2022 Forbes article observed, biotechs should have a data-first mindset when they present AI to pharmaceutical companies. Specifically, they should look beyond the biological implications to address what occurs at the clinical presentation level. That way, biotechs can explain the most elegant way pharmaceutical companies can address a specific problem, such as whether

While biotechnology and pharmacology have always been data-driven, AI can analyze complex data at scale much faster than researchers can do on their own.

Where the money is flowing and why

This year, the big pharmaceutical companies have been acquiring biotechs that have products at or near commercial potential, and the acquisitions caused their stock prices to spike. For example, in May, Pfizer acquired Biohaven. In June, Bristol-Myer Squibb bet $4.1 billion on Turning Point Therapeutics. Also, at a Goldman Sachs conference in June, Merck, Amgen and Johnson & Johnson vowed to keep looking for deals.

Interestingly, there are several factors that make biotechs attractive acquisition and investment targets that not everyone understands. As a result, they are making false assumptions about biotech’s economic viability. The truth is that biotechs:

In short, biotech companies are in a better economic position than they were before because AI is accelerating drug discovery and reducing related costs.

AI-based drug discovery is already having a positive bottom-line impact on biotech and pharmaceutical organizations because it accelerates the drug discovery process and lowers associated costs. Unlike in 2008 and 2009, biotechs can use AI to fortify their market positions and bargaining power so they do not have to sell their drug discoveries at fire-sale prices.

What is Devops? (Development & Operations)

Explainability Can Address Every Industry’s AI Problem: The Lack of Transparency

Carl Foster is the Chief Business Officer of Standigm, the leading workflow artificial intelligence (AI) drug discovery company. A veteran biotech and pharmaceutical executive, Foster expands strategic partnerships for AI drug discovery to help Standigm increase its growth and international impact. He has more than 30 years of experience working for drug and platform technology companies in various areas, including genomics, proteomics and antibodies. Throughout his career – with Merck and Co., Cempra Pharmaceuticals, Jurilab, Nanogen, King Pharmaceuticals, Oxford GlycoSciences, Praecis Pharmaceuticals, Intracel BV, Ferghana Partners and now with Standigm – Foster has built a strong track record of business planning, establishing strategic relationships and financial modeling. Carl Foster holds an MBA in marketing and an M.S. in biochemistry from the University of Kansas.