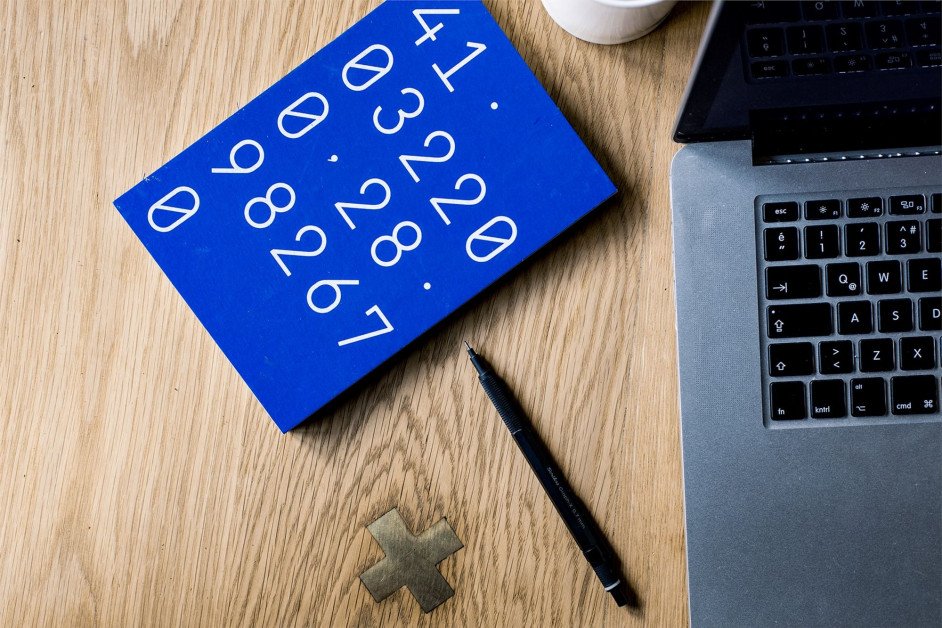 A new study carried out by MIT economists suggests that a modest tax on robots could be an optimal policy for reducing income inequality in the United States.

The paper detailing the study is titled “Robots, Trade, and Luddism: A Sufficient Statistic Approach to Optimal Technology Regulation,” and it was published in The Review of Economic Studies.

Arnaud Costinot is an MIT economist and co-author of the published research. He is also a professor of economics and associate head of the MIT Department of Economics.

“Our finding suggests that taxes on either robots or imported goods should be pretty small,” Arnaud says. “Although robots have an effect on income inequality…they still lead to optimal taxes that are modest.”

The study found that a tax on robots should range from 1 percent to 3.7 percent of their value. At the same time, trade taxes would be from 0.03 percent to 0.11 percent based on current U.S. income taxes.

Iván Werning is an MIT economist, the other co-author of the research, and the department’s Robert M. Slow Professor of Economics.

“We came in to this not knowing what would happen,” Werning says. “We had all the potential ingredients for this to be a big tax, so that by stopping technology or trade you would have less inequality, but…for now, we find a tax in the one-digit range, and for trade, even smaller taxes.”

The scholars came into the study with no preconceived notions about whether taxes on robots and trade were merited. Instead, they relied on a “sufficient statistic” approach to examine empirical evidence.

One piece of evidence came from MIT economist Daron Acemoglu and Boston University economist Pascual Restrepo. The pair found that in the U.S. from 1990 to 2007, one additional robot per 1,000 workers reduced the employment-to-population ration by about 0.2 percent. Each robot added into the manufacturing process also replaced around 3.3 workers, and the increase in workplace robots lowered wages by about 0.4 percent.

Building a New Model for Robot and Trade Taxes

Costinot and Werning drew on this study and various others to build a model to evaluate different scenenarios while including levers like income taxes as other ways of addressing income inequality.

“We do have these other tools, though they’re not perfect, for dealing with inequality,” Werning said. “We think it’s incorrect to discuss this taxes on robots and trade as if they are our only tools for redistribution.”

By examining wage distribution across all five income quintiles in the U.S., Costinot and Werning have proposed robot and trade taxes to address the changing landscape of automation. Using empirical data that indicated a shift in wages brought about by technology and trade, they created an efficient model with fewer assumptions – all while staying true to overall wage numbers as compared over time.

“I think where we are methodologically breaking ground, we’re able to make that connection between wages and taxes without making super-particular assumptions about technology and about the way production works.” Werning says. “It’s all encoded in that distributional effect. We’re asking a lot from that empirical work. But we’re not making assumptions we cannot test about the rest of the company.”

“If you are at peace with some high-level assumptions about the way markets operate, we can tell you that the only objects of interest driving the optimal policy on robots or Chinese goods should be these responses of wages across quantiles of the income distribution, which, luckily for us, people have tried to estimate,” Costinot continues.

The research also found that after many more robots are added to the economy, the impact of each additional one on wages could actually decline. This means robot taxes could be reduced over time.

“You could have a situation where we deeply care about redistribution, we have more robots, we have more trade, but taxes are actually going down,” Cositnot says. “The marginal robot you are getting in the economy matters less and less for inequality.”