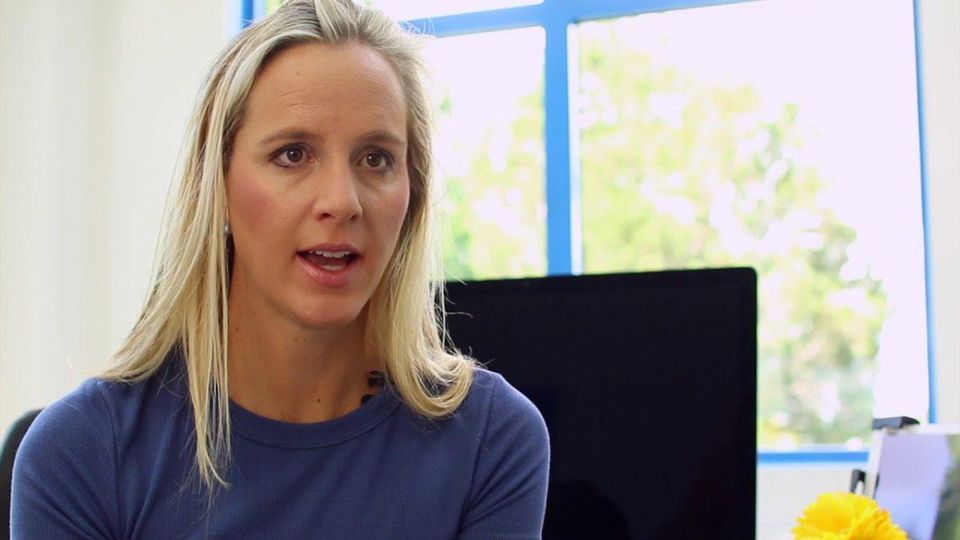 Athena Security and its CEO Lisa Falzone are improving personal security by reducing the time it takes police and medical teams to arrive at crime scenes. According to Athena Security, it’s driving motto is not to “profile or resell identities or user data,” but to “simply protect the public.”

Detailing her and the company’s work, Ms. Falzone responded to a number of Unite.AI questions.

How you came out of retirement to build a life-saving tech business?

After exiting my first co-founded company, the iPad point-of-sale company, Revel Systems, I felt the need to create something again, but this time I wanted to use technology to address a human need and protect life. After the High School Stoneman Douglas shooting happened in 2017 and Congress was still unable to take action to resolve gun violence, I thought I could use technology and computer vision in a proactive way to help prevent these crimes from happening and possibly save lives. That’s what Athena does. Athena’s cameras use computer vision to identify weapons or violent behavior and then alert police or business owners immediately. It’s basically like a fire alarm system for guns.

How A.I and Facial Recognition have become interchangeable, and how the media/Hollywood has perpetuated the myth of its misuse?

There’s been a lot of controversy in the media with computer vision and facial recognition systems racially profiling people or invading people’s privacy, but Athena’s cameras are different because they only focus on identifying and flagging weapons or violent behavior.  Athena eliminates bias or racial profiling because our computer vision is programmed to recognize guns, not the face or skin color of the person holding it. We do not do any profiling of people, we simply want to protect people from gun violence and that’s what our cameras do. Our cameras are also proactive, meaning that rather than just record what’s happening they can alert police and medical to reduce the time it takes for first responders to arrive, which can mean the difference between life and death.

How does your company Athena advise on-premise computing to clients to avoid the cloud and big brother’s grasp?

Another concern that comes up with computer vision and surveillance is the idea that the government is watching you 24/7, but with Athena’s cameras, we offer on-premise computing, which eliminates the risk of hosting private data on the cloud where it can become vulnerable. Our goal isn’t to spy on people, it’s to save lives by reducing the response time of emergency responders and eliminating human error.

Can schools like Archbishop Wood High School and places of worship like Al-Noor Mosque in New Zealand take comfort in having an extra layer of security always on?

We’re constantly hearing about shootings in the news at schools, concerts, or even places of worship and Congress hasn’t done anything to stop them, so we wanted to be part of the solution. Athena has implemented our cameras in schools such as Archbishop Wood High School to allow police to be alerted and respond faster when there’s an active shooter, or even prevent the shooting altogether. We’ve also been able to implement our cameras internationally in the Al-Noor Mosque in New Zealand, which was one of the mosques targeted in the terrorist attack in March. We have the technology and we’re using it to prevent these tragedies from happening.

How this unique form of computer vision and object detection was achieved through hiring professional actors to train the A.I. brain to achieve 99%+ accuracy?

It was important for us to figure out how to train Athena’s computer vision brain to detect violent behavior so that it wouldn’t set off false alarms. We brought in trained actors to enact violent situations or wield weapons until the cameras were able to detect this behavior with 99% accuracy. When you have one security guard watching several screens, the chance that they’ll miss something is extremely high, but computer vision removes the human error by being able to watch 100% of the screen at all times. Our cameras also supply police or business owners with real-time information on what is happening at that moment, rather than 24-48 hours later.

Related Topics:athena securitysecurity
Up Next