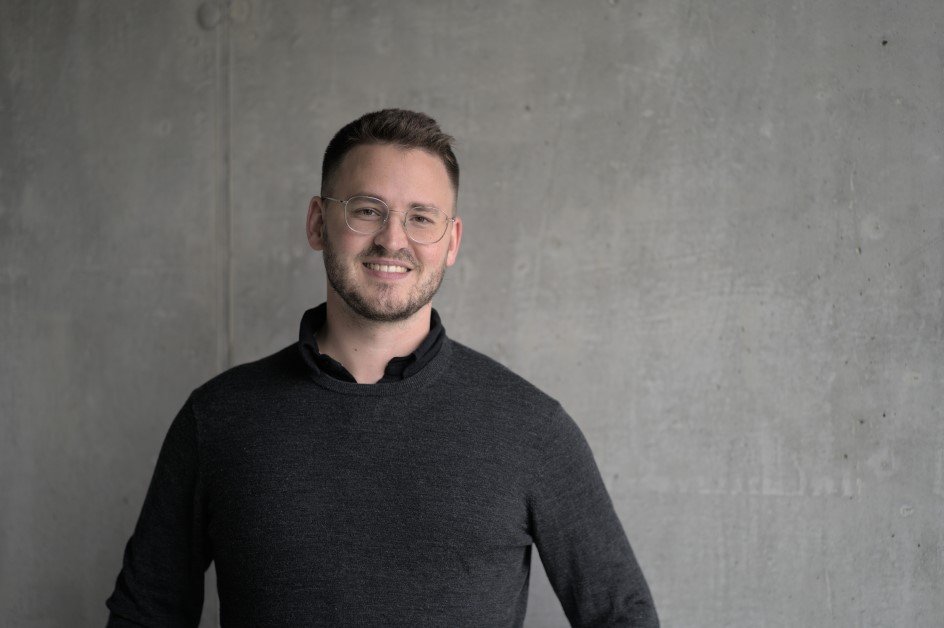 Jonas Muff is the Founder & CEO of Vara a breast cancer screening platform. Founded in Germany, Vara is operating in several countries in Europe.  They recently announced two major partnerships this year in Greece and Mexico, which will make its technology available to over 30 million women.

What initially attracted you to the field of artificial intelligence?

As the son of a doctor, I’ve always believed healthcare’s power and potential lies in prevention rather than just cure; keeping healthy people healthy, rather than just treating the sick. Artificial intelligence holds the key to not only unlocking this paradigm shift but in helping modern healthcare systems to make quantum leaps in both the diagnosis and treatments of disease. AI-powered diagnostics have the potential to be cheaper and less dependent on resources of expert knowledge, of which there is a global shortage. This way AI could potentially be used to provide high-quality medicine in less developed countries to make access to good healthcare fairer and more global.

Could you discuss the genesis story behind Vara?

Vara was born out of Merantix, a venture studio in Berlin aimed at unlocking the potential of AI through a collaborative approach. Merantix brings people together from different backgrounds, all with entrepreneurial mindsets, to tackle real-world problems in innovative ways. We assembled a team of machine learning experts, software developers, product designers and radiologists, and set out to reimagine the breast cancer screening workflow from the bottom up.

When reading mammograms, a screening radiologist is effectively looking for a needle in a haystack. While the vast majority of mammograms will be considered ‘normal’ – that is, they won’t contain any signs of breast cancer – a small, but wholly significant minority will be suspicious and require further analysis.

This puts huge pressure on the radiologist to make sure no needles are missed, but they’re also required to spend 98% (or more) of their daily working life reporting normal mammograms. It’s a combination that can lead to mistakes and one in which we have believed, from day one, that AI can help resolve both by compensating for human errors and removing the administrative burden. This way, radiologists can dedicate even more attention to finding the anomalies.

With this in mind, we partnered with some of Germany’s leading screening radiologists to build a platform that standardises the entire clinical workflow and enhances it through the use of advanced AI, automation and data management tools. Instead of trying to replace radiologists, the Vara platform aims to supercharge them to make the processes more efficient, more transparent and more effective.

Through our work, we also realised that although breast cancer screening is a given in most European countries, including our home country of Germany – which has a proud legacy of starting a population-based screening program back in 2002 – most countries in the world do not offer women screening. We believe every woman has the right to screening and therefore our platform has been designed to work anywhere in the world. Our mission is to make data-driven breast cancer screening more accessible to everyone.

How many training sets have been used to train the data, and do these sets include a wide variety of skin types?

Our models have been developed based on more than 7 million mammograms using data from Europe, predominantly Germany.

Mammograms are very similar between different populations and ethnicities. What varies across global populations is the breast density (amount of fatty tissue in the breast), pathological cancer subtypes, as well as lesion types and lesion sizes.

When evaluating Vara, we not only considered the average performance, but looked at performance in each subgroup, i.e. fatty vs. dense breasts, or small vs. large lesions. Our results show that we can improve radiologists’ metrics throughout all relevant subgroups.

The Vara system uses 3 types of classifications for each mammogram, could you discuss what these are and how they assist in preventing false positives?

The decision referral pathway is a screening process developed by Vara in which the algorithm only makes a statement for cases when it is confidently making accurate predictions — while leaving other cases to human expertise.

The goal of the decision referral pathway is to support the radiologist with AI to improve both the sensitivity as well as the specificity i.e. to reduce false negatives and false positives. At the same time, AI is not perfect and cannot make 100% correct predictions for all cases. Therefore, the goal of decision referral is to combine the human expertise of radiologists with the technical capabilities of AI today in a bid to improve both.

The three types of classification are then:

Humans, including radiologists, often experience cognitive bias, how does the AI application help to solve this issue?

Our AI has learned from data from one of the best screening systems in the world in Germany. In addition, during training the AI actually has access to data that radiologists don’t have in clinical practice. That is, the biopsy results or the two-year followup of each case. By using broad and representative datasets we prevent biases in the training data.

Unlike humans, the model does not get tired, and is continuously delivering improved performance, independent of the time of day. AI can therefore objectify the results of radiologists.

Could you discuss the challenges of detecting breast cancer when it comes to possible edge cases such as implants?

Our models have been trained on a real-world, diverse dataset of all women attending screening, including women with implants. We have not found those cases to be a particular challenge for Vara. Additionally, our model does not make statements about all cases. If it’s unsure about a specific case, it defers the decision to radiologists, an approach we call decision referral (see above).

Vara also post-screens mammograms, in this step of the process what is looked for specifically?

Vara shows predictions after the radiologist has formed an opinion (see “Safety Net” above for more details). Radiologists gain critical insight by comparing the development of tissue and lesions over time. Likewise, leveraging temporal information will further improve the diagnostic accuracy of AI models. Not only does our AI run on the current exam, but also checks prior exams for signs of cancer — with the promise of further improving screening performance.

The Vara AI platform’s decision referral approach is now in use in 30% of all screening units in Germany. As part of our global mission, we recently launched screening units in Mexico and Greece, in partnership with healthcare providers on the ground in those regions. With such partners, we are showing how we can leverage existing healthcare infrastructure to enable them to leapfrog their current set-up to a state-of-the-art, standardised screening service.

Our team has doubled to 30 and we have appointed global experts in radiology, such as Professor Katja Pinker-Domenig, who became our Lead Medical Advisor, as well as Stephan Dreier as Chief Revenue Officer. We also have collaborations with renowned academic institutions in the US and Europe, such as Memorial Sloan Kettering Cancer Center, University of Cambridge, Karolinska Institutet and the Cancer Registry of Norway.

Vara’s AI performance is showing immense promise in terms of reproducibility and generalisation. A large retrospective study is currently in press at the world-renowned Lancet Digital Health, as well as another important peer-review publication on interval cancer prevention at the European Journal of Radiology.

We also just started Germany’s first-ever prospective study to show Vara’s impact in the clinical routine. All of these achievements are helping us to achieve our main mission of making data-driven breast cancer screening accessible to everyone.

Thank you for the great interview, readers who wish to learn more should visit Vara.