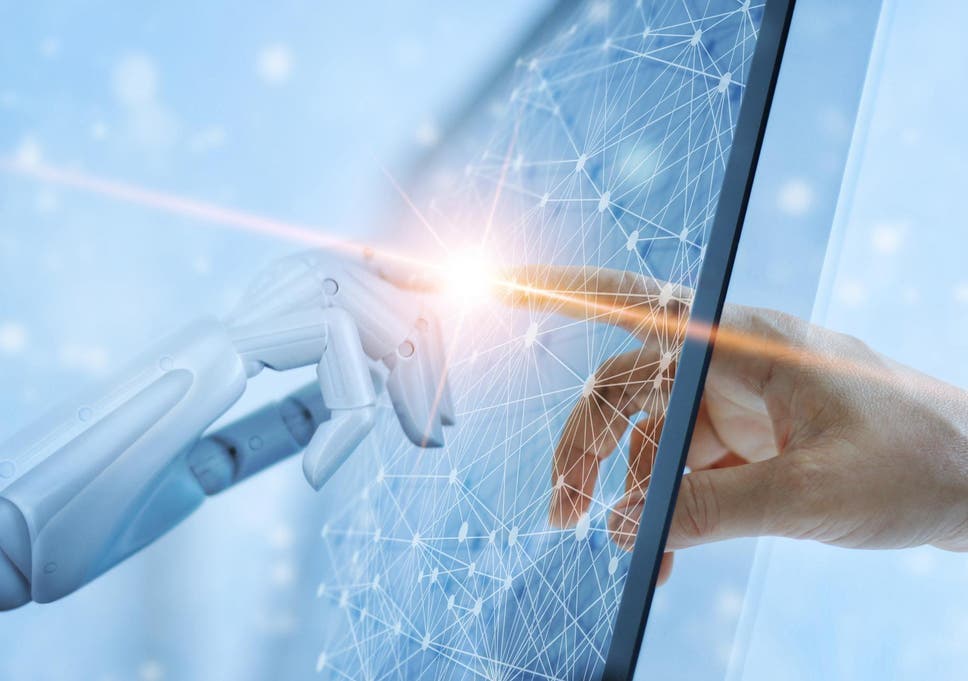 Riiid is a South-Korean based series C startup company with $31.3 million in funding. The company develops and provides AI-powered solutions for the education sector, with a specialized focus on standardized testing.

The team at Riiid also conducts research in order to develop the AI models, which are then put on the company’s commercialized platform called “Santa.”

Santa is a multi-platform English Intelligent Tutoring System (ITS), and it contains an AI tutor that provides a one-on-one curriculum for users.

ITSs are receiving a lot of attention in both the AI and education sectors, mostly due to their ability to provide students with personalized learning experiences through the use of deep-learning algorithms. ITSs suggest certain studying strategies for individuals.

Santa is a test prep platform for the Test of English for International Communication (TOEIC). The platform has over one million users in South Korea, specifically for the TOEIC.

After establishing its first United States office in early 2020, Riiid is looking to expand further and go beyond just the TOEIC, with a plan to target other test areas such as the ACT, SAT, and GMAT.

The company has two recent research papers, with one of the key findings being that deep learning algorithms can help improve student engagement.

The team ran a controlled A/B test on the ITS with two separate models based on collaborative filtering and deep-learning algorithms.

After being tested on 78,000 users, it was determined that the deep learning algorithms resulted in higher student morale, such as higher diagnostic test completion ratio and number of questions answered. It also resulted in more active engagement on Santa, shown through a higher purchase rate and improved total profit.

The research suggested a method for maximizing learning effects by observing the dropout probability of individual users within the mobile learning environment. Their model is called DAS, or Deep Attentive Study Session Dropout Prediction in Mobile Learning Environment.

Through the use of deep attentive computations that extract information out of student interactions, Riiid’s model can accurately predict dropout probability.

The Santa platform was incorporated into the model, providing questions that were determined to have a low-dropout probability. By recommending certain questions, students were more likely to stay engaged and continue studying, rather than dropping out of the session.

According to the research team, “To the best of our knowledge, this is the first attempt to investigate study session dropout in a mobile learning environment.”

Riiid is one of the world’s leading startups for developing ITSs and providing AI-solutions in the education sector. As education and AI technology become more interconnected, companies like Riiid will usher in a new era of learning methods and systems, while trying to overcome the current challenges surrounding student engagement.