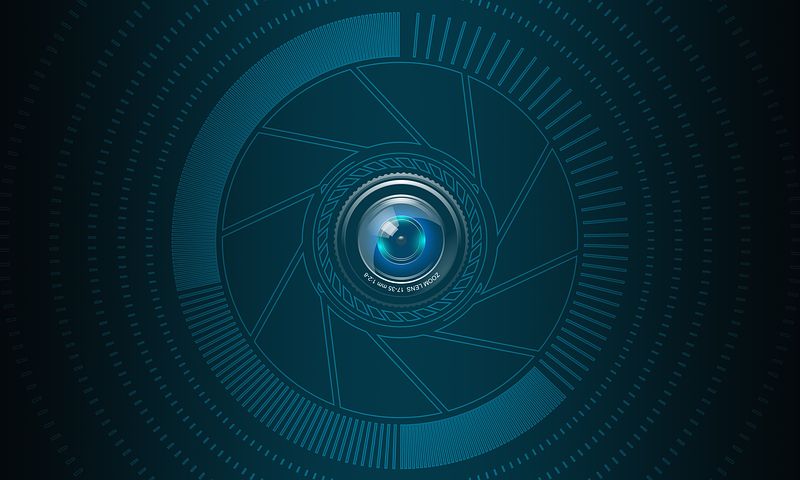 Over the past few weeks, there have been growing calls for stronger regulation of artificial intelligence (AI). The concern comes after various news stories broke showing the potential abuses of the technology. Now, even more questions are being raised with the release of the European Commission’s (EU) much anticipated white paper on artificial intelligence, which is the first pan-national attempt to regulate AI. Around the same time, the White House Office of Science and Technology Policy (OSTP) released a report on its American Artificial Intelligence Initiative.

Prior to the release of the EU’s white paper, the Intercept broke a news story regarding leaked internal European Union documents. According to the documents, the EU was considering the creation of a network of facial recognition databases throughout Europe. The national police forces of 10 EU member states produced a report that called for the creation and interconnection of the databases in every member state. Many are worried that the creation of such databases will inevitably be connected with similar ones in the United States, allowing massive amounts of biometric data to be consolidated. Many were expecting the EU’s white paper to propose a ban on facial regulation, but it was not there.

According to Edin Omanovic, advocacy director for Privacy International,  “This is concerning on a national level and on a European level, especially as some EU countries veer towards more authoritarian governments.”

One of the big news stories over the last few weeks, kicked off by a New York Times investigation in January, has to do with the start-up Clearview AI. The company’s facial recognition app identifies people through the use of a database of images taken from social media. The app compares a photo to the database of over 3 billion pictures coming from sites such as Facebook, Venmo, and Youtube. Once the app finds matches, it responds with links to the site where the photos originally came from. This technology could lead to the discovery of personal details about an individual. According to the report, the app has been used by over 600 law enforcement agencies. While Clearview’s database has over 3 billion images, the FBI’s database only contains 641 million images of US citizens.

The story has erupted once again with a new report by BuzzFeed News last week. According to the report, the company has considered expanding into more than just law enforcement purposes, with retail, real estate, banking, and international markets being considered. The report also stated that the facial recognition app has already been sold to thousands of organizations across the globe and used by the Justice Department, ICE, Macy’s, Walmart, and the NBA. Perhaps most problematic on the list of clients is a sovereign wealth fund in the United Arab Emirates and thousands of government entities.

The new developments have caused concerns among privacy advocates about potential mass surveillance uses. Another concern is the possibility of inaccuracy with the technology, leading to the law enforcement targeting of innocent individuals. On top of all of the privacy concerns, companies such as Facebook, Google, and Twitter are threatening legal action. Besides private legal action, at least two United States senators have stated that they intend to probe the company.

An example of the abuse of this technology can be seen within the U.S. Immigration and Customs Enforcement Agency (ICE). The Washington Post reported last week that ICE officials have been permitted to use facial-recognition technology to search through millions of Maryland driver’s license photos, and they can do it without seeking state or court approval.

According to Harrison Rudolph, a senior associate at Georgetown University Law School’s Center on Privacy and Technology, “ICE is using biometric information in the shadows, without government notice or public approval, to hunt down the most vulnerable people.”

These are just some of the most public examples of how this technology is being used, but much more is happening behind the scenes. Because of this, there has been an increased call for scrutiny and regulation. Increased transparency, whether willing or through investigative reporting, is bringing many practices to light. Without the public having an understanding of artificial intelligence and what it could mean for the economy, government, law enforcement, surveillance, and every other aspect of society, there is little hope for governments and companies to self-regulate. Society is seeing both the enormous benefits of AI and the massive concerns, with all of it happening too fast for companies, governments, and individuals to keep up.

The Different Challenges and Approaches to AI by Country