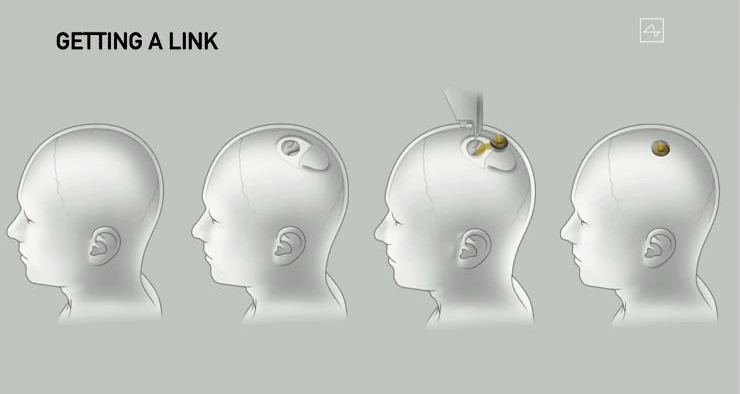 On August 28, Elon Musk demonstrated Neuralink’s brain-machine interface device. Musk, who is the co-founder of the company, also announced that the system has received approval from the Food and Drug Administration (FDA) as an experimental medical device.

The demonstration took place at Neuralink’s headquarters in Fremont, California, and it relied on the help of three pigs.

The focus point of the demonstration, which was live streamed on Youtube, was a pig equipped with the brain-machine interface device. The main pig, named Gertrude, had the implant for two months during the time of the demo. The device recorded signals from the area of the brain that was linked to her snout.

Another one of the pigs, Joyce, has yet to have the surgery, and she is a healthy and happy pig by all measures. Dorthoy, the last of the three, had the surgery which implanted the device, but it was removed afterwards to show the safety of it. Dorothy’s main point was to demonstrate how the device can be put in or taken out at will, while also allowing for the hardware to be upgraded at some point.

Back to the main pig, Gertrude. The demonstration showed that when she smelled and touched things, singlas were sent from her snout and recorded by the device. Noises and dots indicated when neurons were shooting off, and because a large portion of a pig’s brain is linked to the snout, it is an extremely sensitive part of their body. 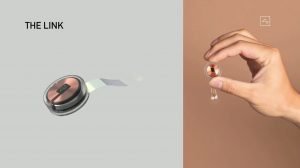 Neuralink’s automated surgical system, which is responsible for implanting the device into a user’s brain, debuted last year. It will be capable of sewing up to 1,024 electrodes into a person’s brain. The electrodes are extremely thin, at just 5 microns wide.

The automated surgical system currently goes into the brain’s cortical surface, with the company hoping that it can move deeper in the future. This would allow the device to monitor deep brain functions.

The device, called the “Link 0.9” chip, is just 23mm x 8mm. It is a sealed unit that is inserted into a small hole, which is created by the automated surgical system in the user’s skull. It can then collect the signals that are picked up by the electrodes.

The device is capable of measuring a patient’s temperature, pressure, and movement, which according to Musk, can help prevent heart attacks or stroke.

The device will be flush with the skull, and data can be transmitted wirelessly. Other features include inductive charging and a full-day battery life, which will allow it to be recharged during sleep. According to Musk, the process to implant the device in a user’s skull will take just under one hour to complete.

The first clinical trials of the device will take place in a small number of patients suffering from spinal cord injuries. Musk said last year that he had hoped for human trials to take place in 2020.

One of the eventual goals of the device is to be paired with a second one on a patient’s spine, allowing the patient to regain full motion.

Besides medical breakthroughs like the world has never seen, Musk also hopes for the device to allow users to achieve “AI symbiosis.” This idea is one that is being increasingly talked about with the evolution of AI technology, and it is based on the human brain merging with artificial intelligence.

“Such that the future of the world is controlled by the combined will of the people of Earth — I think that’s obviously gonna be the future we want,” he said during the event.

The company is currently expanding its team to include robotics, electrical, and software engineers in order to continue improving the device and implant procedure.

Here is the full live stream of the event: