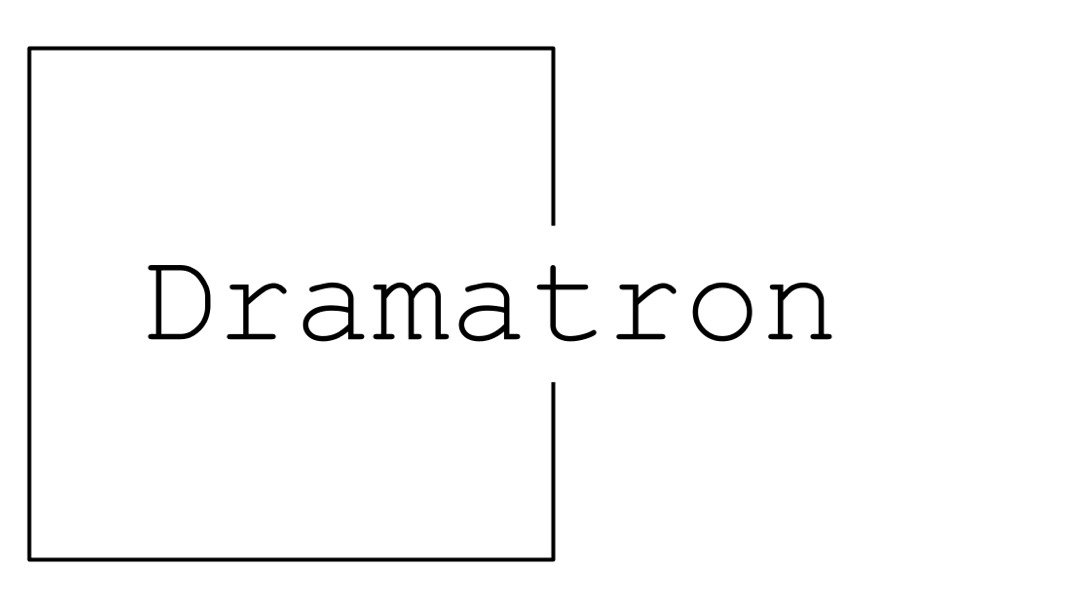 Alphabet’s DeepMind has developed a new AI tool that could have a big impact on the creative fields. Dramatron relies on existing, pre-trained large language models to generate long and coherent text that could help co-write theater scripts and screenplays.

The AI tool relies on hierarchical story generation to achieve consistency across the text. It begins with a log line before interactively generating things like character descriptions, plot points, location descriptions, and dialogue. You can then use this material to compile, edit, and rewrite scripts or screenplays.

DeepMind came up with Dramatron as a writing tool and as a way to inspire writers. The team at DeepMind evaluated Dramatron by engaging 15 playwrights and screenwriters in two-hour long study sessions to co-write scripts with the tool.

According to DeepMind, one playwright managed to stage four heavily edited and rewritten scripts co-written alongside Dramatron. This was then used for a public theater show called Plays by Bots, which consisted of a talented cast of experienced actors that took the Dramatron scripts and brought them to life.

DeepMind reached out to industry professionals to come up with important observations regarding Dramatron.

For one, the tool is a co-writing system that has only been used in collaboration with human writers. It was never created or evaluated to be used as an autonomous tool. In other words, Dramatron supplements human creativity.

It’s also important to note that the AI has a top-down hierarchical story generation structure, meaning it doesn’t correspond to every writer’s writing process.

The team at DeepMind also observed that the output of a language model may include elements of the test used to train the model, and a possible mitigation is for the human co-writer to search for substrings from outputs to identify potential plagiarism.

One more important observation that should be considered is that Dramatron could reproduce biases and stereotypes, which is the case for other similar AI tools. To avoid this, tools like Perspective API should be used to estimate toxicity scores of the langage outputs. Perspective relies on machine learning models to identify abusive comments, with the models scoring a phrase based on the perceived impact the text may have in a conversation.

DeepMind released a preprint paper, “Co-Writing Screenplays and Theatre Scripts with Language Models: An Evaluation by Industry Professionals,” which explores how playwrights reflected that they “wouldn’t use [Dramatron] to write a full play.” Instead, they would use the tool for “world building,” to explore alternative stories with different characters or plots, and for creative idea generation.