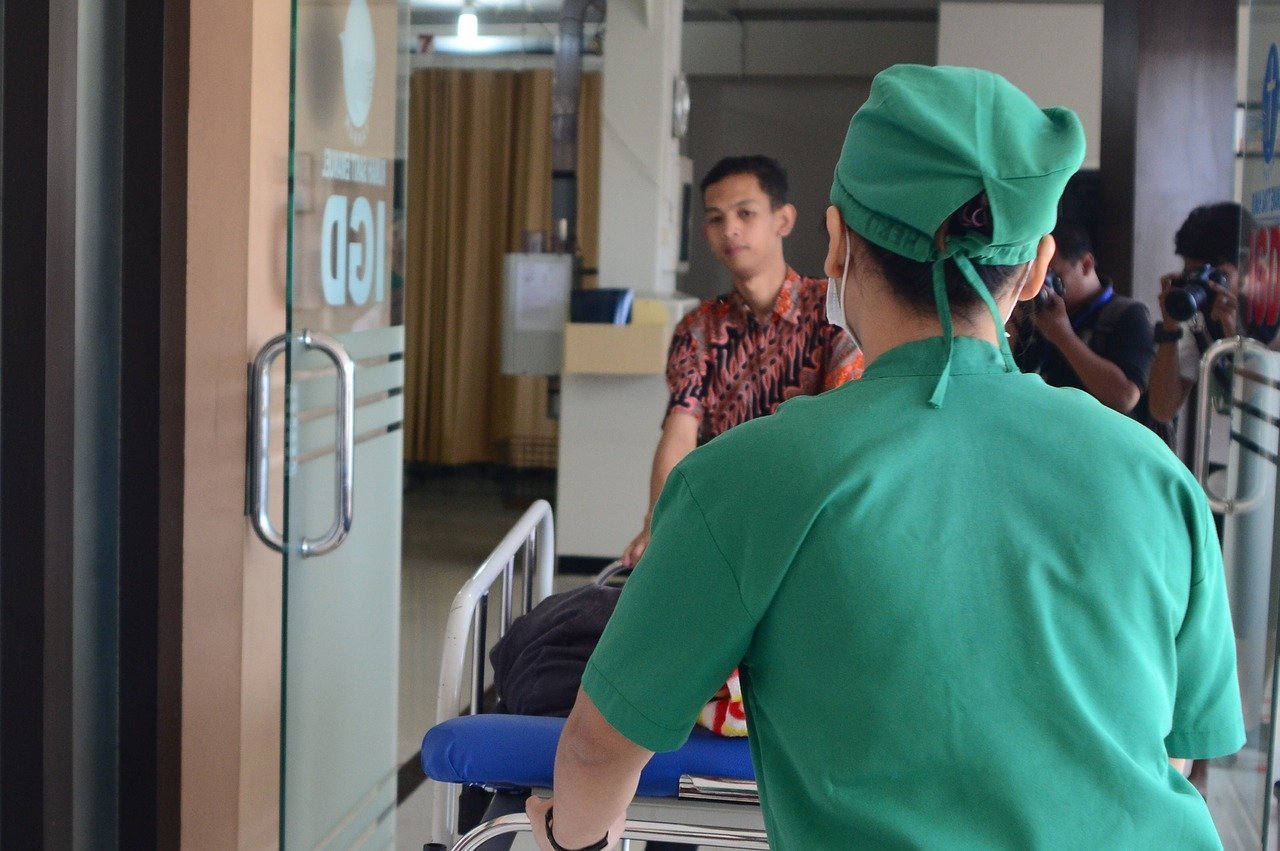 A newly developed navigation system for robots that has proven to be more accurate has been developed by computer scientists at the University of California San Diego. The system will enable robots to better navigate emergency departments and crowded clinical environments. Along with the new system, the researchers also developed a dataset of open source videos that can be used to train future robotic navigation systems.

The research was presented in a paper for the International Conference on Robotics and Automation, which will take place in Xi’an, China from May 30 to June 5. The team was led by Professor Laurel Riek and Ph.D student Angelique Taylor.

Clinicians have long talked about how robots could help physicians, nurses and staff in the emergency department, and one of the conclusions was that they could best do this by delivering supplies and materials. For this to happen, the robots would have to be capable of avoiding situations that involve busy clinicians that are with patients in critical or serious condition.

“To perform these tasks, robots must understand the context of complex hospital environments and the people working around them,” said Riek.

The navigation system built by Taylor and colleagues is called the Safety Critical Deep Q-Network (SafeDQN). It was built around an algorithm that looks at how many people are crowded together in a space and how abruptly they are moving.

The algorithm bases this on observations of clinicians in the emergency department, for example, when an entire team provides aid to a patient that has a worsening condition. Clinicians move around in an emergency setting in a very precise and fast way, so the navigation system enables the robots to move around these groups of people while avoiding getting in the way.

Taylor is part of Riek’s Healthcare Robotics Lab at the UC San Diego Department of Computer Science and Engineering.

“Our system was designed to deal with the worst case scenarios that can happen in the ED,” said Taylor

The algorithm was trained by videos on Youtube that came from documentaries and reality shows about emergency rooms. There are over 700 videos that are available to other research teams looking to train algorithms and robots.

The algorithm was tested in a simulated environment, and when put against other state-of-the-art navigation systems for robots, the SafeDQN system was more efficient and safe in all cases.

The researchers will now test the system on a physical robot in a real-life environment, and they say it has applications outside of the emergency department, such as search and rescue missions.