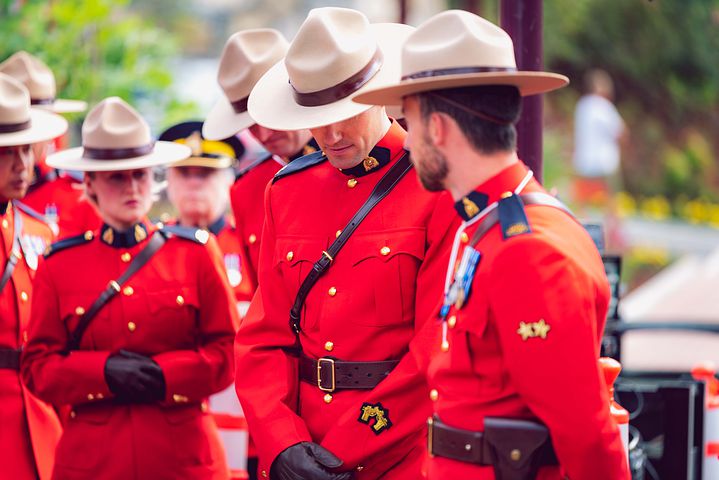 According to federal privacy officials in Canada, the U.S.-based Clearview AI will halt facial recognition services in the nation amid an investigation into the company.

Clearview’s contract with the Royal Canadian Mounted Police (RCMP), which is the company’s last client in Canada, will be indefinitely suspended.

The investigation is being jointly run by privacy protection authorities in Canada, Alberta, British Columbia, and Quebec.

The investigation comes as media reports have revealed that Clearview AI was collecting images through its technology and providing facial recognition services to law enforcement.

Other reports have detailed the company’s cooperation with various countries and organizations, such as retailers, financial institutions, and government institutions.

It was earlier this year when Clearview AI first came under fire, following a report done by the New York Times.

The New York Times report detailed how the start-up, not widely known at the time, was helping law enforcement identify unknown individuals from their online images.

Clearview responded by saying the tool was meant to allow law enforcement to “identify perpetrators and victims of crimes.”

However, that was nowhere near enough to ease the concerns of privacy advocates who fear this type of technology and relationship could lead to major abuses by the state. There is no consent, and individuals could be recognized within a matter of seconds with the technology.

Back in April during an Illinois court filing, the company vowed to cut its relationships with private companies and no longer sell facial recognition services to them.

According to the filing, “Clearview is canceling the accounts of every customer who was not either associated with law enforcement or some other federal, state, or local government department, office, or agency. Clearview is also canceling all accounts belonging to any entity based in Illinois.”

Just a month later, a lawsuit was filed against the company by the ACLU in Illinois due to alleged privacy and safety violations.

Law enforcement agencies in Canada such as RCMP, Toronto police, and Calgary police have all used the software to some extent.

The news about Clearview AI and Canada comes as public scrutiny over facial recognition technology is gaining steam. Whether it is this case, the use of the technology for surveillance in nations like China, or the recent wrongful arrest due to a bad algorithm in the United States, which was the first of its kind, there will undoubtedly be more concerns raised about this technology in the future.

Privacy advocates and individuals worried about abuses with this technology are beginning to speak out more, and companies like Google, IBM and others are taking action.